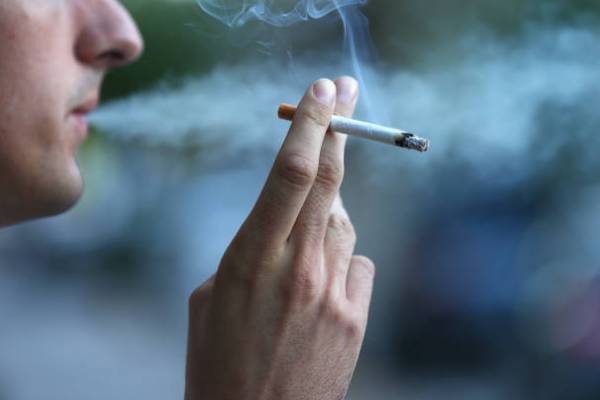 Here are some celebrities who you did not know are chain-smokers. Image Source: Getty Images.

"Smoking is Injurious to health", but it seems that there are some who just can't get enough of it. For a lot of people, an occasional puff might be enough but there are some people who can't help but indulge in chain-smoking, and of course, there are also some celebrities who, despite their many attempts at stopping, just can't stop.

Here is a list of some well-known stars, among whom many have tried to stop, but have ultimately failed and gone back to chain-smoking.

Selena Gomez is a great singer with millions of fans all over the world, and for many fans, she would be the last person you would expect to be a smoker, let alone a chain-smoker. However, Selena has been seen smoking a number of times and has even been caught with a pack while leaving a store. But, if Selena is a chain-smoker, how on Earth does she still manage to enchant her fans with her beautiful voice? 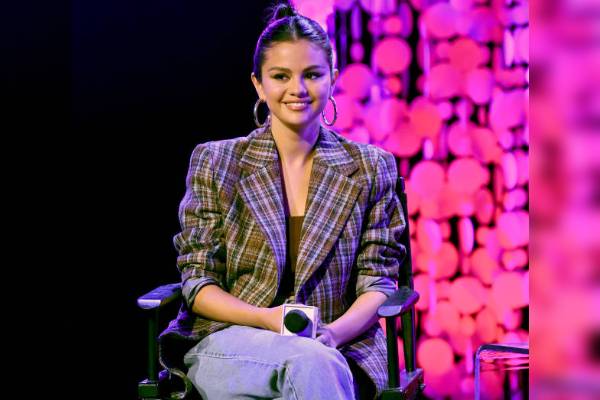 Well, while it is true that Selena smokes cigs pretty often, it is not the one that many would think. After having her first smoke in 2013 for Spring Breakers, Selena became a chain-smoker starting from the following year, and it was actually the Djarum Super Clove Cigarettes. Yes, even though Selena is a chain-smoker, her cigs aren't completely bad and have a good flavor to it.

Oh, Harry Potter, or in this case Harry Puffer. Known to Harry Potter fans as a charming young boy who they saw growing up, many would not have expected Daniel Radcliffe to fall into this habit, let alone have a nickname for it. Sometimes having a pack a day, Daniel does not seem like he would be stopping to smoke anytime soon. 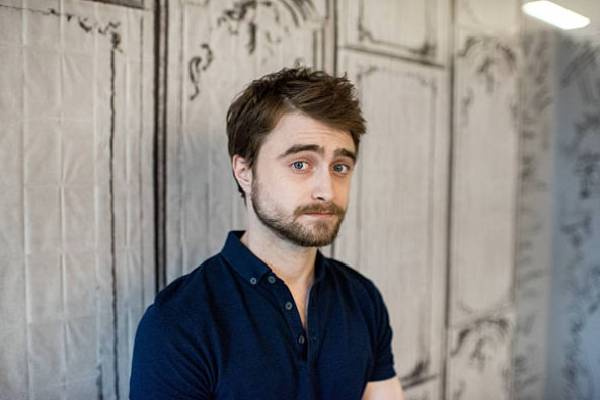 In fact, even during his breaks in shooting, Daniel Radcliffe has been known to have a couple of smokes when close to his peers. One of his recent scenes of being seen smoking was when he was filming for Escape From Pretoria in Adelaide and was caught having a cig and was hardly recognizable with long hair and a beard.

The AGT judge Simon Cowell is very well-known for being one of the strictest when it comes to judging the contestants, but this also comes with a lot of stress. So what method did Simon find? Smoking. A chain-smoker, known to have had 80 cigarettes a day a few years ago, Simon Cowell has been having quite a bit of trouble when trying to stop smoking, and sometimes it fails because of additional stress. 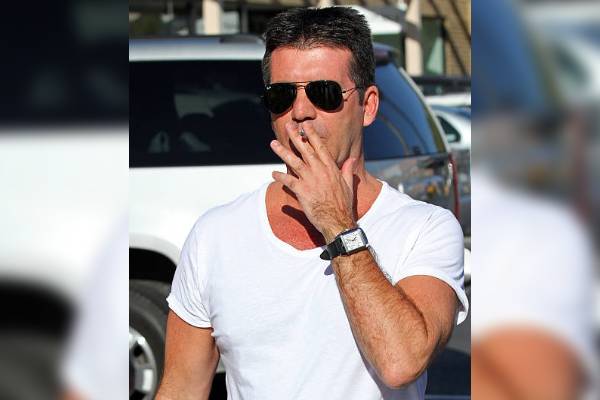 One of these additional stress moments happened in early February of 2020 when Gabrielle Union claimed to sue Simon for putting her life in danger by smoking. And it seems to be a pretty strong case. Guess it put "Smoking is Injurious to health" in a different light, huh.

The Twilight Vampire, Robert Pattinson, or Edward Cullen as many fans know him, is quite the charming man, but more than that it seems that he is even more of a heavy chain-smoker. With long cigarette breaks and getting more from his co-workers, Robert Pattison can smoke a few cigs at a time, and there are even some funny stories that his co-workers have shared. 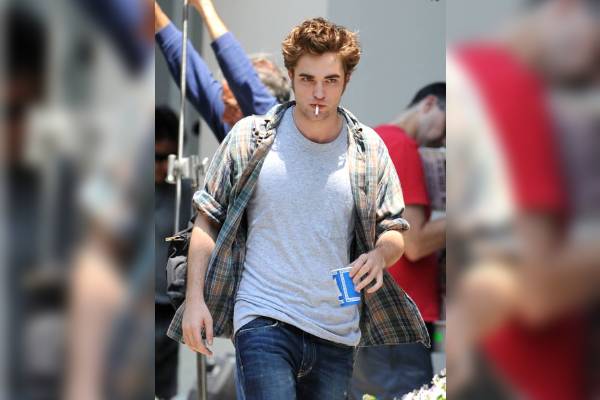 One of these stories is related to his fellow actor from Twilight Breaking Dawn, Guri Weinberg and this left many people laughing with tears in their eyes. Sadly, it seems that Rob is not going to stop his smoking habits, and if he would, all the vampires would fall for him in broad daylight.

One of the most well-known stars out there with millions of fans, sadly, not only his fans but even his family is sad over his smoking habits. At one point in time, Brad Pitt did quit smoking and had switched to vaping, but since last year, it seems that his cravings could not be held back and had started to smoke about two packs of cigarettes a day, talk about excessive. 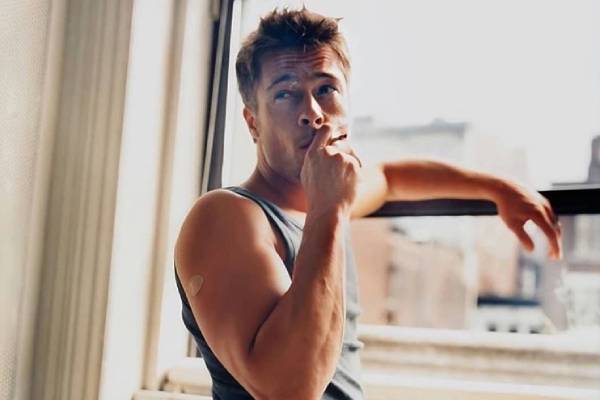 The entire family is very health conscious seems to be worried about Brad, especially his children. Angelina Jolie, Brad Pitt's ex, was also once a heavy smoker but when she quit, the kids were very proud of her, but when it comes to their father, it seems that the kids are only worried. While at the moment it may seem unlikely, fans hope that Brad switches back to no cigs, or switches from chain smoker to the occasional smoker to at least give the kids some relief.

While most of these stars are smokers themselves, most of them have tried quitting it, but ultimately failed. These stars also understand how taxing it is to their lives, and as such, when they do happen to see someone who they can help, they make sure to raise a helping hand and help them.