Here Are Top Five YouTubers Who Were Banned From YouTube

Home Articles Here Are Top Five YouTubers Who Were Banned From YouTube. 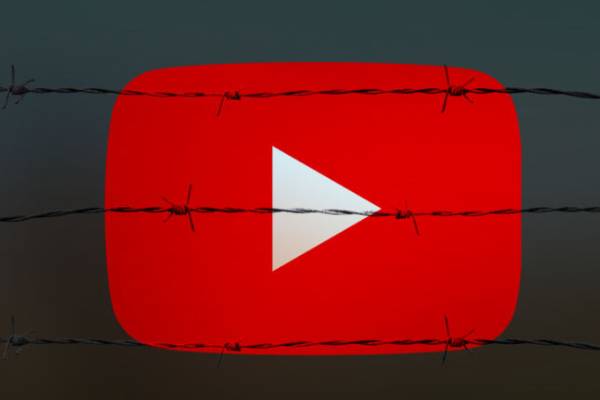 With the increasing stringency of YouTube community guidelines, channels getting banned have become a fairly regular occurrence.

But again, we can't just lay the blame purely on the rules for being too rigorous. YouTubers often come off sloppy and violate some evidently clear policies, which is unacceptable, given that there is an audience from all age groups on the platform—innocent kids who browse the platform seamlessly to conservative old lads vouching for the sanity of YouTube. Today we take a look at five YouTubers/YouTube channels that were kicked off the lucrative video-sharing site and why so.

If you haven't been living under a rock, you probably must have seen this one coming. Being edgy, dark humor, and going the extra mile to make people crack up are all great, but filming a dead body in Japan, chuckling and scoffing things you're not supposed to, is not. YouTube suspended all sorts of advertising on Logan Paul's channel due to his irksomely weird pattern of behavior.

Misbehaving and disrespecting the Japanese culture was where the vlogger's misdemeanor started. That followed, Logan posted controversial footage of a human corpse hanging in Japan's suicide forest, Aokigahara. Now many argue that him continuing to film the body, laughing, and abstaining from taking the necessary precautions was the result of panic.

But that's not it. In another one of his posts, Logan fired a taser gun at a dead rat and encouraged users to eat Tide Pods. Yeah, you heard that right. So you can tell, Logan Paul had a suspension coming. But hey, the lad's made an apology video, is creating friendlier content now, so we can cut him some slack.

Once a channel with over 8.5 million subscribers, Toy Freaks was banned for accidentally allowing their content on the Kids app. Now you might be wondering what kind of content was it that looked so inappropriate to kids, uploaded by this family-friendly channel. Two words, gross and disturbing. At first glance, the videos posted looked breezy and harmless, just a single father playing pranks on his two daughters. 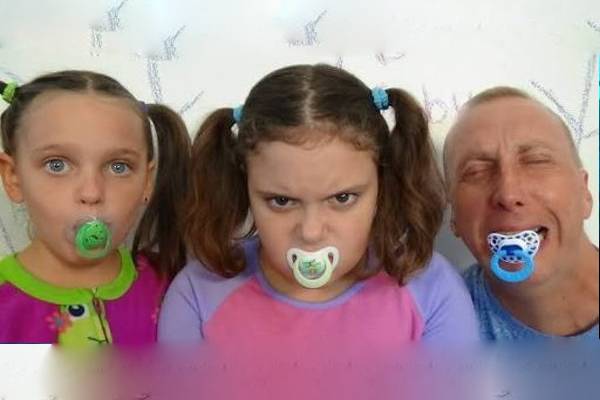 But, in addition to that, the father would have the children act like infants, spitting baby food on one another and pretending to urinate on themselves. This another time, he dropped a live frog into a bathtub where his daughters were bathing in swimsuits and scared them terribly. Not to mention, a close-up shot of one of his daughters spitting baby food into a bowl. Now, that is taking it too far. Experts put it this way: "It's a very concerning thing and abusive, any way you look at it. My thought is that these are the kind of parents who view their kids not as people but as possessions". According to YouTube, the channel was permanently terminated, particularly for violating its child endangerment policy.

Alex Jones is probably the most renowned person to have outright banned by YouTube. Through his channel titled InfoWars, he was terminated on every major social media platform, including Facebook. The reason? Violating hate speech and graphic content policies by prompting various outrageous conspiracy theories. The alt-right supporter would go off on how Muslims are taking over Europe and once even made a video that featured an older man physically assaulting a young boy. 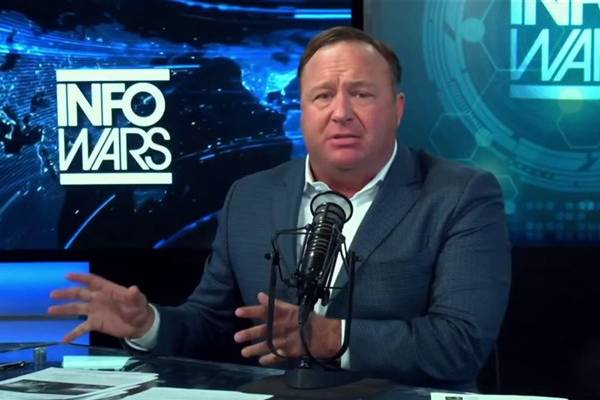 Alex Jones' first channel received three strikes in 90 days and was terminated, but the lad didn't stop on his tracks from sharing his opinion. Talk about misusing Free Speech. With the intention of trying to evade the ban, he made another channel, WAR ROOM, uploading videos similar to the previous ones. Once again, thanks to YouTube's algorithm and strict monitoring, his second attempted was thwarted within 24 hours for violating community guidelines. So this begs the question, where exactly do we draw the line regarding Rights to Free Speech?

One can get startled at the composure and efficiency of Artificial Intelligence, but it's not exactly impeccable. Banning channels that blatantly promote conspiracy theories based on demonstrably false information is valid, but sometimes even innocent channels get tangled up in YouTube's algorithm. Understandably, a huge portion of the site is monitored by AI(300 hours of video every minute, you do the maths). 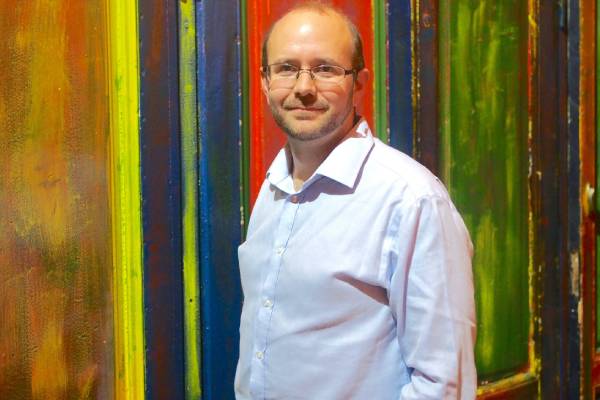 Mr. Allsop's History channel was banned from the platform when YouTube detected snippets of hate speech. Being a history teacher, Scott Allsop's videos included discussions about the Nazis and footages from World War II, which accidentally triggered the algorithm, resulting in the suspension of his channel. Now, although the ban was restored, it underlines the growing problem of videos being constantly terminated without human oversight.

Countries have the ability to demand YouTube to block a certain channel from the country. Even the world's biggest individual content creator, Felix Kjellberg, has allegedly fallen prey to this. He made several jokes about Chinese leadership, specifically focusing on how authoritarian the president couldn't take a funny internet reference. China literally banned Winnie the Pooh from their country because people compared Xi Ping to Winnie the Pooh. 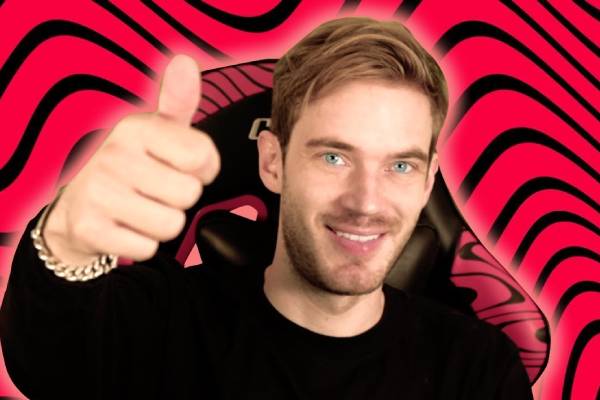 But the reason Pewdiepie was banned from Chinese YouTube (which is only accessible through workarounds) was that it could possibly contravene the country's status quo. Although we can't exactly be sure if the ban was real or not, if so, it's wouldn't the first time the nation has banned someone or something they didn't like.