Which Are The Top 5 Worst Zodiac Signs?

Home Articles Which Are The Top 5 Worst Zodiac Signs?. 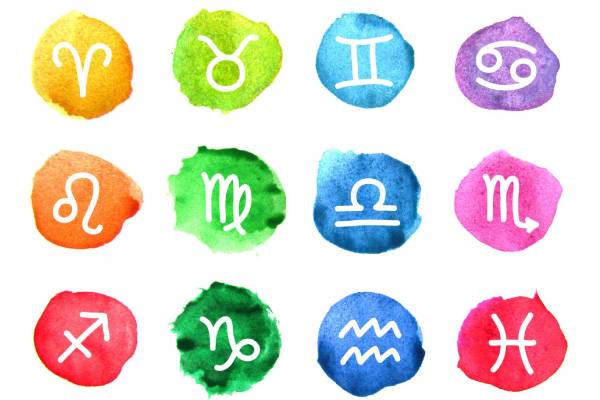 We all know that Astrology consists of several belief systems, and it reckons that there is a relationship between astronomical phenomena and descriptions of personality in the human world. Yes, Astrology might have been rejected by the scientific community and termed as pseudoscience, but  it is something essential to getting a decent outline of a person, and it certainly wouldn't hurt to take a look at some of them;

You might have seen this coming. How many articles on web have u seen trying to elbow Aries to worsts of worsts on the scaffold? We mean, Aries never fails to take the crown of the list when it comes to Zodiac's Worst and it's only rational. The sloppy sign is a fire sign, so one thing is well-established that they can get quite hot under the collar and can be super stubborn. And they are also not the ones to relinquish which can make them pretty confrontational and argumentative, which ultimately makes them come off as irksome. 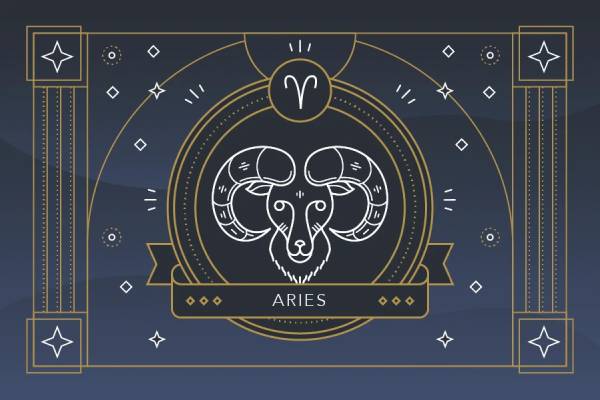 Aries, if they believe something firmly, can be irrationally obstinate, and resolving serious altercations with them can be seriously arduous. Aries can frequently be demanding, aggressive, and judgmental all over the place, and who wants that?

Gemini also smooths its way into the list. These folks, when committed to anything, act like everyone's entire lives revolve around their decision, and they will not take criticism regarding that. And just a side note, Donald Trump is Gemini. 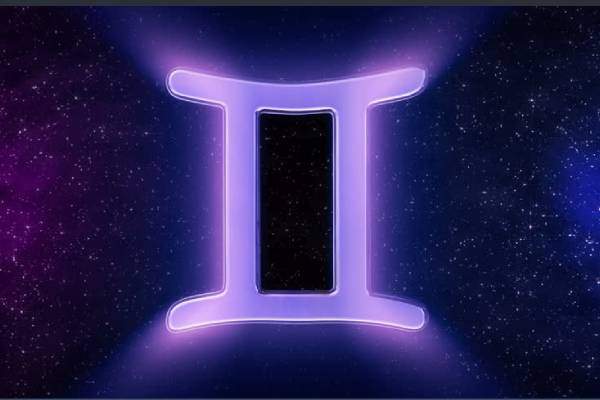 Everyone's got a slight reasonable or unreasonable dislike or hatred against Geminis as they have a reputation for being two-faced. People with the air sign aren't afraid of voicing their strong opinion and can show a robust selfish disposition.

The water sign, Scorpio, is also categorized as a low-scorer on the charts of Astrological sun sign. Although one could argue that Scorpios are intricately passionate and amazing, they can be overly emotional, jealous, and lack empathy. Not to mention the underlying pettiness. 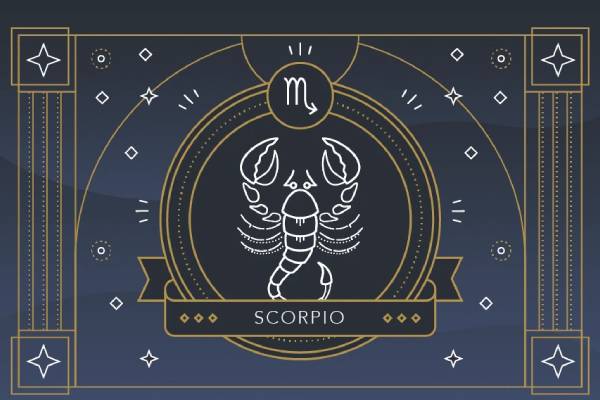 They are also known to be sex lunatics. But on the other hand, they are the toughest nuts to crack; they're the kind of people you are most likely to find in the corner of the room in a party with a glass of fancy wine, wearing dark, mysterious black and ready to talk about death, hell or the underworld.

Cancers sure have a bad, bad reputation. Even though they don't judge you and are excellent listeners, they are in constant denial about their emotional indifference and like to assume that they lack emotions which they don't. In fact, they have an ever-so-extensive list of emotions. The fact that they take everything you say to them, personally and a periodic complaining session will certainly drive you up the wall. 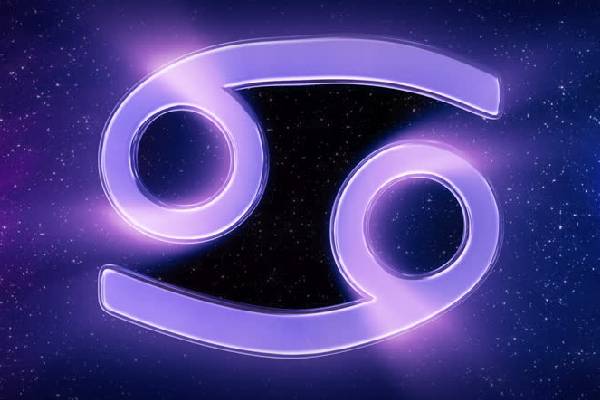 But on the other hand, having a lot of emotions presumably means that Cancers know how it's like to get bombarded with seemingly infinite emotions, and they'll listen to you.

It's a Hercules job to understand what exactly a Capricorn is feeling because of their reluctance to display emotions. Additionally, Capricorns are mostly perfectionists or set a really high bar for themselves, which means that they are eminently hard on themselves.

Capricorns are quite cynical, little mopey, and wouldn't hesitate to tell you how awful you are. It's their thing. Capricorns, can you please stop making people uncomfortable.

And there it goes, the worst Zodiac signs. Don't get disheartened, just because we covered the downsides doesn't mean we are going to brush off the good attributes of each one of these. But that's for another article down the road.