Home Entertainment Who Is Andrea Barber’s Ex-husband Jeremy Rytky? What Could Have Been Their Divorce Reason?. 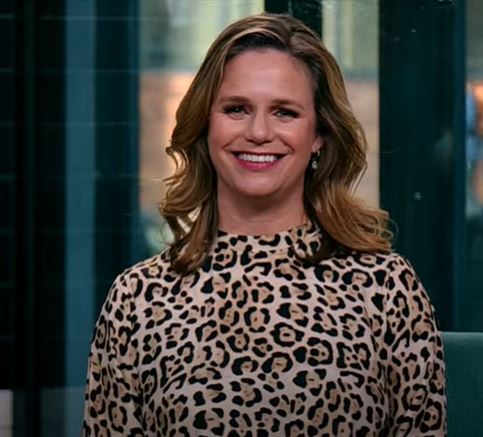 After twelve years of marriage, Andrea Barber and her ex-husband Jeremy Rytky got divorced in 2014. Image Source: Social Media.

American actress, Andrea Barber is well known for portraying the role of Kinny Gibler in the famous sitcom Full House and its sequel Fuller House. She has been part of the industry since she was a child and has continued to star in various shows over the years.

Many of the viewers who have grown up alongside her are very much interested in her life. Her relationships and marriage with her ex-husband, Jeremy Rytky, has been the talk of the town for years.

Andrea Barber's ex-husband Jeremy Rytky was born on October 24, 1973, in Maine, U.S. He reportedly graduated from Whittier Law School, California, in 2007. The two were already married during his time at the law school, and Andrea undoubtedly supported her then-husband during this time.

Since then, he has practiced law and has worked for many law firms over the years. He also served as a Marine in the United States Marine Corps for four years, during which he met the actress.

Was Married And Has Two Kids

Barber and Rytky were married for over twelve years. They met in 2000 and were in a relationship for two years before getting married on September 1, 2002. The pair were pleased about their life in the early days, and their happiness kept increasing after their son Tate James Rytky was born in 2004. 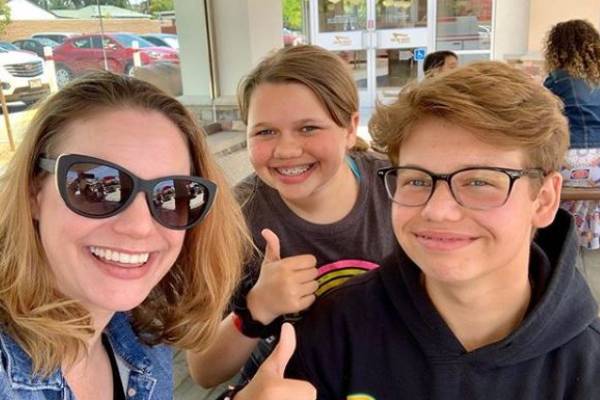 The actress was a stay at home mom while her then-husband was a Marine and later the student of law. She then gave birth to her daughter Felicity Ruth Rytky in 2007. She continued to care for her children and later went on to build a career in international education after graduating from college. The fourteen years of their marriages were filled with happiness and a little bit of sadness and eventually ended in divorce.

What Could Have Been Their Divorce Reason?

After twelve years of marriage, Andrea and Jeremy split in early 2014 and officially divorced a few months later. While the reason behind their divorce is still unknown, the actress's memoir, Full Circle: From Hollywood to Real Life and Back, shed some light on it.

Barber revealed about her fight with postpartum depression after her second pregnancy and the difficult time she had to face then. During this time, she had a toddler and a newborn to take care of while Rytky had his own set of problems due to his new job as a lawyer. This might have created a rift between the couple at the time.

Andrea still suffers from depression and anxiety but has mentioned that it is easier to deal with it now. She is raising her two children as a single mother and has said that she is still friends with her ex-husband, and he is present in their lives.

Nevertheless, we hope that both Andrea and Jeremy finds love again and share more about their children in the upcoming days. We wish all of them a happy life ahead.