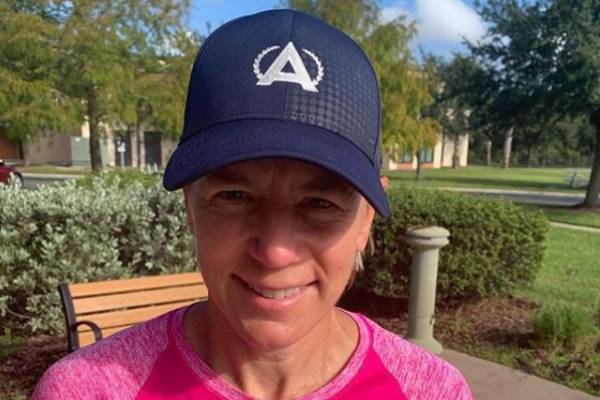 Annika Sörenstam was together with her ex-husband, David Esch for eight years. Image Source: Instagram/ annikas59.

Swedish professional golfer Annika Sörenstam is regarded as one of the best golfers in history. With more than eighty victories to her name, she is the all-time leader in career victories in the women's category. Because of her highly successful career, Annika's personal life is also always in the spotlight.

The Swedish golfer's personal life has also garnered significant attention from the media, just like her professional achievement. While she has not shared much of her personal details, fans have always been eager to learn more about the beautiful Sörenstam' s love life. Especially her relationship with ex-husband, David Esch.

David Esch was first introduced to the world in the late 1990s as Annika Sörenstam's husband. The pair first met in 1994 on the driving range at Moon Valley Country Club in Phoenix. Esch was just out of college and working for a golf club manufacturer while Sörenstam had already set her foot in the world of golf.

The relationship between the professional golfer and her then-boyfriend was like any other young couple. However, after Annika won the US Open in 1995, she attracted huge media attention, and their love-life was also out in the open. 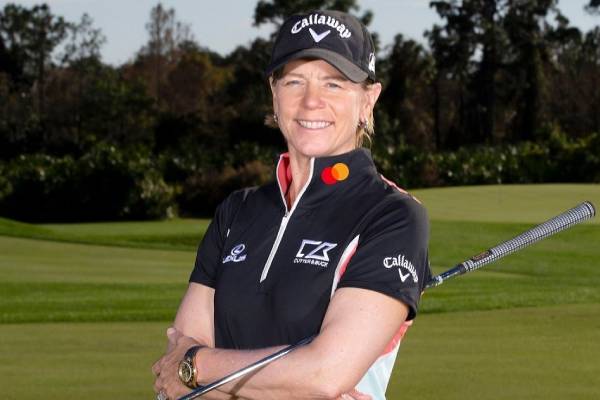 Esch had first worked for the company Ping, the direct competitor of Sörenstam's equipment provider Callaway. After his relationship with the golfer flourished, David quit his job and reportedly joined Callaway. After dating for a few years, David proposed to Annika, and the pair tied the knot on January 4, 1997.

Was Supportive Of Annika Sörenstam's Career

After winning her first US Open title in 1995, Annika's career took a positive turn. She was participating in tournaments all over the world and winning most of them. During this whole ordeal, Sörenstam's then-husband, David Esch, was always by her side. He reportedly left his job and chose to manage the professional golfer's correspondence rather than staying at home. 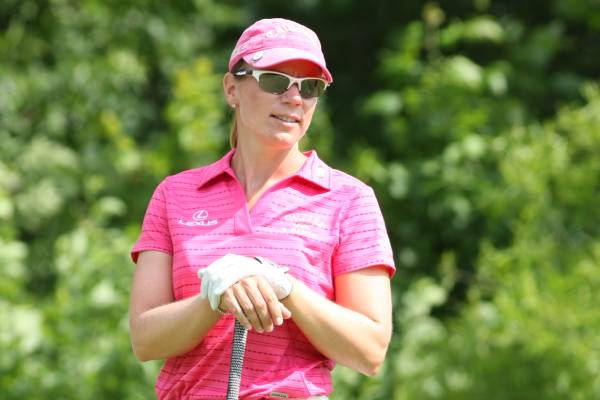 While many scoffed at his choice, Annika and her husband went against the gender norm and chose to forge their own path. While Sörenstam was competing in major tournaments, David was always on the sidelines, supporting and helping her. He even became her caddie at the 2003 Evian Masters after Terry McNamara; her regular caddie couldn't attend due to food poisoning.

For many years, David Esch was known as Annika's wife; however, he never took offense and continued to support his wife. In a piece written for Sports Illustrated Magazine, Sörenstam's husband revealed that he was happy for the title and would continue backing his wife up every step of the way.

Reason Behind Their Divorce

After almost a decade together, Sörenstam and Esch's marriage began falling apart. The rumors about relationship troubles started after David was absent from many tournaments in 2004. Neither of them commented on the stories, but in February 2005, Sörenstam filed for divorce from her husband of eight years.

While the exact reason behind their divorce has not been revealed yet, however, it looks like, Sörenstam's career might have played a big role in it. Throughout their eight years long marriage, Annika was constantly traveling. And even though her husband, David, was by her side for many of them, the long hours must have taken a toll on their relationship. Annika Sörenstam released a statement after filing for divorce and said that she wished her ex-husband, David, well for his future. Their divorce was finalized the same year, but no details were revealed regarding their settlement.

Years after her divorce, Annika Sörenstam found love again. She is now married to the managing director of her brand, ANNIKA, Mike McGee, and they have two children together. Their daughter, Ava Madelyn McGee, was born in 2009, and their son, William Nicholas McGee, was born in 2011. 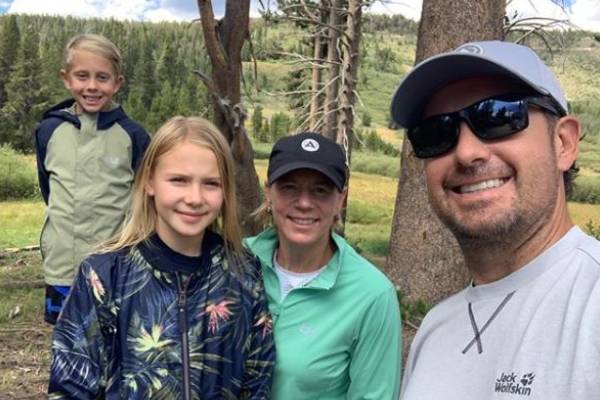 As for Sörenstam's ex-husband, David Esch, there were reports that he had started working in the real estate business just after the divorce. Whether or not he is married now is unclear; however, we hope that he found love again and is enjoying his life.