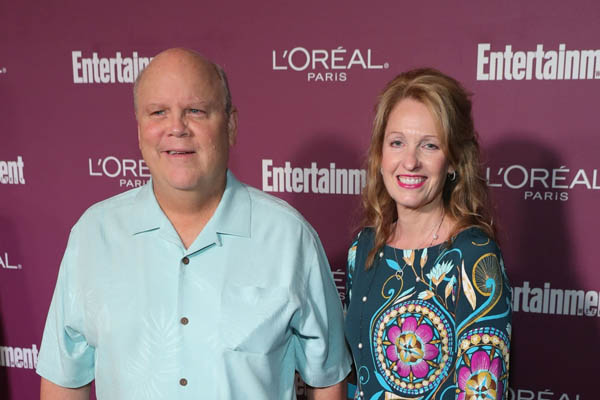 Danielle Aubuchon is an actress who is married to actor Dirk Blocker. Image Source: Getty Images.

Mostly known as Dirk Blocker's wife, Danielle Aubuchon is also an actress. She has been married to Dirk Blocker since the 3rd of November 1990. Dirk Blocker is also a well-known actor who has worked in various movies and series.

Danielle Aubuchon Is An Actress

As mentioned previously, Dirk Blocker's wife, Danielle Aubuchon is an actress. She has appeared in movies and series such as The Lyon's Den, Made in Heaven, and more. She has also appeared in an episode of Brooklyn Nine-Nine, where her husband Dirk Blocker plays the role of Hitchcock.

Although Danielle Aubuchon's net worth has not been revealed yet, her husband Dennis Dirk Blocker's net worth is estimated at $3 million. Looking at their Instagram account, it seems like the couple is living a comfortable lifestyle.

Danielle is also the aunt of Guillaume Aubuchon, who is a Production Manager/Producer. It seems like she was born into an artistic family, most of whom have chosen the film industry for their career.

As mentioned above, Danielle Aubuchon and Dirk Blocker got married on the 3rd of November 1990. Having been married for 29 years and more, it seems like the couple's love has not fizzled. They seem to share a strong bond together. 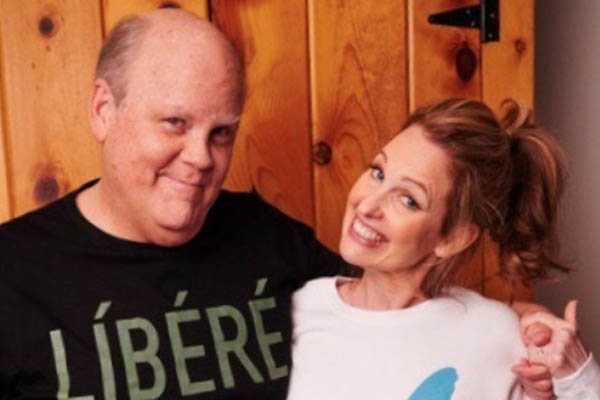 Dirk Blocker and Danielle Aubuchon often post pictures of each other on their Instagram accounts (@dirkblocker and madagnes21). The married couple encourages their fans and followers to support and donate to various charitable organizations such as Libere and more. They can also be seen going on dates on various occasions, and the married couple is living a happy life together.

Dirk Blocker and Danielle Aubuchon also have two children, although their identity has not yet been revealed. It seems like the couple's children are living a low key life out of the media limelight.