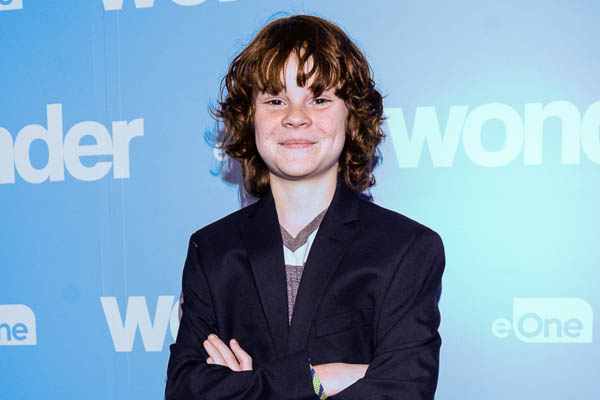 The rising actor Kyle Harrison Breitkopf was named after Harrison Ford as they were born on the same date (July 13th.) Harrison Ford is a well-known actor mostly known for his work as Han Solo from the original in the original Star Wars trilogy. 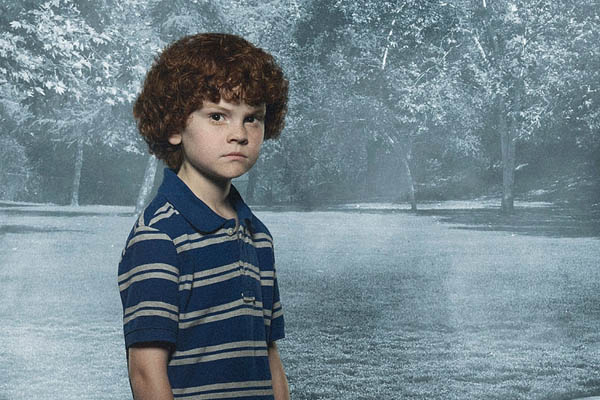 Named after an actor, Kyle Breitkopf has also chosen this career path.

Kyle Breitkopf began his acting career at the age of 4 when he showed interest in a film production being shot near his home. 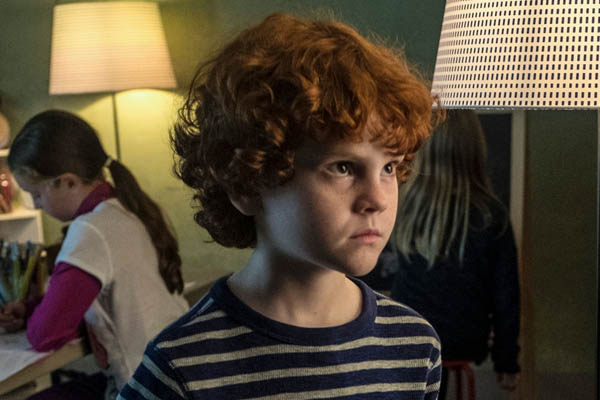 When he turned six, Kyle Breitkopf was cast in the role of Barker Simmons in the Fox feature "Parental Guidance", where he worked alongside Billy Crystal, Bette Midler, and more. Thanks to his great skills, Kyle has also been nominated for various awards. So, in the upcoming days, we can imagine Kyle Harrison Breitkopf's net worth being a grand one.

The talented Kyle Breitkopf is also very interested in music and has learned how to play guitars and drums and posts pictures and videos of himself playing these instruments on his Instagram account. 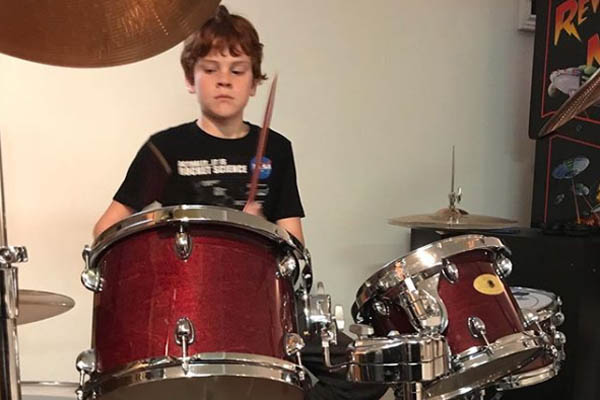 Kyle Breitkopf seems to love animals. He often posts pictures of himself with various rescue animals on his Instagram account (@kylebreitkopf). He also encourages his followers to adopt and follow the #adoptnotshop movement. 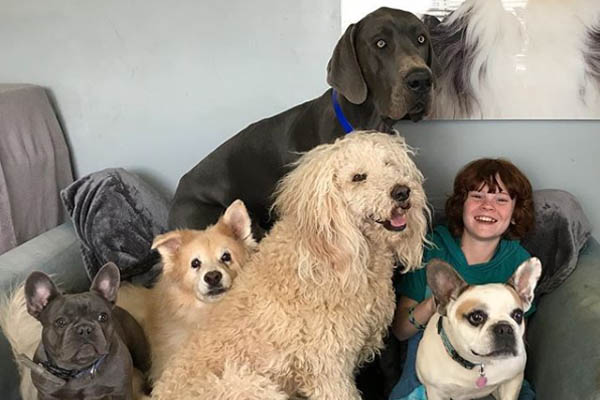 Kyle Breitkopf has also adopted a cat, which he named Goose.

The multitalented actor Kyle Breitkopf is also interested in various sports. He has won a gold medal in the Canadian Indoor Archery Nationals. 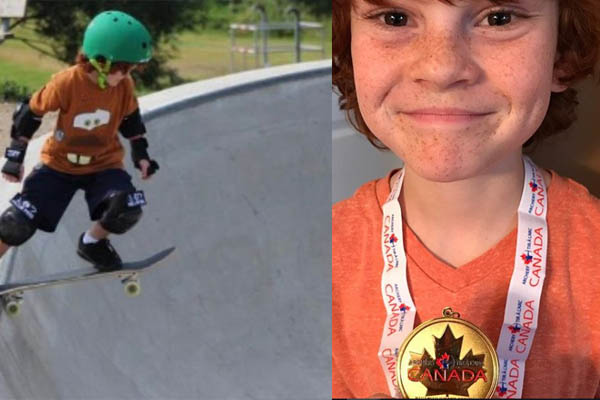 Well, Kyle has not only acted on screen but is also a voice actor. His recent works include the TV series PJ Masks which started airing in 2015. 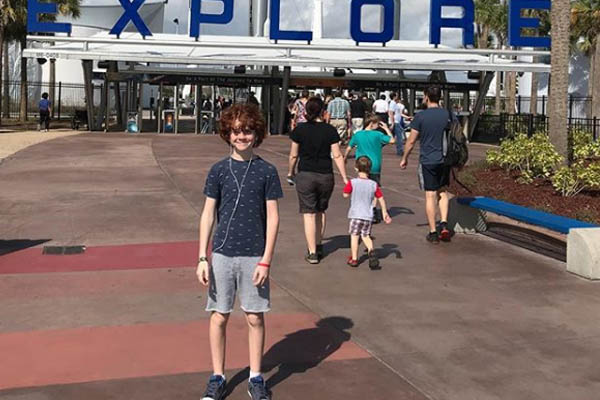 In PJ Masks, Kyle Breitkopf has worked with Addison Holley, Juan Luis Bonilla, and many more.

Kyle Breitkopf has three sisters. Two of their names have not been revealed, however, one of them is named Kaelyn Breitkopf. 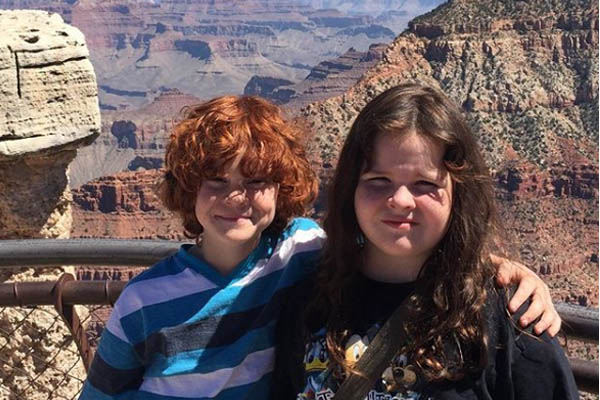 Kaelyn Breitkopf is also an actress and is known for her work in Beyond The Sun, Wonder, Puppets, and many more.