Is Sean Hannity Divorcing Wife Jill Rhodes? What Are The Rumors About?

Home Entertainment Is Sean Hannity Divorcing Wife Jill Rhodes? What Are The Rumors About?. 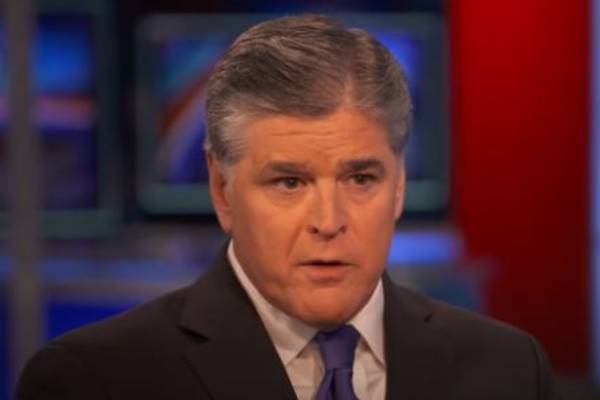 Sean Hannity has been in the public eyes for years due to various shows like The Sean Hannity Show and Hannity. He has been very vocal about various political and social issues. The talk show host has also had his fair share of controversies regarding his view on the LGBTQ community, climate change, among others.

Along with his professional life, Hannity's personal life is also a topic of interest for the general mass, especially after it was reported that he and his wife of more than two decades, Jill Rhodes had separated, which came as a surprise to many.

Married For More Than Two Decades

Sean Hannity married Jill Rhodes in 1993 after dating for about two years. The pair met in Alabama, where he was working at his first major radio show, and Jill was a columnist for the local newspaper. In an interview, Hannity revealed that he fell in love just by looking at the picture of her in the newspaper column and then pursued her.

After meeting, the pair were inseparable and moved to Atlanta together after Sean accepted a job offer there. While the two were very in love and even engaged at this point, Jill's co-workers were not very happy about her decision. However, their love persisted and was soon married in a lovely ceremony.

Their love story was a dream come true for both of them, and Rhodes even said that it was love at first sight for her too. The duo has managed to keep their life private even when with Sean being a public figure. The pair mostly stayed away from the media in the course of the marriage and never actually shared their lives on social media.

Despite being in love for years, the couple faced many troubles in their marriage in the later years. And on June 3, 2020, it was revealed that after more than two decades, they had divorced a year earlier. They reportedly separated two years ago, and their divorce was finalized just a year ago. It is commendable how they managed to keep their separation away from the media until now. 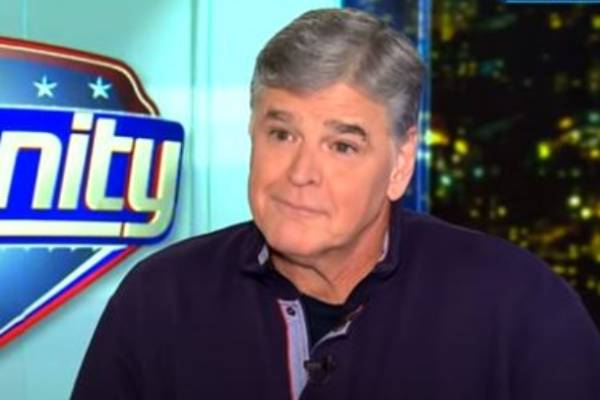 While the ex-couple has been separated for some time now, they are committed to keeping being a family for their children, Mari Kelli Hannity, and Sean Patrick Hannity. In their joint statement to PEOPLE, Hannity and Rhodes stated that they would work together for the best interests of their children and share a great bond as parents for them.

Both of them have asked for privacy during these difficult times and that they would not comment further on these topics. With how securely they protected their lives during the twenty-six years of their marriage, it won't be a surprise if Jill and the kids continued to stay away from media in the future.

The announcement and the subsequent statements did not have much information about the financial arrangements between the pair. The two reportedly had entered an amicable agreement four years prior and has continued to follow it through.

With Sean Hannity's net worth estimated to be $250 million, he must have paid a significant amount for spousal support depending on Jill's financial standing. The total amount will likely never be revealed, but the estimated amount can be assessed after the net worth update for next year.

Nevertheless, we hope that the two continue to live their separate lives happily and continued to parent their children together.