Who Is Joel McKinnon Miller's Wife Tamara McKinnon? Do The Pair Have Kids?

Home Entertainment Who Is Joel McKinnon Miller's Wife Tamara McKinnon? Do The Pair Have Kids?. 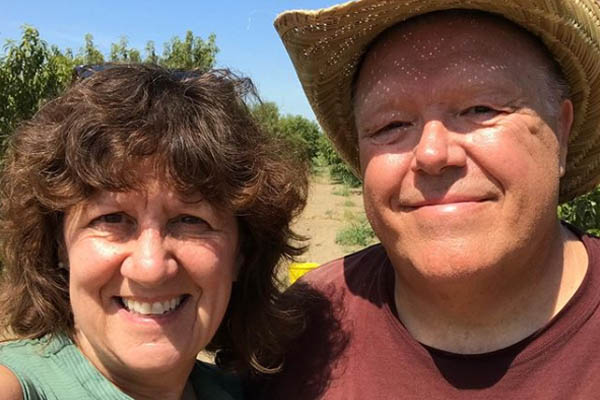 Sustaining a marriage for 35 years is no easy feat. But Joel McKinnon Miller and Tamara McKinnon, also known as Tammy Miller have been doing a great job of it so far. The couple has been married since 1984. They also have two children, a son, and a daughter. The married couple seems to be living a happy life together.

Joel McKinnon Miller and Tamara McKinnon have been married for a long time now. Tamara McKinnon, although she is the wife of an actor, has managed to live her life outside the spotlight of the media. Her career and net worth exactly have not been revealed to the public yet. Although she has an Instagram account (@tammymmiller8), and it has been kept private. 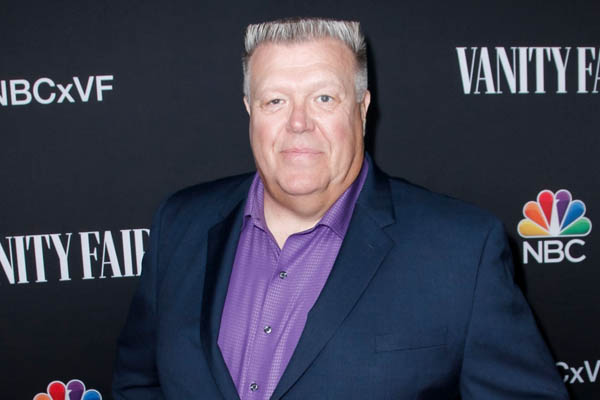 As for her husband, Joel McKinnon Miller is a recognized actor. Mainly, Tamara McKinnon's husband is known for playing the role of Detective Scully in the comedy television series Brooklyn Nine-Nine. He has also played roles in movies and TV series such as The Family Man, American Horror Story, Rushlights.

Having been married for 35 years, Joel McKinnon Miller and his wife Tamara McKinnon seem to love each other a lot. Joel often talks about his wife on his social media accounts. It seems like they go on various dates and have fun activities still keeping the romance alive. He has also mentioned that Tamara has often visited him several times at work. It seems like they have a strong bond. The couple also has two children together. 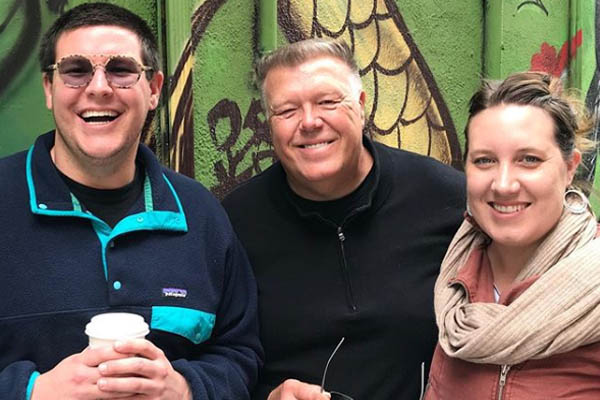 Tamara McKinnon and Joel McKinnon Miller have a son and a daughter. Although their name has not been revealed, Joel often posts pictures with them on his social media accounts. In fact, Joel's daughter, Caitlin, got married in October 2019, and Joel shared the news through his Instagram (@joelmckmiller) with a photo together where his daughter was dressed in a bridal gown. Caitlin is an environmental planner who got her Masters degree in June 2017. Joel has also posted various pictures together with his son. Fans also refer to Joel's son as mini Scully as he resembles his father a lot.

It seems like the family of four, alongside their dog named Ruby, share a close bond with each other and is living a happy life.