Where Is John Callahan's Ex-wife Linda Freeman Now? Were Married For More Than A Decade

Home Entertainment Where Is John Callahan's Ex-wife Linda Freeman Now? Were Married For More Than A Decade. 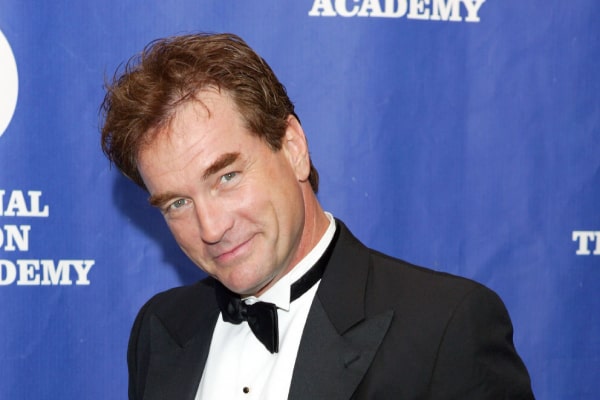 The talented actor John Callahan was known for his portrayal of Edmund Grey on the soap opera All My Children. The actor's personal life was the interest of many of his fans. Many of his admirers were always eager to know about his lovelife and relationships.

John Callahan was married twice in his lifetime. The actor, who passed away on March 28, 2020, from a massive stroke at his home, was sixty-six. While his professional career was successful, his personal life was not so much seeing two failed marriages.

While John Callahan's life had been in the public eyes for years, his ex-wife Linda Freeman has been a mystery to the world. Unlike her ex-husband, Linda seems to be a person who enjoys her life away from the spotlight. Even during their time of marriage, John managed to keep his wife's identity secret from the whole world.

There have been many rumors and speculations around the identity of John Callahan's ex-wife Linda Freeman over the years. However, there have been no concrete reports which suggest the actor's first wife's appearance and career. 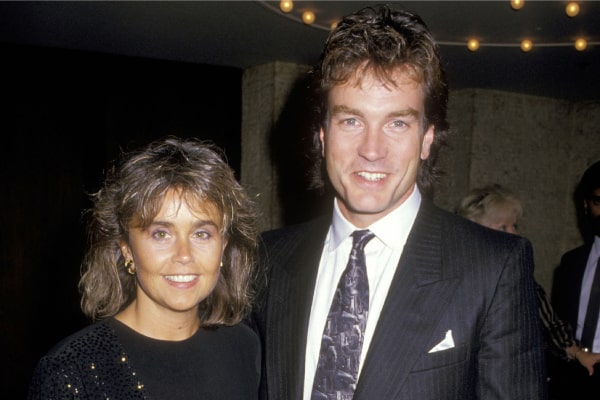 According to multiple reports, the couple was married for more than a decade. John Callahan and his ex-wife Linda Freeman were married in 1982 and then divorced in 1994. Also, John apparently has two stepsons from his ex-wife's previous relationship.

After the relationship ended, John went on to marry one of his co-star Eva LaRue. On the other hand, whether or not Linda remarried or dated anybody after her divorce is not known.

During their twelve years of marriage, John Callahan was rarely seen with his wife. The couple kept their marriage very private and never actually talked about each other. Even if John was already famous for his work in various shows, it is commendable how the couple managed to keep their life under the public eye.

Unlike his marriage with Linda, John's second marriage was not hidden from the public. He married actress Eva LaRue in 1996. The pair has a daughter named Kaya McKenna Callahan, who was born in 2001. Much like his first marriage, John's marriage with his second wife also ended in divorce in 2005.

His first marriage and his wife might be unknown to many, but John's second marriage and subsequent divorce was the talk of the town. Even if their relationship did not have a happy ending, Callahan and Eva shared a great bond until his death.