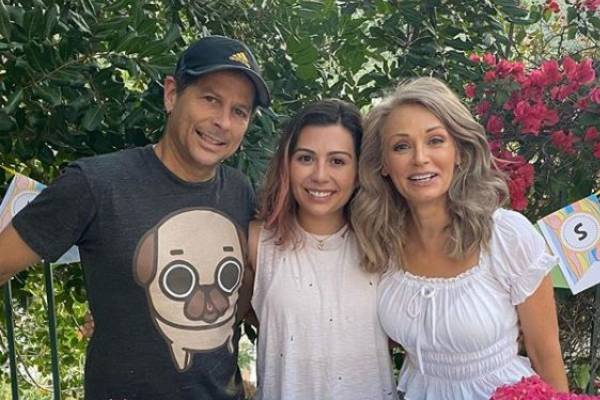 When Sports Illustrated introduced their participants from the 2020 model search, many noticed an unusual addition to the set. Among the long-legged young faces stood Kathy Jacobs, who stood at five-feet three inches and was fifty-six years old at the time. While her age and height defied the general criteria of the modeling industry, her beauty and passion for the craft rivaled that of her fellow models.

Since her introduction, Kathy has gone on to win the SI Swim Search 2020 and has been featured in numerous campaigns. She became an advocate for beauty at every age and has been interviewed several times by top networks. The newfound fame has resulted in people showing interest in the model's personal life, especially Kathy Jacobs' husband, Rob Jacobs, and her daughter, Abigail Jacobs.

The famous swimsuit model is a married woman. Kathy Jacobs has been married to her husband, Rob Jacobs, for more than two decades. While the pair have not talked much about their relationship, Jacobs revealed that in 2019, they celebrated their 23rd marriage anniversary. 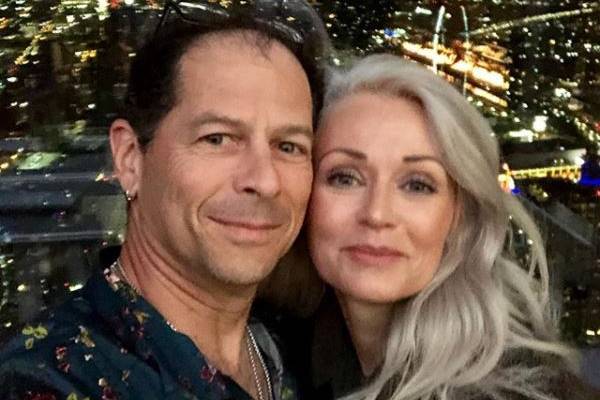 Unlike the model, Kathy Jacobs' husband Rob Jacobs shies away from the spotlight. He has chosen to stay behind the scene and support his wife's modeling career. Kathy has credited her family for picking her up whenever she was down. Looking at all the support she has received since her fame exploded, it is clear that she will have her husband cheering her on from the sidelines.

While Jacobs' husband, Rob, is now her biggest fan, not long before gaining fame as a model, he was sending her job advertisements for receptionist positions at various companies. She was still searching for new things and trying to realize her dreams at that time. However, now he is very supportive of his wife's dream and drastic career change.

Kathy Jacobs and her husband Rob Jacobs, are parents to their beautiful daughter, Abigail Jacobs. While her mother is now famous, Abigail seems to be enjoying her life in the shadow. Kathy has not revealed much about her daughter, except that the twenty-three-year-old is a medical student and is attending college in New York.

Just like her husband, Kathy Jacobs' daughter, Abigail Jacobs, has also supported her mother's modeling dream. Abigail herself is camera shy and enjoys her privacy. However, she seems to enjoy her mother's success and is a great support system for the model.

Kathy Jacobs And Her Daughter Did A Campaign Together

Even though she is camera shy, Kathy Jacobs' daughter, Abigail Jacobs, did a campaign alongside her mother. The mother-daughter duo was part of a campaign for ThirdLove in 2019. Kathy has shared numerous photos from the project on her Instagram account, and there is no doubt that the model loved sharing the campaign with her daughter. 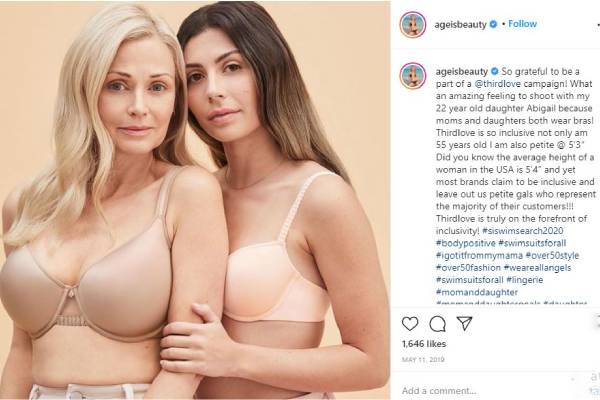 Looking through the campaign photos, it is clear that Jacobs inherited not only her mother's beauty but also her modeling skills. And while she is pursuing her career in the medical field, we hope that Abigail will continue to model alongside her mother, Kathy, in the upcoming days.