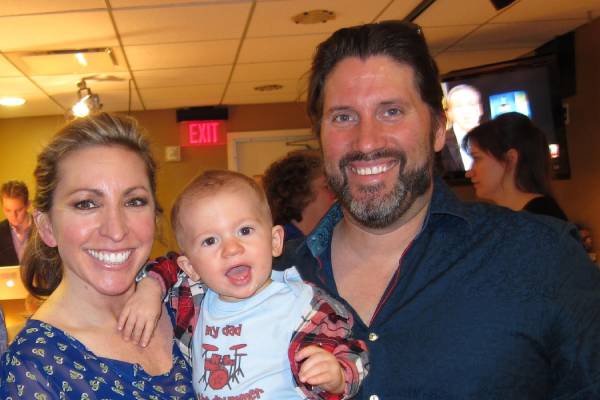 Laura Ingle is a well-known name among many Fox News correspondents. As a reporter for the famous news channel, Ingle has reported many imported events over the years. With her growing popularity among the Fox News viewers, her personal life and lovelife have been the talk of the town.

Laura has been married to her musician husband, Kenny Kramme, for more than a decade. The pair has garnered attention due to Ingle's popularity among her viewers as well as her husband's music career.

Married And Has A Son

Kenny Kramme has been married to his wife Laura Ingle since 2009. The Fox News host was originally based in Dallas but then moved to New York to pursue her career in journalism, Kramme too relocated to New York City to further his music career. 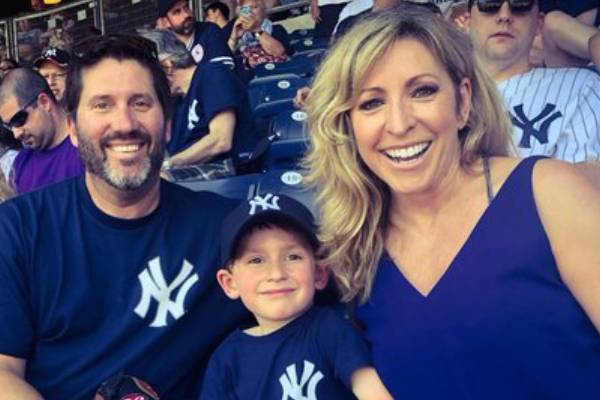 The two first met in 2008 and dated for a year after which Kenny proposed to Laura in the city of love, Paris. She obviously accepted the proposal, and the two got married on September 12, 2009. And after four happy years together, the pair welcomed a baby boy, Jackson Marshall Kramme, on February 7, 2013, to their family. Both the parents are proud of their boy and have shared their love for him on their respective social media pages.

Is A Talented Musician

While Laura has established herself in the world of journalism, her partner Kenny is more into the musical path. Laura Ingle's husband had been playing drums from an early age and was part of various bands in his neighborhood. He stayed in Long Island and played for various bands for about ten years. However, he was not happy about the progress in his career, so he made the decision to move away from home.

Kramme then set up a shop in the famous musical nook in New York and also performed with local musicians and bands in his pursuit to become a better drummer. During these sessions, he managed to befriend many famous stars like Zack Wylde, Glen Tilbrook, Tony Bruno, among many others.

From these connections he made during this time, he then went on to open for The Scorpions, Alice Cooper and Kiss in their tours, as a part of the band THE FOURTH FLOOR. He has since been a part of the famous blues-rock musician Joe Bonamassa's band, with Eric Czar on bass. The group named The Joe Bonamassa Band released their album So, It's Like That in 2002.

Due to constant touring in support of the album, it reached no.1 position on the Billboard blues chart and helped introduce Kenny to a whole new crowd. Laura's beau has continued to play for the band and constantly tours with them. Kenny has made a name for himself in the New York music scene, even though he is still recognized as Laura Ingle's husband by many people around the country.