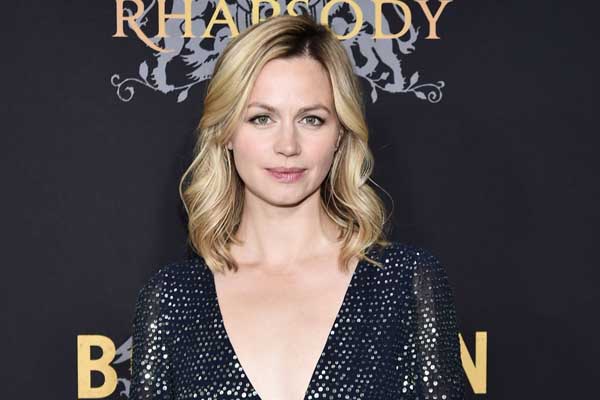 The gorgeous British actress, Rebecca Night, has been around the television and film industry for quite a while now. She has been featured in some of the most prominent TV shows in the past couple of years, subsequently increasing her fame and wealth. On the same note, Rebbeca Night's husband, Harry Hadden-Paton, is also a well-established actor too and has been amassing a gigantic audience ever since he stepped into the showbiz industry.

Harry Hadden-Paton's wife Rebecca Night was born on 13 July 1985 in Dorset, England.  She met her husband, Harry, while performing The Importance of Being Earnest.  Rebecca's two kids, Martha, and George, which she had with her husband, live together quite comfortably and happy.

Is a Prominent Actress

As a kid, Rebecca Night was extremely fond of taking part in the annual musical productions and later extended her reach to Brownsea Open Air Theatre. 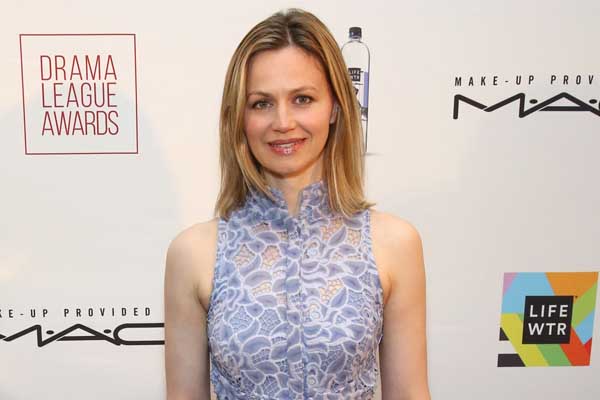 Although she has appeared in Starklings, Lark Rise to Candleford, and other big sets, Night truly came to prominence after playing the title tole in Andrew Davies' BBC production of Fanny Hill. Everyone heavily admired her brilliant role as a great deal.

“Her freshness disinfects her story. It is a delightful debut.”  wrote The Guardian.

Following that, Rebecca has landed scores of roles including one in Suspension of Disbelief, then in ITV's Wuthering Heights alongside Tom Hardy and another one in Maigret with Rowan Atkinson.

Apart from being a proficient movie and television actress, Rebecca Night is also a highly gifted theatrical performer. Some of her works include the portrayal of Yelena in Uncle Vanya at St James Theatre, Rose Sharon in Grapes of Wrath at ChichesterFestival Theatre, Spoonface Steinberg in Spoonface Steinberg at King's Head Theatre and a multitude of others. Additionally, and not many know this, but she was the voice behind Keri T'Vessa in the 2017 game Mass Effect: Andromeda.

The list extends way further, but what we can conclude safely from a look at her resume is that Harry Hadden-Paton's wife Rebecca Night is an actress brimming with immense talent and skills. And looking at the long list of her work, we can assume Rebecca Night's net worth to be a commendable one.

Rebecca Night is a Mother of Two

The immensely talented actress, Rebecca Night married fellow actor, Harry Hadden-Patonis in 2010 and have been together ever since. Rebecca is also a mother of two; she welcomed one daughter, Martha, and a son, George, with her husband. 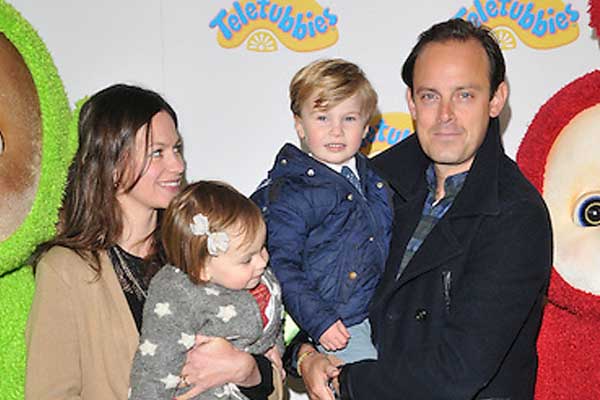 Rebecca Night is absent from social media, which highlights the fact that she has been quite secretive about her kids or relationship or any other private details of her life. We wish Harry Hadden Paton, his wife, Rebecca Night, and their adorable children a happy life ahead.