Home Entertainment Who Is Mary Nightingale's Husband Paul Fenwick? Married Since 2000, Any Children Together?. 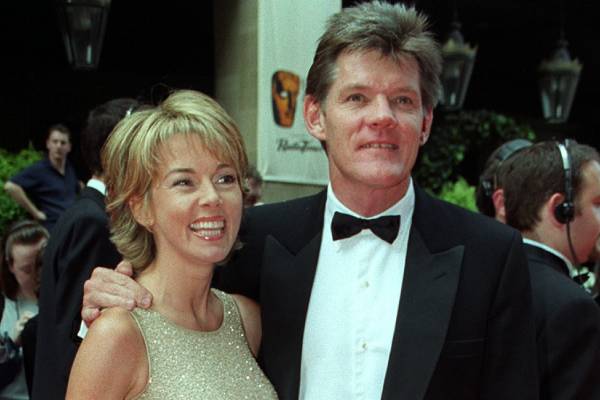 Mary Nightingale has been married to her husband Paul Fenwick since 2000 and have two children together. Image Source: Getty Images.

With the popularity she has gained from her charming onscreen personality, many of the viewers have also been interested in Mary Nightingale's personal life, especially her relationship with her husband, Paul Fenwick. Unlike Mary, her husband mostly stays away from the media.

The beautiful television presenter has been married to Paul Fenwick for two decades. The couple tied the knot in April 2000 in a private ceremony and is still going strong. Looking at the duo, we can see the love they have for each other is very much strong.

Mary's husband, Paul Fenwick, is also active in the media as he is a director and producer of various projects. He is also the owner of the famous company Mazza Films, which was established in 2018. According to the company's website, they make commercials, brand films, podcasts, documentaries, and training films.

Along with this, Fenwick was also the co-owner of now dissolved company Ocicat Limited. Also, according to his LinkedIn profile, he served as the Human Resource director of the travel company, Trailfinders. With him working in the industry for years, the married couple must have met through their jobs many years ago.

Have Two Children With Mary Nightingale

In the twenty years of their marriage, Mary and her husband have been blessed with two beautiful children. Nightingale gave birth to her first baby, a girl on January 17, 2003. Both husband and wife were pleased about the baby and named her Molly Fenwick. Paul Fenwick's wife Mary had to go through a non-emergency cesarean section to give birth to her little one. 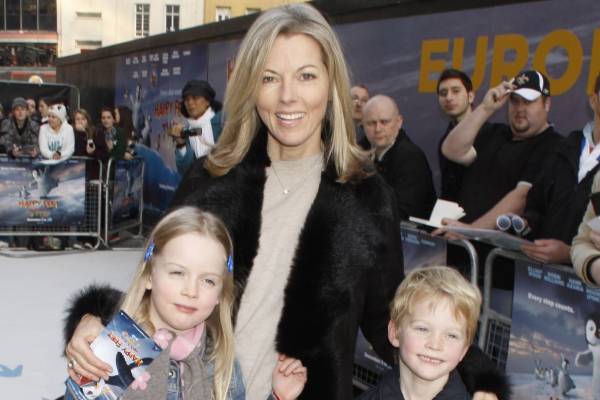 The duo's second child, son Joe Fenwick was born in 2005. In an interview, Nightingale revealed that she and her daughter loved to walk around their neighborhood while her husband and son loved playing football together.

While Mary is seen in front of the camera by millions of people in the country, her family, on the other hand, is hardly seen in the media. She has managed to keep her personal life away from the media scrutiny and has kept her children hidden from the world.

The blonde-haired beauty is now a mother of two with her husband, Paul Fenwick. However, she had to through an excruciating time before finding this happiness. Paul's partner revealed that she suffered a miscarriage in February 2002.

After the reveal, Nightingale said that she believed her workload was the reason for her miscarriage. Her work had always been a top priority for her, and it resulted in many tough times during the first few years of her marriage. Now, she is happier than ever and also says that women should not wait to plan and start a family.

Even after suffering a significant loss, both Mary and her husband, Paul now live a happy life with their two children in London. We hope that the Fenwick family will continue to live in happiness and prosperity.