Home Entertainment Parker Posey Net Worth - Income As An Actress And Has Worked In Many Mockumentary. 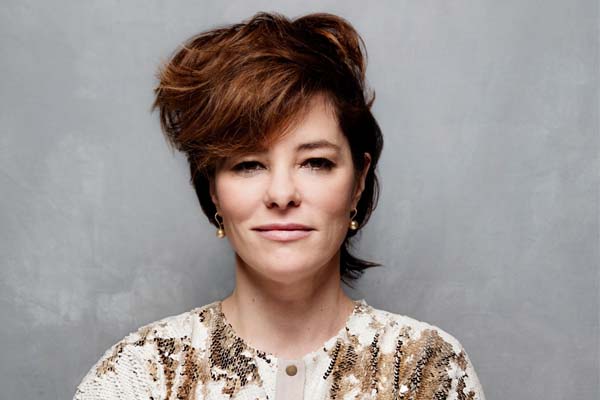 Parker Posey's net worth is estimated to be $10 million. Photo Source: Getty Images.

Parker Posey has an exhausting rolodex of projects and accomplishments under her belt and continues to not only stay afloat but thrive in the acting industry. With almost three decades of experience with the department, she has gathered quite something for herself. Parker Posey's net worth is estimated to be $10 million, which she has piled up from her long-running and lucrative on-screen career.

Hailing from Baltimore, U.S, Parker Posey was born on November 8, 1968, to father, Chris Posey and Lynda Patton. She grew up alongside twin brother, Christopher and was raised Catholic. Posey has had a long history of relationships with rumors stating that she has been with Keanu Reeves, Craig Ferguson, Ryan Adams, Stuart Townsend, Thomas Beller, and Zach Leary.

It's not really common to watch a movie star accumulate whopping 100 acting credit and millions of dollars during the span of their career. Parker, however, is exceptional. 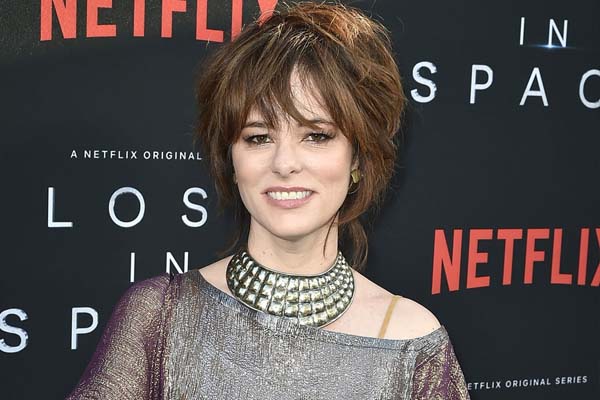 After having showcased her talent in a string of movies and television series, Parker has successfully established herself in showbiz. As of now, Parker Posey's net worth is estimated to be a gigantic $10 million, and that amount continues to swell since she is quite an in-demand actress in the face of Hollywood.

A primary amount of Posey's wealth came in from playing roles in numerous independent films. The State University of New York graduate was nicknamed as the Queen of Indies, thanks to her impeccable role on Clockwatchers, Party Girl, The Daytrippers, and the House of Yes. One of her most fascinating roles is probably in Dazed and Confused, where she played alongside Ben Affleck and Matthew McConaughey. 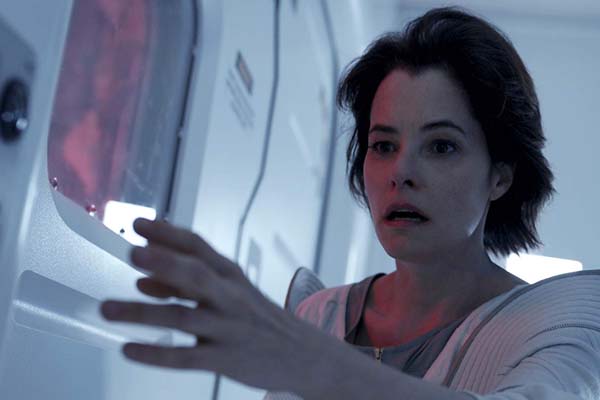 Parker undoubtedly had an extensive career in the film industry, pocketing in many awards and nominations along the way. Some of her noteworthy movies alongside their box office collection are listed down below:

We could confidently conclude, considering her role, that Parker Posey must have bagged in her fair share from these huge movies. As we have seen in the past, she doesn't mind being the oddball in movies and is extremely versatile. Given that, Parker's earnings is only going to boost as she keeps landing in more roles in the upcoming future.

It's a well-established fact that Parker Posey is a proficient television actress. While she has snagged a plethora of roles in some of the biggest television hits, she has also subsequently acquired good fame, reputation, and wealth from it. Her talent has never been a subject of doubt, and the roles she's opted for in the past have always been engaging enough to enjoy.

Some of her brilliant television work includes stepping in the shoes of Dr. Smith in Lost in Space for 20 episodes, which also earned her a nomination for the Saturn Award. Apart from that, she has also been featured in Granite Flats, Louie, The Return of Jezebel James, and  Hell on Heel: The Battle of Mary Kay, which granted her a Golden Globe nomination. Hence, it doesn't come off as a surprise that Parker Posey's salary must have been an immense amount, which added up significantly to her net worth.

Parker Posey's Instagram features adorable unending videos and pictures of her dog, Gracie. Besides, she seems to live a modest lifestyle and doesn't like to flaunt her wealth in any form. 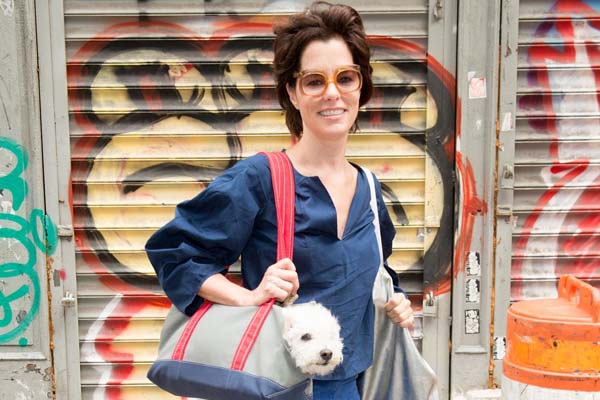 Moreover, she has also released a book recently titled You're on an Airplane, a National Bestseller. On Amazon, Posey's book is priced $14.68(for Hardcover), and the Kindle e-book is $6.74. With this and her booming acting career, Parker is bound to pitch in more wealth, and we wish the best for her career.