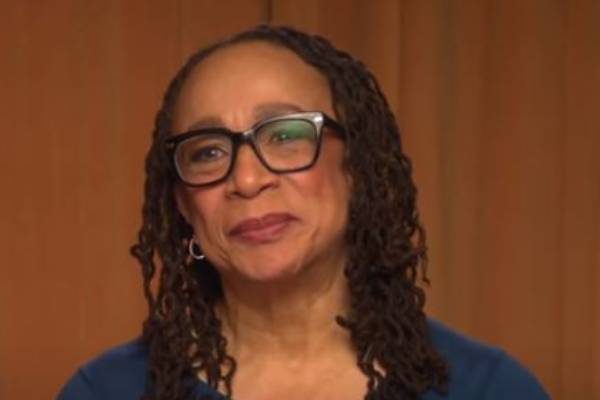 One of the most prolific African American actresses, S. Epatha Merkerson, has been active in the industry since the late 1980s. She has starred in shows and films like Law & Order, Lincoln, Chicago Fire, Peeples, among others.

Because of the popularity she received from her successful career, S. Epatha Merkerson and her life has been under the spotlight for years. Especially her relationship with her ex-husband Toussaint L. Jones, who she was married to for twelve years.

Toussaint L. Jones is the former husband of the famous actress S. Epatha Merkerson. As the actress is very protective of her personal life, details about her and her ex-husband's life are hard to find. There is little to know information about Jones's early life and his background.

To this day, Toussaint L. Jones's life story is kept hidden from the world. There are no details about Toussaint's childhood, family, and career choices. This comes as no surprise as Merkerson herself has rarely talked about her life.

Like his early life, Toussaint L. Jones, and his relationship with S. Epatha Merkerson is also kept away from the limelight. The pair reportedly met while S. Epatha was a part of a children's theater company in Albany, New York.

Soon after their meeting, the young couple started dating, and this went on for years. In March of 1994, they got married in a small ceremony in front of family and friends. Just like during their dating years, the newlywed pair enjoyed their married life in privacy. 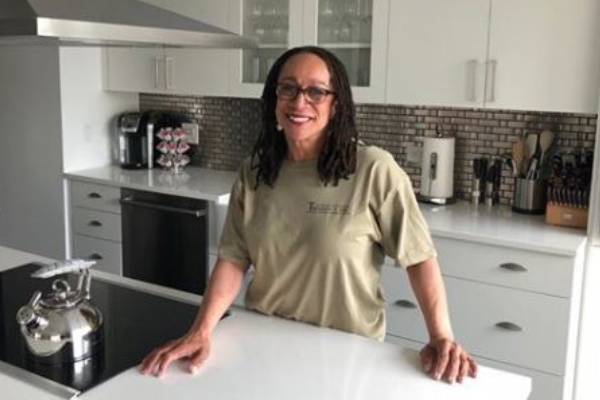 For years, both Jones and Merkerson stayed away from the spotlight and kept their life away from the media. They did not have any children together. From the outside, their marriage seemed to be perfect, but there were problems that others were not privy to on the inside.

After twelve years of marriage, and even more years together, the duo separated. Their divorce was finalized on February 14, 2006. Details about their split were kept hidden; however, while accepting her SAG Award for her portrayal of Rachel Crosby, in the movie Lackawanna Blues, Merkerson thanked her divorce lawyer. 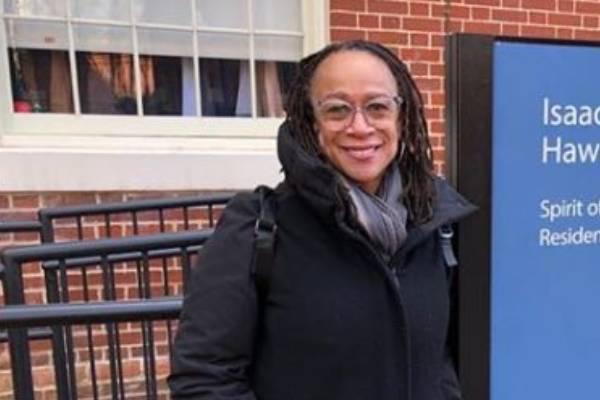 Later in an interview, the actress revealed that the award came at a significant time in her life. She said that the recognition for her work came when someone was trying to take her spirit. Whether she was talking about her ex-husband is unknown, but looking at the timeline, it seems like the divorce was hard on S. Epatha.

After their divorce in 2006, S. Epatha continued to star in television shows and movies and found even more attention for her works. On the other hand, her ex-husband, Toussaint L. Jones, ultimately left the world of glamour. While he did accompany his wife in a few red carpet events during their marriage, Toussaint chose to live his life away from the spotlight after the divorce.

As of now, there are no new pieces of information regarding S. Epatha Merkerson's ex-husband, Toussaint L. Jones. Whether he found love again is unclear, and if he has, we hope that he is living comfortably.