Who Is Lil Tjay's Girlfriend? Constantly Tweets About Needing A Girlfriend

Home Entertainment Who Is Lil Tjay's Girlfriend? Constantly Tweets About Needing A Girlfriend. 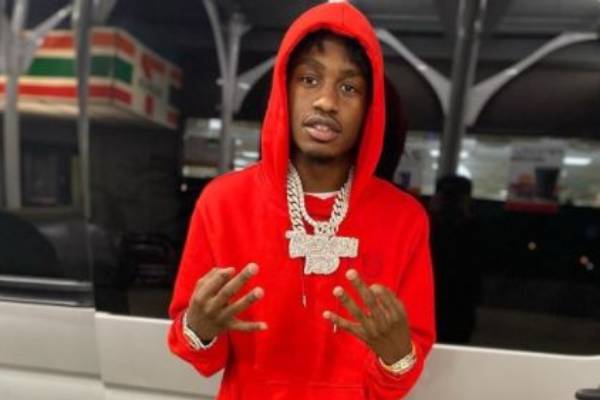 Lil Tjay is currently single but is ready for a relationship. Image Source: Lil Tjay Instagram.

Lil Tjay is an American rapper who, as a teenager, quickly managed to get a huge fan base thanks to his successful career. And of course, with a huge fan base, comes an equally large amount of questions about the star in question. And the same can be said about Lil Tjay. Among his huge fan base, a good percentage are female, and among those, there are a few who often wonder whether the rapper is already taken and if they have a chance.

Well, if you happen to be looking for the answer to the same, make sure to stick till the end of this article to have your questions answered.

Does Lil Tjay Have A Girlfriend?

To begin with, we need to be clear as to what Lil Tjay's relationship status is, and the answer is simple. Lil Tjay is currently single. In fact, in an interview with 'Pitchfork,' the rapper admitted to never having been in a relationship. And even though he has had feelings for various girls over the years, he has never been committed. This is because most of it all started after Lil Tjay made it big as a rapper. 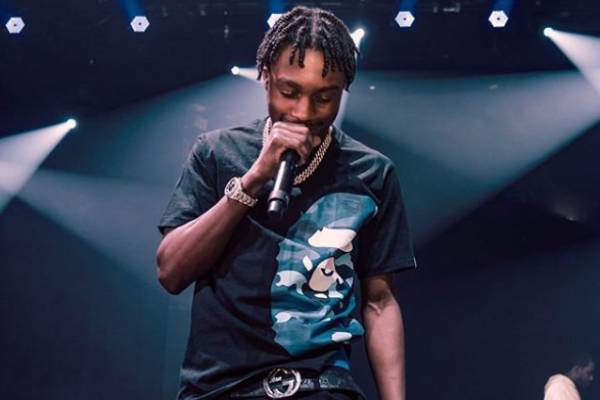 At the time of the interview, he also stated that he had feelings for a certain non-celebrity girl from his area, but was afraid to approach her for the same reason. And when asked why he never got committed in a relationship, Tjay replied that he was either kind of busy in having fun or getting in and out of jail. And it seems like he does need someone as he can't share everything to guys.

So girls looking out for an opportunity with the rapper can rest assured that he is still not taken, but can also be sure that he won't accept just any girl to be his girlfriend.

Tweets About Needing A Girlfriend

If you have been following the rapper on Twitter, you might have noticed the few tweets in the past year about how Lil Tjay wants a girlfriend. Some fans have left the tweets as a simple joke from the rapper in regards to comments about him never being in a relationship before. On the other hand, some have gone into detective mode, thinking whether he actually needs a girlfriend, or if he is just teasing the fans about actually having a girlfriend.

Lil Tjay Net Worth - Look At His Fortune, Cars And Loves Flaunting His Expensive Jewelry

Some fans are in confusion while some others are taking it all as a joke. The rapper has also often made these comments on Instagram, and although he has sometimes shared pictures and videos of himself with some girls, it was made clear that he was not in a relationship with either of them.

Fans can only wait and see who the rapper will decide to date in the future, but chances are, it would be a non-celebrity who is actually in love with Tione Jayden Merritt and not with Lil Tjay.