Who Is Morgan Wallen's Partner/Baby Mama? Or Is He Married?

Home Entertainment Who Is Morgan Wallen's Partner/Baby Mama? Or Is He Married?. 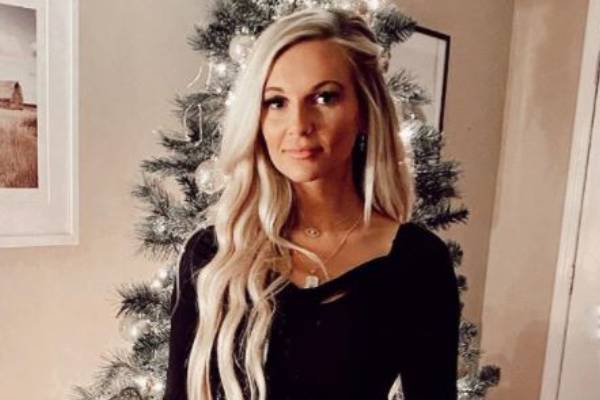 From being a participant in the reality show The Voice to becoming a country star with a number one album, Morgan Wallen has come a long way in a short amount of time. He is recognized for his songs 7 Summers, Chasin' You, among others, all of which have gained positive reception from critics and listeners alike.

As a result of his newfound fame, fans have made it their mission to know more about the Whiskey Glasses singer. While the country singer is yet to open up more about his personal life, his son's birth in July 2020 has thrust Morgan Wallen's baby mama, Katie Smith, to the spotlight.

While Morgan Wallen has found immense fame from his music career, his baby mama, Katie Smith, lives a relatively normal life. She currently lives in Nashville but is a Florida native. Smith was first introduced to the world of glamour on the CMT Music Awards red carpet in 2017 when she accompanied her then-boyfriend, Wallen, to the show. 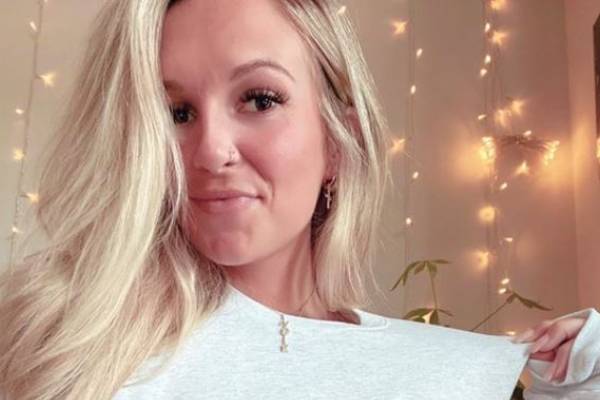 The couple had been on and off in their relationship and were even engaged at one point in their life. However, they broke off their engagement and were enjoying their single life. While Katie Smith has talked about her short-lived relationship on her blog, THOT Thoughts, the country singer has not opened up about his personal life.

Is The Mother Of Morgan Wallen's Son

Even though the on-again-off-again couple was on break, Katie Smith announced her pregnancy on her Instagram page. She revealed that her son Indie was conceived in Canada and documented her journey as a mom-to-be and shared a few baby bump pictures. 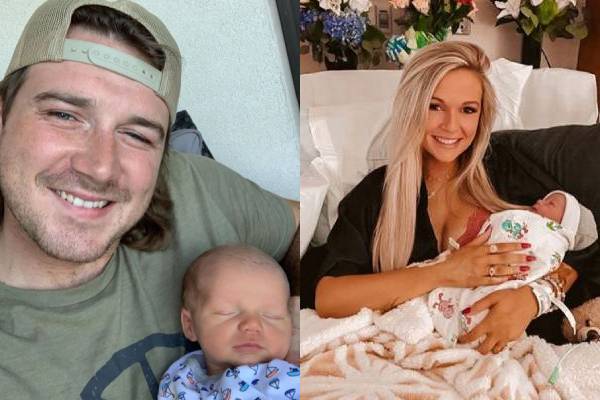 Wallen and Smith announced their son Indigo "Indie" Wilder Wallen's birth through their social media handles. Indie was born on July 10, 2020, and Wallen shared the amazing news on July 13 to his 1.4 million followers. Along with a picture with his son, Morgan wrote beautiful words for his son. Katie, on the other hand, has continued to post photos with her son and is enjoying her time as a new mother.

While Morgan Wallen refrained from talking about his relationship with his baby mama, Katie, she has used her blog, THOT Thoughts, to reveal her side of the story. On her blog, she describes her life as a disaster and herself a wreck, which was why she started the blog.

Also, Smith revealed that her relationship with Wallen started long before he found fame, and even though he is considered a star now, she never sees him as a celebrity. The blog has become a safe space to vent for the new mother, and she uses her words to share her struggles as a single mother.

Morgan Wallen's ex-fiance Katie Smith's words have resonated with many other people, and her audience is growing day by day. Looking through the numerous blog posts, it is clear that Smith has used it as her journal and does not hesitate to write about the ugly side of life.

Is Morgan Wallen In A Relationship?

After finding fame from his successful music career, Morgan Wallen's relationship status became a topic of interest for many of his fans. The country singer was tight-lipped about his personal life, even after Katie shared her side of the story through her blog.

The famous question, Is Morgan Wallen In A Relationship? remains unanswered. However, after his son's birth, Wallen seems to be committed to being the best father to Indie. He is enjoying his life as a doting father and spending most of his remaining time making music. As a result, it looks like Wallen is not interested in finding a girl for himself currently.

Morgan Wallen is co-parenting with his ex-fiance and even providing child support, but Katie has said that it is only enough for the rent. Since he has not spoken up about the situation, whether or not it is true is yet to be seen.

Nevertheless, we hope that the pair sort out their arrangement and give their baby boy their best. And even if a relationship might be the last thing in his mind at this time, we wish both Morgan Wallen and Katie Smith will find love again in the near future.