Who Is Ray Luzier's Wife Aspen Brandy Lea? Married Since 2016, Any Children 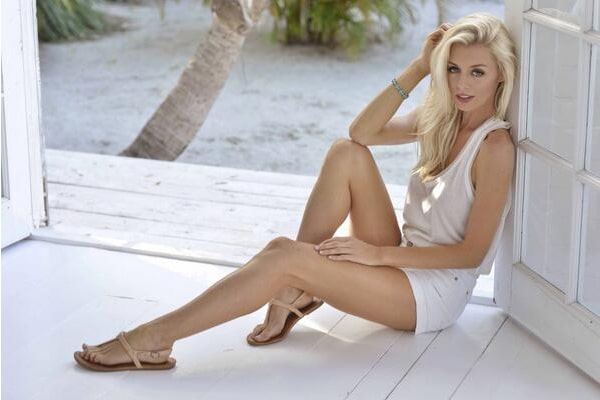 The couple married each other on June 26, 2016. Image Source: Twitter.

Nu Metal band, Korn's drummer, Raymond Lee 'Ray' Luzier married his longtime girlfriend, Aspen Brandy Lea, on June 29, 2016, at the Keys Creek Lavender Farm in Valley Center, California in a "totally private" ceremony. Surprisingly, the couple's two sons, Hudson Ray and Beck Jagger, were the only attendants at the wedding. The couple was so happy to be named husband and wife even if the wedding was not a big one.

Well, Aspen Brandy Lea has always been the mystery person in the media. The burning questions about her are like: Who is she? What does she do for a living? When did the couple start to date?. So, let's get down to have a closer look at Aspen Brandy Lea and her life.

Lovely Aspen Brandy Lea is first and foremost Ray Luzier's partner. You may be unfamiliar with Aspen Brandy Lea's bio and career. Well. she is the owner and professional photographer of MINGO photography and also the founder of the non-profit organization, Rebel For A Change.

Aspen Brandy Lea is a professional photographer and the owner of MINGO photography. She loves capturing each and every memory inside the lens. Aspen Brandy Lea's net worth must be a commendable one and she probably earns a satisfying income from the photography business. As for her husband, Ray Luzier's net worth is estimated at $10 million.

Photography is an art that she can't get enough of telling a story through the lens. It's all about creating memories for her. The simple yet effective space, MINGO studio, embodies pure and beautiful simplicity. 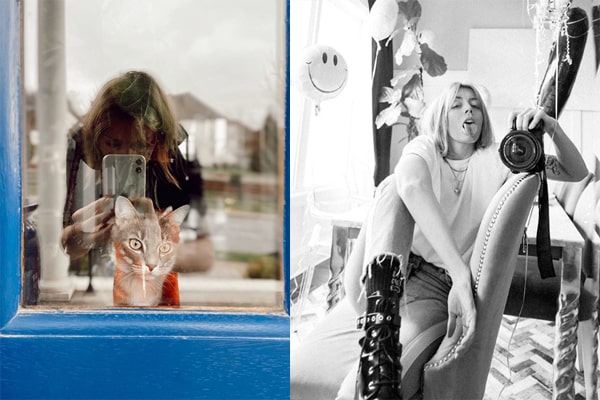 Aspen thinks the final touch 'EDITING' takes the part as serious as the shoot itself and glazes out the perfection. Therefore, it leads a story to come to life and speak to you behind the photograph itself. That's Aspen's secret to bringing out something fresh and crisp to the table.

Founder Of 'Rebel For A Change'

As stated earlier, the gorgeous Aspen Brandy Lea is also the founder of a non-profit organization, Rebel For A Change. This organization empowers individuals to break the silence who's walking alongside a loved one battling addiction. 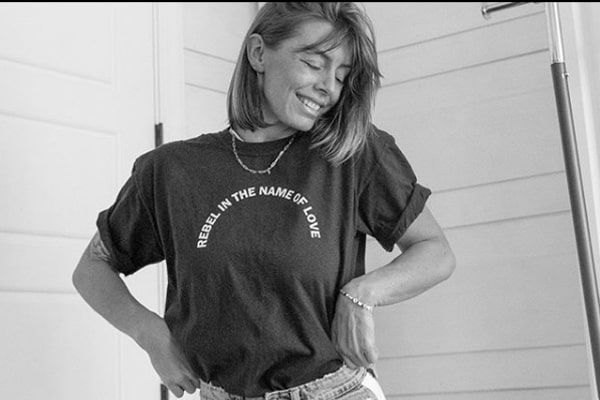 FYI, the lovely Aspen was a model too. She has done loads of photo-shoots and commercials during her modeling career. The stunning model worked with Cravings Magazine, Cheeky Doll, and Munchkin. Aspen modeled for talented photographers such as Jose Eber, Mario Barberio, and Jose Amigo.

However, she was the first to get eliminated on the VH1 reality series, Model Employee. Nevertheless, just because she got eliminated doesn't mean she wasn't good.

The lovely couple, Ray Luzier and Aspen Brandy Lea started to date each other in 2009 after she interviewed him while on an assignment for Rivalry Nights. It's possible that both of them fell in love with each other at their first meet. 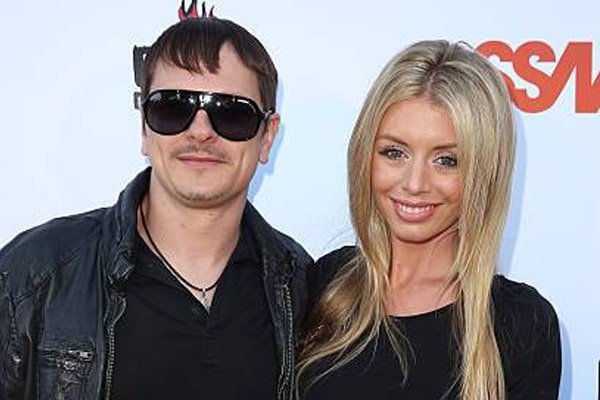 The love birds deviated from the normal path and had two sons before they even got married. Ray Luzier and his wife, Aspen did a 'totally private' marriage on June 29, 2016, at the Keys Creek Lavender Farm in Valley Center, California. And as mentioned above, only the couple's two sons attended the ceremony. They felt amazing to have the kids at the wedding and was unique in itself.

Well, the elder one, Beck has already shown his interests in drums like his father.

Going through Aspen Brandy Lea's Instagram, she along with Ray has posted multiple photos with their sons. The boys are very fortunate to be born to Ray and Aspen, as they are getting immense love from them. Also, they seem to be overwhelmed with Beck and Hudson's entry into the world. 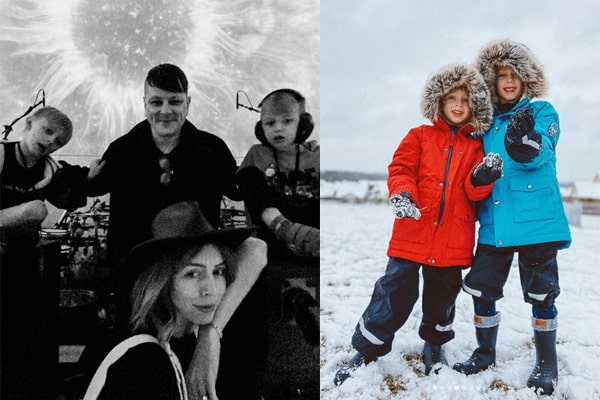 The small and lovely family is inseparable. Hence, the mother of two loves to spend time and likes to have fun with them.