Al Madrigal Net Worth - Multiple Income Sources Including Writing, Acting And Is Also A Comedian

Home Net Worth Al Madrigal Net Worth - Multiple Income Sources Including Writing, Acting And Is Also A Comedian. 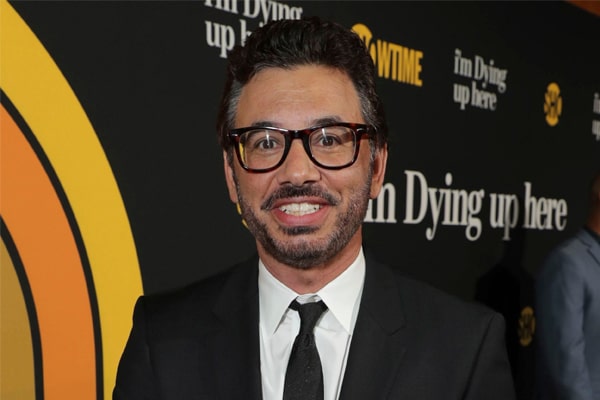 Well known for his acting, writing, and stand-up comedies, Alessandro Liborio Madrigal created a fruitful fortune from his career. People recognize him as Al Madrigal and he was a regular correspondent on the TV show, The Daily Show with Jon Stewart. And thanks to his innate talent and skills, Al Madrigal's net worth is approximately estimated at $1 million.

The comedian has made a flourishing career to gather around great name and fame. He's also the co-founder of podcast "All Things Comedy" with comedian, Bill Burr. Comedy Central signing a great production deal with their podcast in September 2018 may have profited in Al Madrigal's net worth.

Al Madrigal's Net Worth And Earnings

As stated earlier, Al Madrigal's net worth is estimated at $1 million, which he attributed from his brilliant career as an actor, comedian, and writer. 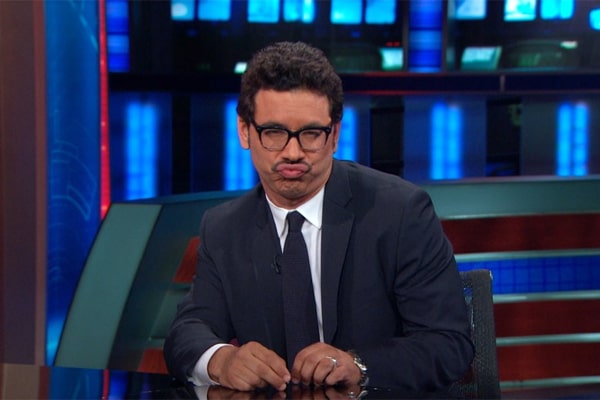 Therefore, Al Madrigal's earnings from TV shows, movies, stand-up comedies count in his considerable net worth. Madrigal's sources of revenues are listed down below:

Al Madrigal began his TV show career by appearing in The Ortegas as Luis Ortega in 2003. Before he rose to prominence on The Daily Show with Jon Stewart, Al Madrigal starred in the TV series like Welcome to the Captain, Gary Unmarried, and Wizards of Waverly Place. Al Madrigal's salaries from those series probably should have been of a decent sum.

The comedian's journey became more interesting after he became a regular correspondent on The Daily Show with Jon Stewart. He probably expanded his salary through this show and thrived as a celebrity. 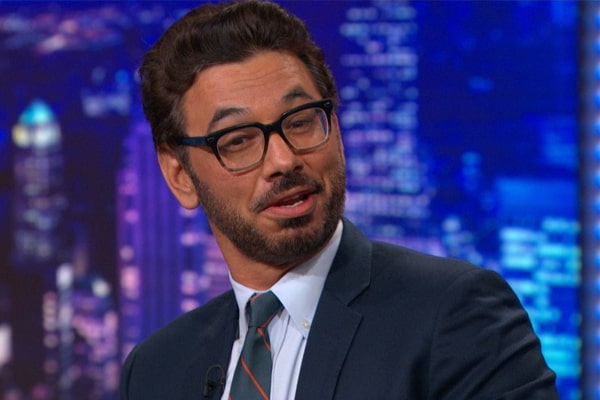 Similarly, Madrigal did overall 28 episodes for the TV series, About a Boy. He was also a series regular and writer on Showtime's dark comedy; I'm Dying Up Here. So, Al Madrigal might have pulled satisfying revenues from the show as an actor and writer. Nevertheless, he has also appeared as a guest on many well-known TV shows including Jimmy Kimmel Live! and The Late Late Show with Craig Ferguson.

Don't forget about all the stand-up comedies he does to bring up a bright-side to the people. In July 2005, Madrigal's Comedy Central Presents half-hour special premiered. Likewise, the first one-hour special, "Why Is The Rabbit Crying?" also premiered on Comedy Central, which was a massive hit.

Al Madrigal fans can watch his hilarious videos oh his own website "Al Madrigal."  Madrigal's Shrimpin' Ain't Easy is the top 10 best and funniest Stand-up Comedy that aired from Feb 21st to 24th on SiriusXM Comedy. Therefore, he may have pulled a beneficial amount of money from such businesses.

Al Madrigal's net worth consists of revenues from the movie field as well. Some of the movies that Madrigal has starred in are Still Punching The Clown, Half Like Me, and Punching Henry. Probably, the actor grabbed lucrative salaries from films and movies as well. 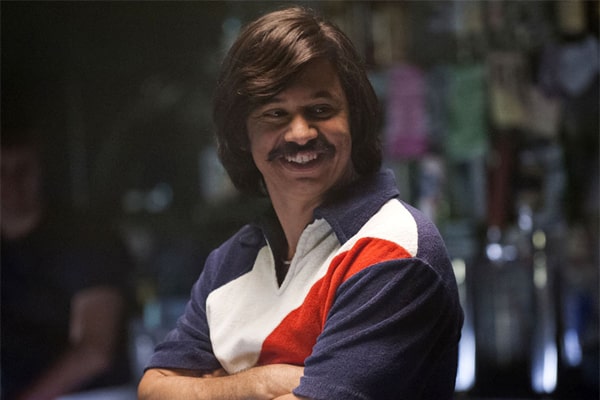 As of 2020, Al Madrigal's three movies, Violet, Morbius, and Happily are in post-production. So, Al Madrigal's net worth will possibly rise from the movies' earnings as well.

“All Things Comedy Live Podcast” is also a source of Al Madrigal's earnings. He along with the comedian, Bill Burr founded the comedy podcast network in 2012. It garners over 5 million listeners per month hosting about 50 podcasts per month.

Consequently, Al Madrigal's $1 million net worth includes earnings from the podcasts too. He seems to be good at number games to hike his net worth and income.