Home Net Worth Ali Larter Net Worth - Income From Acting Career And Salary From Heroes. 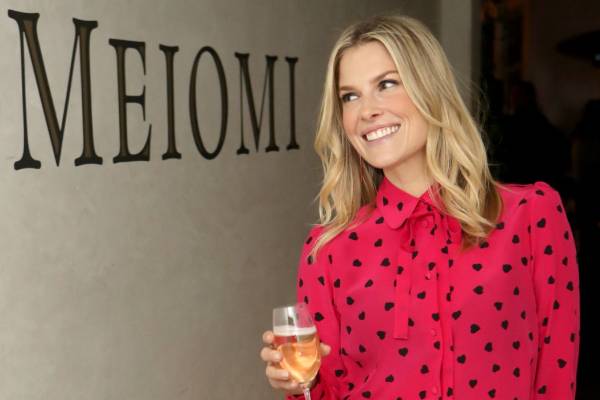 Ali Larter's net worth is estimated to be $8 million. Photo Source: Getty Images.

It was a lucky day for the talented fourteen-year-old Ali Larter when she was discovered on the street by a modeling scout and asked to star in a Phillies commercial. And that was it, the sparkplug for a gradual rise to stardom. Gathering enormous popularity and fortune by modeling for renowned companies and magazines and then later landing numerous profitable roles in the showbiz department, she has come a long way. As of now, Ali Larter's net worth is estimated to be $8 million, thanks to her role in many prominent television shows and movies.

The charming actress was still enrolled in Cherry Hill High School West during her time as a model but didn't finish her senior year since the venture she had stepped in started looking pretty serious. During her fresh modeling tenure, Ali hit it off really well with the aspiring actress, Amy Smart, and even shared an apartment. Inspired, she caught on to acting, which is precisely the reason for Ali Larter's massive net worth.

Net Worth: What are Ali Larter's Sources of Income?

As mentioned above, the stunning actress, Ali Larter's net worth of $8 million can be safely attributed to the brilliant and lucrative acting career in both television and film department. 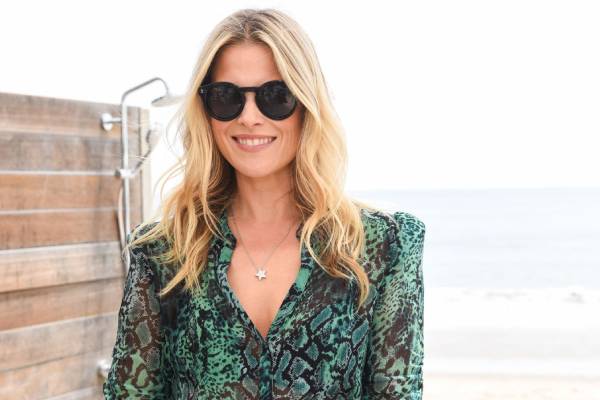 However, being a well-established model, a vast portion of Ali's fortune also comes from her modeling venture.

It's only fitting that the utterly dazzling actress, Ali Larter, with her amazing features, bright personality, and stunning smile, walked along with the modeling platform. Aforementioned, Ali began her modeling career at the age of 14 when a modeling scout discovered her on the street and requested her to star in a Phillies commercial. Thanks to her amazing display of modeling skills, Larter was immediately signed in with none other than the nation renowned Ford Modeling Agency in New York. One can only dream of starting with an agency so huge; Ali Larter's salary during her time in the company must have been enormous. Besides, she even traveled to Australia, Italy, and Japan, earning more fortune gradually. 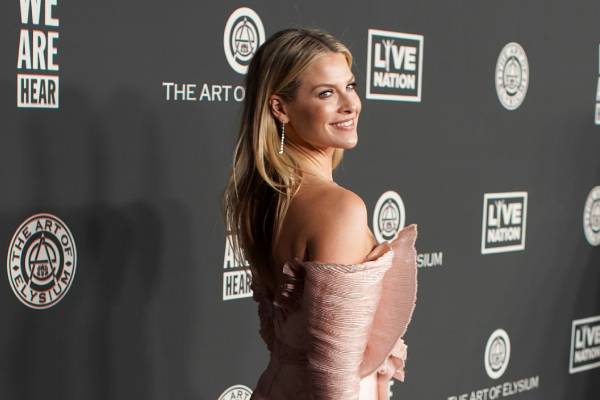 As a model, she has graced numerous magazines, including Esquire, Maxim, FHM, and People. The lovely actress was signed to IMG Models in 2011, and we don't exactly know if she is still in or has chosen something else on her away forward. Regardless, we can be sure of the fact that modeling served her career well, and Ali Larter's net worth certainly received a massive bump from how well she prospered in the area.

One thing is well-established, Ali Larter's fortune was piled up a great deal from her television acting career. She made her television debut in an episode of Suddenly Susan and went on to land other small roles on series like Dawson's Creek, Chicago Hope, and Just Shoot Me!.

Nevertheless, Ali really took it a step further with her role in the TV series, Heroes, where she starred for 56 episodes. It doesn't come off as a surprise that Ali Larter's salary from this show must have been a handful, given her amazing skills and acting experience. Other noteworthy roles she has snagged includes in series like Legends, Pitch, The Rookie, all of where she reprised her role.

Hence it's evidently clear that a significant portion of Ali Larter's earnings can be attributed to her career in television acting.

Once she decided to pursue acting, Ali Larter promptly became caught in the late '90s surge of teen-oriented films. Imagine, your first movie being a global commercial success. Pretty tough to pull off. The A-Lister made her film debut in a dramedy titled Varsity Blues, which united her with her television co-star, James Van Der Beek, a close friend of Amy Smart. The movie pulled in a hefty $53.29 million in box office collection, and it's a given fact that Ali's fresh movie earnings must have been gigantic. 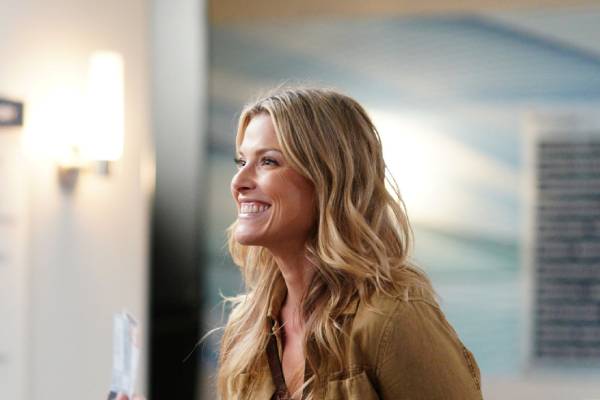 The stunning model is also prominently known for starring in Final Destination, which ended up grossing a staggering $186.2 million worldwide and was her breakthrough role. This helped Ali establish a firm, reputed place in the filmographic scene and made her more in-demand than ever. But the list expands even further. Here are some of the movies she has starred in alongside their box office collections:

Ali Larter's revenue from these tremendously grossing movies is sure to have been plenty. Later she also took on the role in Marigold alongside the Bollywood actor, Salman Khan. Larter's seven-figure salary of $808K for the movie certainly propelled her income to new heights

Ali Larter has gathered herself a huge fortune, and it's well-deserved, so it's only reasonable to see her spend her bucks for some luxury. The 5,5002 ft contemporary house in the Nicholas Canyon area, which she bought for $2.9 million in 2009, was sold for a whopping $4.3 million in 2016, a year after she listed it. 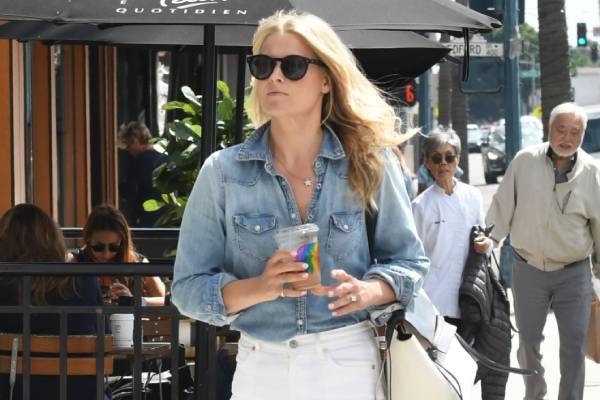 And Later in 2017, Ali Larter's husband, Hayes MacArthur and she dropped $3.9 million for a rank-style home in Santa Monica where they most probably reside. The actress also drives around in her Mercedes-Benz CLS 55, which currently sells for $90K. The extravagant actress, Ali Larter's net worth of $8 million, is only going to climb up as the gifted actress keeps landing brilliant roles in the upcoming future.