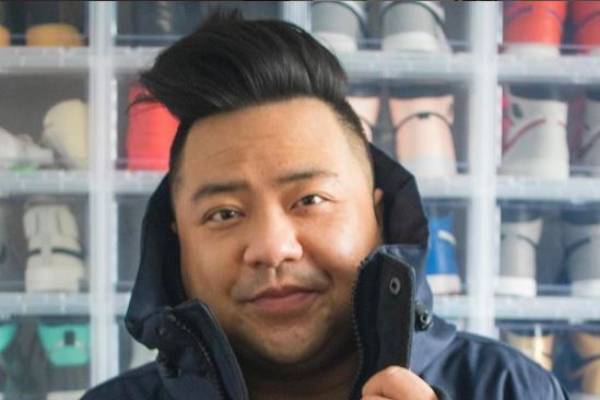 Andrew Phung is a successful actor with a grand fortune. Photo Source: Instagram.

Andrew Phung is a Canadian actor, comedian, and filmmaker. Phung has worked in several movies and series, but he is well-known for his role as Kimchee on the CBC Television sitcom Kim's Convenience. He is one of the famous acting personalities in Canada.

The talented actor has earned a massive fortune by acting in different movies and series. Andrew is one of Canada's well-known actors, and most of his work has gotten good reviews. Well, Andrew Phung's net worth is currently estimated to be in millions. How about we take a look at how he was able to accumulate an enormous fortune.

Simu Liu Net Worth - Income And Earnings From His Acting Career

Andrew Phung Net Worth and Career

As of now, it is estimated that Andrew Phung's net worth is of a grand sum. He has successfully gained such a huge fortune from his career as a professional actor, comedian, and director.

Income As an Actor

Andrew, before officially starting his career as an actor, was a part of a theater group. When he was 16 years old, he joined Loose Moose Theater Company. Currently, he is a senior ensemble performer and instructor with the theater. He also worked as a non-profit director before pursuing acting. By working in a theater, his love for stage and acting grew. 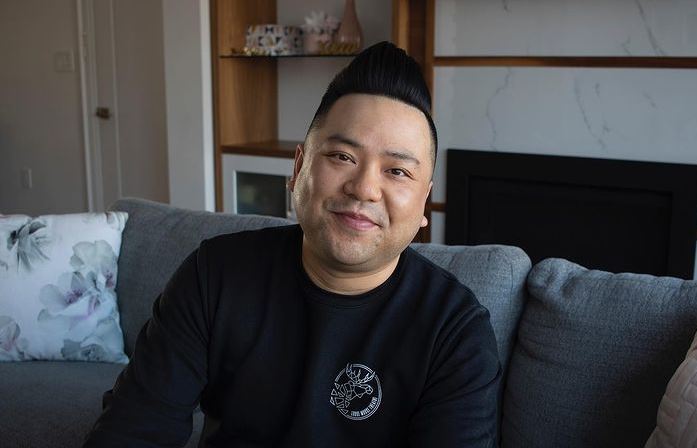 Andrew made his debut in movies by playing the role of Hong in the comedy-romance movies Gettin' In. He then starred in the movies Adventure of a Pizza Guy, Little Italy, and Events Transpiring Before, During, and After a High School Basketball game. His movie Little Italy made a total of $987.8 K in the Box Office collections. According to Rotten Tomatoes, it is also his highest rated movie.

According to IMDb, Andrew Phung has a total of 14 acting credits. As compared to movies, Andrew has appeared in many series. Wynonna Earp, Save Me, Ming's Dynasty, The Beaverton, Cowtown, and Young Drunk Punk. The turning point of Andrew's career was when he appeared in the role of Kimchee in the popular CBC Television sitcom, Kim's Convenience. This series has helped him gain huge popularity. He also won awards like Canadian Screen Award for Best Supporting Actor, Comedy in 2017, 2018, and 2020. Plus, looking at the show's popularity, Andrew Phung's salary per episode must also be grand.

Income As A Comedian

Besides being an actor, Andrew is also a comedian. He started his journey as a comedian by joining a comedy group, "Sciencebear." The group created and produced various comedic shorts. They released the film Sketch, which was produced on a $100 budget. Andrew also worked as a co-creator of the hit improvised comedy shows Past your Bed Time, Northeast: The Show, and Kill Hard. As a comedian, Andrew's income is also pretty good.

It's no doubt that Andrew earns a massive fortune as an actor and comedian. Aforementioned, Andrew has an enormous wealth of millions of dollars. He resides with his family in Calgary, Canada. With a net worth like that, it is sure that the actor is living a comfortable lifestyle.

Furthermore, Andrew is the co-founder of YYCSolediers. It is an online sneaker group that produces Sneaker SAWAp, a Calgary-based sneaker event. Andrew is a huge fan of sneakers and started his sneakers collection in 2006. Now, he has over 250 pairs. And we all know how expensive rare sneakers are and how much money a sneakerhead drops on them. 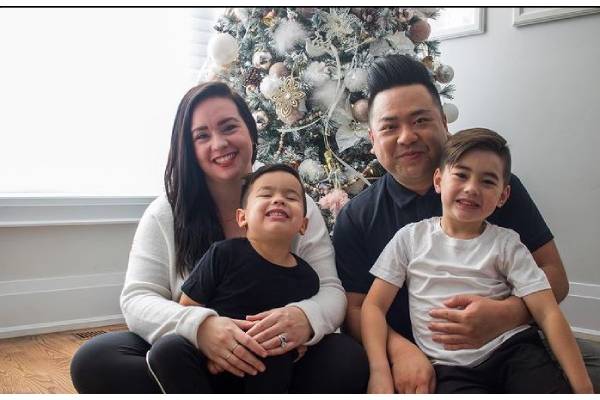 Andrew is still very dedicated to his career. So he will be working on different projects. We wish his good luck and hope to see his net worth increase in the coming years.