Home Net Worth Anson Mount Net Worth - Salary From Hell on Wheels And Other Acting Projects. 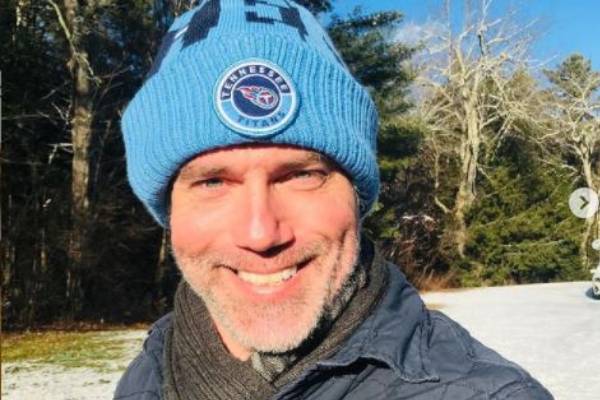 Anson Mount's net worth of $3 million comprises of his earnings as an actor and professor. Image Source: Anson Mount Instagram.

Anson Mount first came into prominence for staring in the 2002 movie, Crossroads opposite Britney Spears. He has since starred in more than fifty movies and television series and has made a name for himself in the movie world. Mount has been part of many critically acclaimed movies and found much fame for his performance on the CBS show Star Trek: Discovery.

In addition to widespread fame, the American actor has also amassed a vast fortune from his works in the film industry. Having acted on shows and movies like Hell on Wheels, Inhumans, and Tully, Anson Mount's net worth has seen steady growth over the years and now stands at $3 million.

Anson Mount Net Worth And Earnings

As stated above, actor Anson Mount has accumulated a fortune of $3 million from his career as an actor. He has been a part of a number of movies and television series and earned a considerable sum for his performances in them.

While Anson Mount made his acting debut as a stage actor in 1998, his television debut came a year later in the show Ally McBeal. He then had a guest role in the comedy-drama, Sex and the City, and a recurring role in Third Watch. Mount then had a series of brief stints on shows and secured a significant role in the short-lived series, The Mountain.

Anson Mount continued his acting journey, but it wasn't until 2011 he got a big break on the small screen. He managed to secure the part of Cullen Bohannon on the show Hell on Wheels and was thrust into the limelight after playing the main character. The AMC series was on air for five seasons, and as the one playing the titular character, Anson Mount's salary per episode must have been thousands of dollars.

Only a year after Hell on Wheels ended, Anson starred in Marvel's Inhumans as Black Bolt. He was on the show for eight episodes and must have been paid handsomely for his works. Then to the surprise of many, Mount was cast as Captain Christopher Pike in the second season of Star Trek: Discovery.

Anson's performance on the Star Trek show was well-received by fans and critics alike. This even resulted in fans petitioning for a Pike spinoff. Mount has continued to star as Pike on other Star Trek shows like Star Trek: Short Treks and Star Trek: Strange New Worlds. While there is no news about the Pike spinoff, looking at the fans' response, we might be seeing Captain Christopher Pike in several other Star Trek series. Also, Mount must have been paid handsomely for these appearances.

Along with acting, the American actor also produced few episodes of the AMC show Hell on Wheels. He is also an executive producer for short films like Last Time We Checked and What the Sparrow Said. While his credits as a producer are small compared to his acting credit., Anson Mount's net worth must have benefitted from his work behind the scene of a project.

Just like his television career, Anson Mount also earned a considerable sum from movies. He made his big-screen debut in 2000 with a small role in the movie Boiler Room. Mount also appeared in Tully and Urban Legends: Final Cut the same year but, he gained recognition after starring in the 2002 film, Crossroads opposite Britney Spears.

Since then, Anson Mount has been a part of many well-known movies. Many of the films that he appeared on, like Non-Stop, Safe, In Her Shoes, and Crossroads, also made millions on the box-office. And given below are a list of movies and their worldwide collection as stated on IMDb:

As stated earlier, several of the big-screen works that the American actor starred in made millions on the box-office, and as a result, he must have received a massive paycheck as a profit bonus. He was also undoubtedly paid handsomely for his work, which helped raise Anson Mount's net worth.

While acting seems to be the primary source of income for Anson Mount, he has also shared skills as an actor with students at Columbia University. He is an adjunct assistant professor at the university and teaches acting and audition techniques for graduate actors. Even though the payment he receives for the position might be low, Anson Mount's earnings definitely benefitted from it. 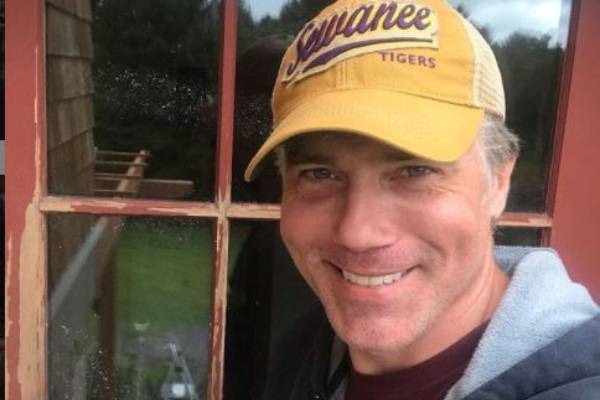 Additionally, the talented actor has written non-fiction pieces for magazines like The Daily Beast, Cowboys & Indians, and Mosaic. He is also interested in extraterrestrial life and has joined the effort to make contact with aliens. He is also a member of the METI's (Messaging Extraterrestrial Intelligence) Board of Directors.

Even though these works might not earn him a significant amount of money, Anson Mount has used his time to showcase his skills and also help various causes.

As a well-known actor in the television and movie industry, Anson Mount has amassed a fortune of $3 million and now enjoys a lavish lifestyle. He lives in Connecticut with his wife, Darah Trang, and their dogs. He and his wife reportedly bought their house in 2019 and have since made it their home.