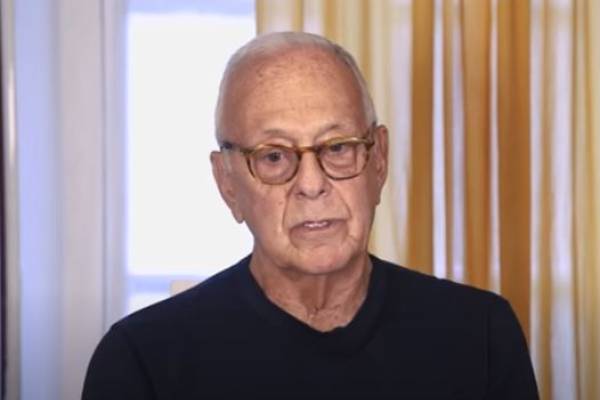 Larry Brown's net worth of $70 million from his highly successful career as a head coach. Image Source: Social Media.

Larry Brown is a well-known professional basketball coach and former player who has found immense success in his career. He started his career as a player in the American Basketball Association (ABA) league and then pursued a coaching career.

In addition to fame, the American professional coach has also amassed a fortune from his time in the ABA and NBA. According to Celebrity Net Worth, Larry Brown's net worth is estimated to be around $70 million, making him one of the NBA's wealthiest individuals.

Larry Brown Net Worth And Earnings

As stated above, Larry Brown has an estimated net worth of $70 million. He accumulated this vast wealth from his successful career as a professional coach and player.

Larry Brown was part of the basketball team while attending the University of North Carolina. He played under coaches like Dean Smith and Frank McGuire and was a stellar player for the North Calonia Tar Heels team. However, since Brown stood at 5 feet nine inches, he was considered too small to play in the NBA.

After completing his collegiate career, Larry played for Akron Wingfoots of the NABL for two years. He then returned to his college and worked as an assistant coach from 1965-67. Brown joined the basketball team New Orleans Buccaneers of the American Basketball Association (ABA) and spent a season there. 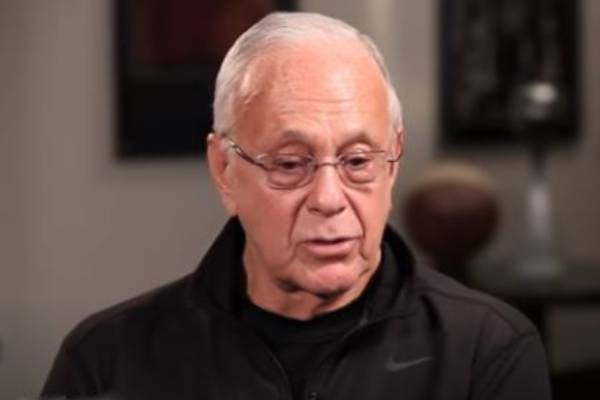 Larry Brown continued to play in the ABA with teams like Oakland Oaks, Virginia Squires, Denver Rockets, and Washington Caps. Larry won one ABA championship with the Oaks throughout his time there and made the ABA All-star team three times.

At the end of his career as a player, Larry was the ABA's all-time assist leader. He was a high-profile player in the league and undoubtedly earned a considerable sum from his career as a player. While there are no details about his yearly earnings, there is no doubt that Larry Brown's net worth was heavily impacted by the salary he received.

How Much Does Larry Brown Earn As A Coach?

After retiring as a player, Larry Brown took up the position of head coach at Davidson College; however, he resigned only after two months. He then came back to ABA and then became the head coach for the Carolina Cougars. Two seasons later, Brown coached Denver Nuggets and stayed there till 1979.

Larry Brown went on to coach the UCLA team and led them to the NCAA finals. He was also a member of the coaching staff for the New Jersey Nets of the NBA for two seasons. In 1983, the former player was hired by the University of Kansas in place of Ted Owens. This was one of his most successful coaching tenures as he led the team to several collegiate victories.

Brown left Kansas in 1988 and was immediately hired by the San Antonio Spurs. He reportedly signed a five-year deal worth $3.5 million, which averaged his yearly earnings to $750K. This made him one of the highest-paid coach at the time. Larry continued his coaching journey and was head coach of several teams including, the Los Angeles Clippers, Indiana Pacers, Detroit Pistons, and Philadelphia 76ers.

The former ABA player joined the New York Knicks after the Pistons allowed him to sign with other teams in 2005. He reportedly signed a five-year contract, which was worth between $50 to $60 million, making him the highest-paid head coach at the time. He only spent a year with the Knicks as he was fired in June 2006.

The team refused to pay Brown the remaining sum, which was around $40 million, saying that they fired him for a cause. But the two parties reached the agreement, and Larry pocketed $18.5 million. He then became the executive vice president of the NBA team, Philadelphia 76ers but resigned only after a year.

For his last NBA coaching job, Larry Brown joined the Charlotte Bobcats as their head coach. He led the Bobcats to the postseason in his first season there. However, in December 2010, the whole coaching staff was fired after a disappointing start of the season.

Even though his NBA journey ended with the Bobcats, Larry continued to coach and joined the Southern Methodist University coaching staff in 2012. He announced his resignation in 2016 and two years later joined the Italian basketball club, Auxilium Torino of the Lega Basket Serie A. He also had coaching experiences with the US national team and won a bronze medal there.

David Fizdale Net Worth - Salary And Contract As A Coach

Throughout his career, the former player coached many college and professional teams. He was even the highest-paid coach in the NBA and, according to Celebrity Net Worth, earned around $156 million (including inflation) during his career. With more than a hundred million earned as his career earnings, it is clear that Larry Brown's net worth of $70 million was heavily influenced by the amount he made as a coach.

With a hefty sum of money to his name, Larry Brown has no problem spending millions to enjoy a lavish lifestyle. He has invested in various properties over the years, including a luxury estate in Bryn Mawr, Pennsylvania. He had reportedly paid $5.65 million for the mansion in 2006 and put it up for sale in 2013 with a $7.85 million price tag.

Two years later, the house was sold for $4.02 million, and Brown suffered a considerable loss from this transaction. Apart from this estate, Larry's other investment has not been revealed yet. Nevertheless, there is no doubt that the former ABA player lives comfortably.