Home Net Worth Blake Griffin Net Worth - Has A Reported Salary Of More Than $34 Million Per Year. 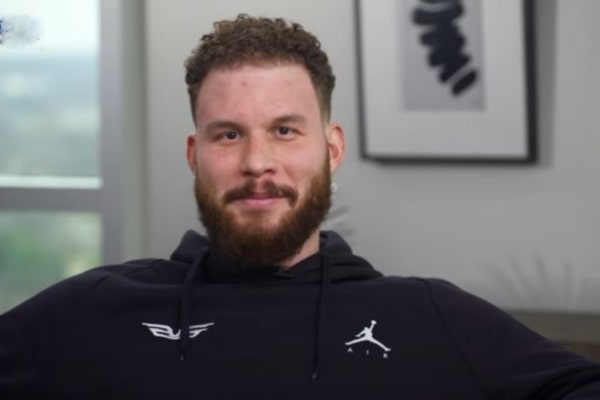 Blake Griffin is one of the most popular players in the current NBA scene. He has managed to charm the NBA fans through his talent on the court and his fantastic personality off-court. The famous player was picked by the Los Angeles Clippers in the first round of the NBA draft in 2009, and since then, he has continued to amaze the fans and officials alike.

Since his first year as the NBA player in 2009, Blake Griffin has managed to amass a fortune. According to Celebrity Net Worth, Griffin has an estimated net worth of $80 million. However, him getting new endorsement deals and his own production company, his net worth might be higher than it is estimated.

Blake Griffin Net Worth And Earnings

As mentioned above, Blake Griffin's net worth is estimated to be $80 million. He has accumulated this vast amount of wealth as an NBA player and various endorsement and sponsorship deals.

The six feet nine inches tall player started playing various sports since he was a kid. Before settling for basketball, he also played baseball and football for some time. He developed his basketball skills during his high school and college years. In the 2009 NBA draft, he was selected as the overall pick by the Los Angeles Clippers. In his first year with the Los Angeles Clippers, Griffin's salary was a little above $4 million.

Since he was then traded to the Detroit Pistons, the talented player's earnings have been increasing at a steady pace. As of the 2019-2020 season, he reportedly earns about $34 million just as his salary. Looking at big numbers, we can say that Blake Griffin's net worth has been profoundly impacted by his earnings from his NBA career.

As one of the most well-known NBA players, Blake Griffin has been the face of various brands and has appeared in multiple commercials. He has been featured in advertisements for brands like Subway, AT&T, Kia automotive, and EA Sports, among others. His natural sense of humor has helped him earn a good reputation among the viewers and even more endorsement deals. 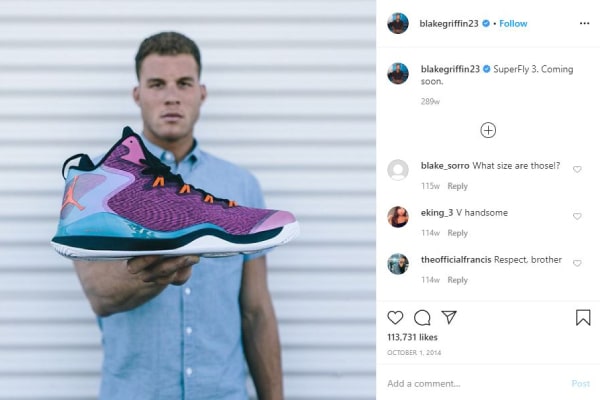 As stated in The Richest, the skilled athlete earned about $7 million from multiple endorsement deals in 2015. And looking at his growing popularity, Blake Griffin's earnings from the advertisements must have increased over the years and subsequently increasing his collective net worth.

Income From Acting And Production Company

Not only in a basketball court, but Griffin has also showcased his skill as an actor in various TV series and short films. He first appeared in the show Greek in few episodes in 2008. He has since been a part of series and short films like Lil' Blake, The 5th Quarter, The Book Club, and many others. His comedic performance in the movie The Female Brain even impressed the critics and audiences alike.

Along with acting, the multitalented athlete has also tried his hand in behind the scenes works in the film industry. He has co-founded a production company called Mortal Media, with another NBA player, Ryan Kalil. He has produced shows like Comedy by Blake, The Take Off and many others under the production company.

While the NBA is the primary source of income for the player, acting and producing films and series seems to be a close second in terms of his income. So, it is no surprise that Blake Griffin's net worth includes the earnings from his acting and production works.

With millions in his bank account, we can say that Blake Griffin lives a very comfortable lifestyle. Looking at his Instagram feed, we can see that he loves to travel and go on holiday when he is not playing. Not only this, but Blake is also a philanthropist and has given back to society. He is involved in various campaigns like Stand Up to Cancer and other charities. He also pledged to give $100K to the arena workers who were unable to work during the suspension of NBA games due to the coronavirus pandemic.

The multimillionaire has invested his hard-earned money in various assets over the years. In 2019, it was reported that Griffin listed his Los Angeles mansion in Pacific Palisades on sale for $11 million. He had purchased the 9,572 square feet property for $9 million. A few months later, Griffin bought a newly constructed mansion in the Manhattan Beach area for $4 million. He also owns another house in Studio City, which he purchased for $2.3 million in the same year.

Some Facts About Blake Griffin