Caleb Walker Net Worth - What Are Paul Walker's Brother's Income And Earning Sources?

Home Net Worth Caleb Walker Net Worth - What Are Paul Walker's Brother's Income And Earning Sources?. 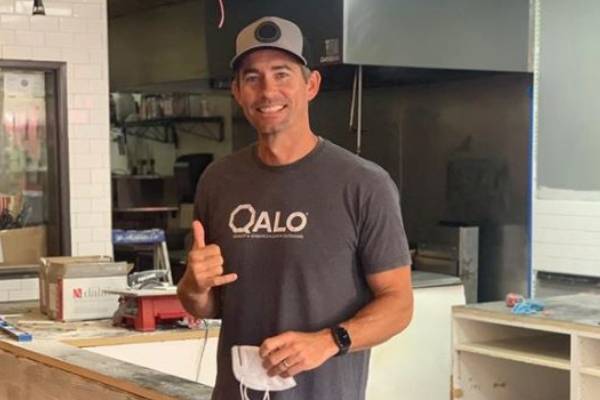 Caleb Walker has amassed a fortune from his career as an actor, producer, and restaurant owner. Image Source: Instagram/ chronicbellaterra.

Caleb Walker first came into prominence in 2015 after becoming a stand-in for his brother Paul Walker in the movie Furious 7. He has since been a part of the entertainment industry and has starred in and produced few projects.

While Paul Walker found much fame and had amassed a fortune from his career as an actor, his brother has yet to taste similar success. However, Caleb Walker's net worth now includes his earnings as a producer and also from his income as a restaurant owner.

As stated above, Caleb Walker has made a considerable sum from his career in the entertainment industry. His net worth also includes his earnings from the taco shop he established in California. As for his brother, Paul Walker had an estimated net worth of $25 million at the time of his death.

Income As An Actor And Producer

People around the world were shocked after hearing the news of Paul Walker's death in November 2013. Along with the information came the uncertainty of the projects he had been working on. However, his family, especially his brothers, Caleb and Cody Walker, stepped up and chose to complete Paul's scenes in Furious 7.

Caleb Walker appeared in the 2015 movie as a stand-in for his brother, Paul Walker. He and his younger brother, Cody, collaborated with the film's team to finish Paul's scenes as Brian O'Conner. This became one of the most emotional work for the Walker brothers but also was a lucrative opportunity for them. 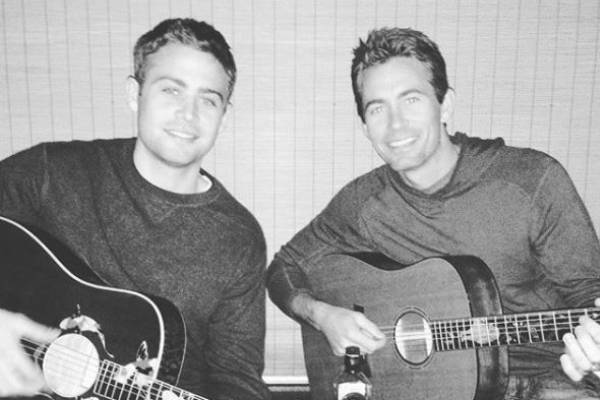 After it was released in April 2015, Furious 7 went on to earn more than $1 billion worldwide and became one of the highest-grossing movies. As a special part of this movie, Paul Walker's brother, Caleb Walker's net worth, was heavily influenced by his earnings from it. Not only financially, but these films also helped Caleb to work on more projects in the movie industry.

Since Furious 7, Caleb has produced and starred in the documentary regarding his late brother's life; I Am Paul Walker. The documentary featured the Walker family and followed Paul's journey to stardom. The documentary was well-received by his fans, and it contained many rare moments of the famous actor.

While Caleb acted as the producer for the documentary released in 2018, he has yet to announce any more projects. However, there is no doubt that Walker will continue to carry on Paul's legacy and show us a new side of the late actor every opportunity he gets.

Income As A Restaurant Owner

Along with his career in the film industry, Caleb has also established a taco shop in Huntington Beach, California. The restaurant Chronic Tacos Bella Terra one of the branch of Chronic Tacos, which was founded by Randy Wyner in 2002. 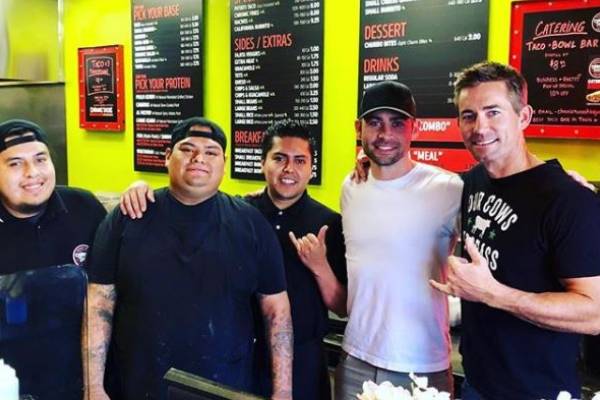 Chronic Taco is one of the most famous taco places in the US. As the owner and manager of the Bella Terra branch of the company, Caleb Walker's net worth has been heavily influenced by the restaurant's earnings.

Unlike Paul, his brother, Caleb Walker, lived a normal life away from the limelight but was thrust into the world of glamour after appearing in the movie Furious 7. Since then, much of Caleb's life has been in the public eye. His Instagram account currently has more than 57K followers, and through it, he has kept his followers updated on his life. Going through his page, we can see that Walker and his family are enjoying a comfortable lifestyle.