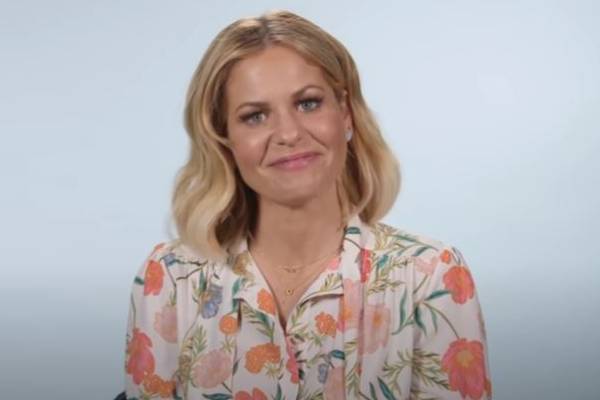 The 90s famous sitcom Full House introduced the world to many child actors. Among them, Candace Cameron Bure was one who managed to charm the audiences with her sweet looks and fantastic acting abilities. Playing DJ Tanner in the show was fruitful for the child actress and gave her major opportunities in the industry.

The famous actress has been a part of many well-known television series and movies. Also, she has been a regular face in the famous Hallmark movies. All of these have resulted in Candace Cameron Bure's net worth to be $14 million.

As mentioned above, Candace Cameron Bure has an estimated net worth of $14 million. She earned this massive sum from her acting career and also from her own brand.

Candace started acting from a very young age and appeared in shows like St. Elsewhere, Punky Brewster, and many others. However, she gained prominence after starring in the famous 90s sitcom Full House in 1987. She was part of it till its cancellation in 1995. After this, she continued to be part of other television series over the years and reprised her character, DJ Tanner, in the Full House sequel Fuller House on Netflix. Well, her salary must have been a considerable one.

Along with television, Bure has also acted in many movies. She is mostly active in the tv-movie scene and is a regular face in the Hallmark Channel. She has starred in many Hallmark Channel movies, including Switched for Christmas, A Shoe Addict's Christmas, Aurora Teagarden Mysteries, and its sequels. Not only acting, but she has also worked as an executive producer for many of the tv-movies for the channel.

All of her acting credits, whether in movies or on television, has helped to increase the actress's earnings. And it is clear that Candace Cameron Bure's net worth mostly comprises of her income from her acting career.

Income From Her Brand Collaborations And Endorsements

The beautiful actress has established her own lifestyle brand through which she has collaborated with various brands. Bure has channeled her love for Jesus and her faith through her work and has introduced various faith-filled gifts, stationery, and apparel line. Some of these products and their respective prices are listed below:

Along with these, the Fuller House star has also partnered with the cookware company CookCraft and launched a cookware line which includes various type of pans. She is also endorsed the skincare products by Dr. Lancer and was the brand ambassador for the company. All of these collaborations and endorsement deals have undoubtedly helped raise Candace Cameron Bure's income significantly.

Apart from acting, the blonde-haired beauty has also written multiple books on various topics. She has written five books with her life story and her journey about her life. She has also written children's books like Grow, Candace, Grow, and Candace Center Stage. These books have been very successful, and one of them, Reshaping It All: Motivation for Physical and Spiritual Fitness, was even a New York Times Bestseller. 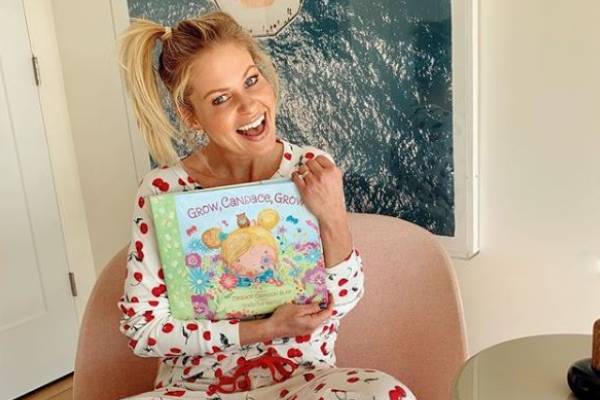 Candace also owns a winery along with her husband, Valeri Bure, and their friend Joshua Peeples. The Bure Family Wines is available in many local stores and is very popular among the crowd. The family business has gained more and more success in recent years, which has definitely helped raise Candace Cameron Bure's net worth. And speaking of Candace's husband Valeri Bure, he himself has an estimated net worth of $14 million.

From her very successful career and multiple business ventures, Candace Cameron Bure has earned a fortune and now lives a lavish lifestyle. She currently resides in their beautiful house in Malibu, California, with her husband and their three children. The talented actress and her husband bought the house in 2015 for $2.35 million. Plus, they also owned a home in Plantation, Florida worth $1.377 million which later was sold in 2015 for $1.455 million.

The contemporary house is not the only property of the Bure family as they own a home in Napa Valley, where they have cultivated grapes for their winery. This house is a place for retreat for the couple, and the family celebrated their holidays there. All of the property owned by her and their prices show the lavish life Candace enjoys.