Home Net Worth Candice King Net Worth - Salary From The Vampire Diaries And Earnings From Different Ventures. 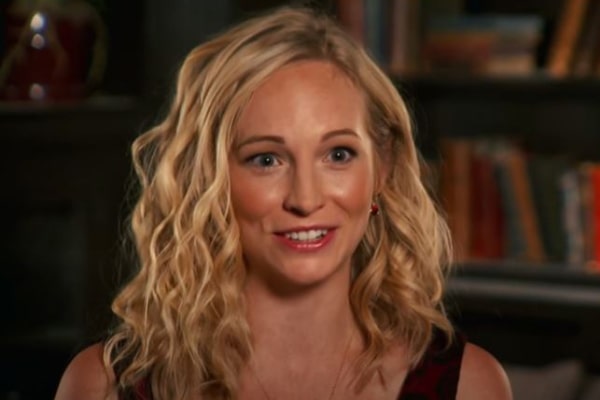 The popular series, The Vampire Diaries, gave life to fan-favorite characters from the books it was based on. For eight seasons, the viewers got to watch the lives of their most loved characters go through various hardships and finally find peace. Not only this, but the show also introduced many talented actors and actresses who portrayed the beloved characters.

Candice King is one of the actresses introduced to the world through the popular show. Just like her character, Caroline Forbes, the actress, was also loved by the fans and have since followed her career closely. And from all the shows and movies that she has starred in both before and after the famous show, she has amassed an enormous fortune. According to Celebrity Net Worth, Candice King has an estimated net worth of $4 million.

Candice King Net Worth And Earnings

As stated above, Candice King's net worth is estimated to be $4 million. She has managed to accumulate such vast wealth from her career as an actress and a singer.

The blonde-haired beauty started her career in the movie Pirate Camp in 2007. After this, she was a part of many other films like Juno, Deadgirl, The Truth About Angels, Love Hurts, and many others. She also had a minor role in The Hannah Montana Movie in 2009.

While she started her career in movies, King mostly gained success by doing tv shows. She had guest appearances in popular shows like How I Met Your Mother, Drop Dead Diva, Dating Rules from My Future Self, Supernatural, among others. However, The Vampire Diaries was the show that made her a household name. She has appeared in every single season of the series and was also on the TVD spin-off The Originals.

Looking at her long lists of acting credits, we can be sure that the gorgeous actress has earned millions from her acting career. And since Nina Dobrev, Paul Wesley, and Ian Somerhalder earned $40,000 per episode, Candice King's salary per episode from the show must be around the same range. Also, with a number of projects on the horizon, it won't be a surprise if the actress's net worth reaches new heights.

Income From Singing And Podcast

The talented actress's music career was established even before she started acting. Her first album, It's Always the Innocent Ones, was released independently in the U.S. Among the fourteen songs in the album, she co-wrote twelve of them, and the remaining ones were covers. In 2008, she re-released the album in Japan, and the album did great in the country. Also, King was one of the backup singers for Miley Cyrus' Best of Both Worlds Tour.

Candice and her best friend and co-star, Kayla Ewell, are the co-host and co-creator of the Directionally Challenged podcast. The two friends talk about their life and also have some guests in the podcast. The podcast is available on most of the streaming sites. The album sales and the podcast must have helped increase Candice King's net worth significantly.

Candice King currently resides in sunny Los Angeles with her family. She seems to enjoy a comfortable lifestyle. Looking at her social media, we can see that the King family loves to travel together and has been on many vacations. 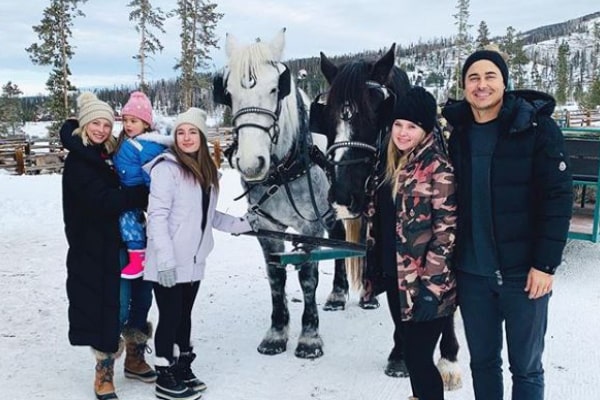 In 2017, Candice and her husband put their custom-built home in Denver's Washington Park for sale. The house, which was priced at $4.3 million, had five bedrooms and six bathrooms and also featured a private outdoor pool and rooftop patio.

Some Facts About Candice King