Home Net Worth Chadwick Boseman Net Worth - Salary For The Black Panther And Other Projects. 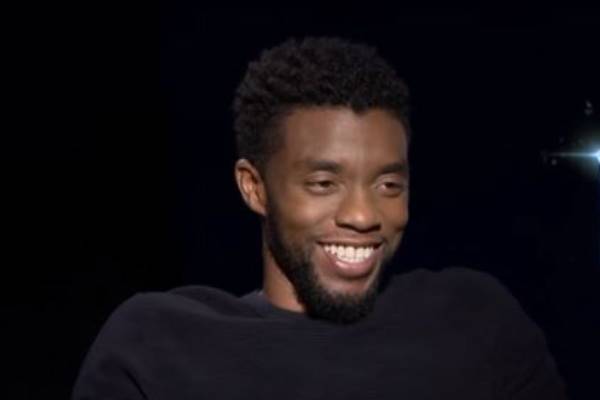 Chadwick Boseman's net worth of $12 million came from his career as an actor. Image Source: Social Media.

The actor who has portrayed various roles in a number of high-profile films over the course of his career was none other than Chadwick Boseman. He was widely famous as the superhero Black Panther in the Marvel Cinematic Universe.

Some of his other movies are 42, Get on Up, and Marshall. He had made a brilliant career as well as a fortune from acting. Chadwick Boseman's net worth was approximated at $12 million, which he gathered from his fantastic career.

Since the article mainly focuses on his net worth and earnings, it's all going to be about his career journey, earnings from movies and all, So, let's get straight down without any further ado.

Chadwick Boseman Net Worth And Career

As mentioned above, Chadwick Boseman's net worth was estimated at $12 million. The actor apparently made an unbelievable fortune from his career as a movie and TV actor. With time, he went on to become one of the finest actors in Hollywood.

During Boseman's early career, he lived in Brooklyn and worked as a drama instructor in New York. Before arriving in LA, he had worked in various TV series such as Law & Order, CSI: NY, and ER. 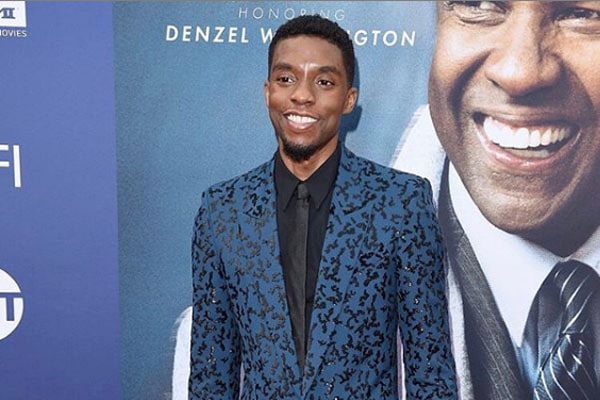 In 2008, Chadwick Boseman played the recurring role of Nathaniel Ray on the TV series Lincoln Heights, in nine episodes. Similarly, in 2010, he was in 12 episodes of Persons Unknown.

The actor's salary per episode for TV series was probably a good one. Here are some of the other TV series he made his appearances; The Glades, Castle, Fringe, and Justified.

Chadwick Boseman's net worth primarily comprised of his revenues from movies only. He appeared in his first feature film, The Express: The Ernie Davis Story. Then, he had his first starring role as baseball pioneer and star Jackie Robinson, in the 2013 film 42.

He also appeared in the movie Draft Day in 2014 and played an NFL draft prospect. The same year, the actor starred as James Brown in Get on Up. The year 2016 was a breakthrough time for Chadwick Boseman as he started portraying the Marvel Comics character T'Challa/Black Panther in Captain America: Civil War.

According to The Richest, Chadwick Boseman's salary from the movie Gods of Egypt was $541,130, and from Captain America: Civil War was $710 230.

According to Business Insider, he headlined Black Panther in 2018 and got the $2 million paychecks for the movie. He also starred in both Avengers: Infinity War and Avengers: Endgame, released in 2018 and 2019, respectively. He also succeeded in appearing in the 2019 action thriller film 21 Bridges.

Some of his movies with the Box Office Collections on Rotten Tomatoes and Box Office Mojo are listed down:

No doubt, Chadwick Boseman's share of money from such films were humungous. He was also a director and producer by profession, so those earnings possibly count as well. Therefore, the movie earnings have probably played a big part in increasing Chadwick Boseman's net worth.

As we look into Chadwick Boseman's life, he seemed to have lived a splendid and lavish lifestyle. The actor, however, did not fancy on revealing his assets.

But he did have a Lexus LC 500h that's worth $150,000. Chadwick Boseman always stood first, donning branded and expensive outfits on the red carpet and the award shows too. 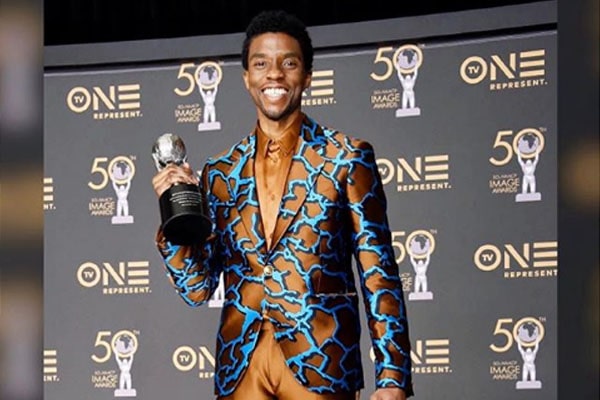 With a massive $12 million net worth, the actor enjoyed his lavish and splendid life.

Death From Cancer At The Age Of 43

The tragic news of Chadwick Boseman's death left the fans and the world stunned. He passed away on Aug 28, 2020, at home with his family by his side. Boseman was diagnosed with colon cancer in 2016 but had never discussed his diagnosis publicly.

Many celebrities showed sympathy from their social media handle. The hashtag '#WakandaForever' has also been trending. May the actor who brought Black Panther to life with his charismatic intensity 'rest in peace' in heaven.