Conan Gray Net Worth - Income From Music, Merch And Tours

Home Net Worth Conan Gray Net Worth - Income From Music, Merch And Tours. 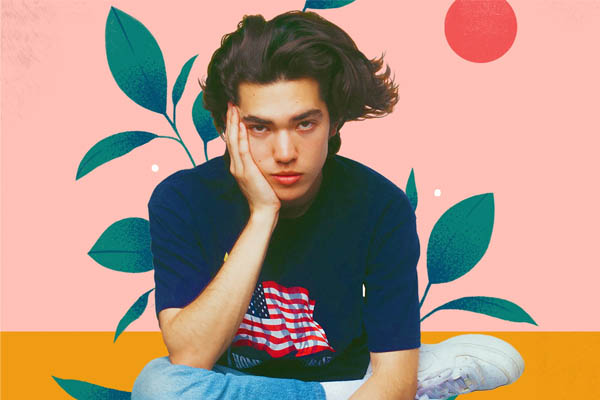 The internet sensation and singer-songwriter, Conan Lee Gray has become one of the dashing and handsome celebrities to win the hearts of people through his soulful vocal and music. Although it's just been four years since he started to pursue a career in the music industry, Conan Gray has been amused by his remarkable journey and fanbase. Conan Gray's net worth is exceptionally large, which he has earned from his music profession.

Born on December 5, 1998, in Lemon Grove, California, Conan Lee Gray is the son of an Irish father and Japanese mother. Tragic to hear that his parents separated when he was just three years old. Despite his struggling childhood, the singer did not lose hope to brighten his future. As of 2020, the YouTuber has more than 1.77 million subscribers on his YouTube channel.

Conan Gray has piled up a splendid net worth from the music industry. The incomes and earnings from his albums and tours include in his net worth. In March 2017, Gray self-released his debut single, "Idle Town," that had over 14 million streams on Spotify. 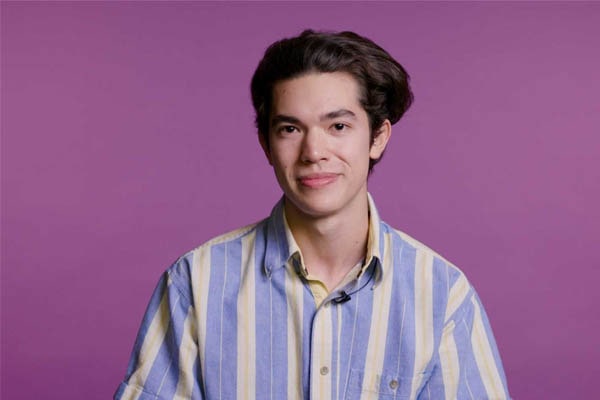 Similarly, the five-track EP "Sunset Season" is the other album that was a great hit in 2018 and reached No.2 & No.116 on the Billboard Heatseekers Albums chart and No. 116 on the Billboard 200 respectively. The album costs $6.45 for MP3 and $4.16 for Audio CD on Amazon. Furthermore, Gray is about to release the debut studio album "Kid Krow" in March 2020 that can increase the net worth numbers in the coming days. Kid Krow(CD+ Cassette) will cost $17.99 and Kid Krow(CD, Cassette+Vinyl ) will cost $37.99.

Gray evolved as a famous music artist. So, he got an invitation to perform on Late Night with Seth Meyers on the eve of February 2019. A lucky side for the singer as he performed a few shows as an opening act for Panic! At The Disco's tours. Moreover, Conan Gray performed at concert festivals like The Great Escape in addition to touring nationally. Well, he probably must have got satisfying paychecks for performing on concerts and tours.

And according to Social Blade, Gray earns from $966 to $15.4k per month and $11.6k to $185.4k in a year from his channel. As a YouTuber, he also has his collection of cool merchandise. Some of his merch, along with prices, are enlisted below:

Conan Gray's strategy to add up to his net worth with the help of YouTube and merchandise is an impeccable one. He and his team may be planning to launch more exciting merchandise in the market. 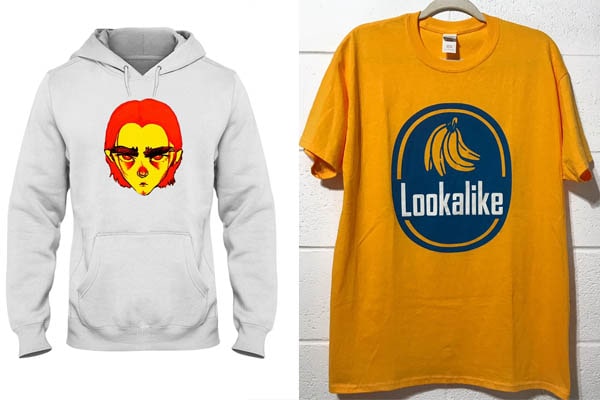 How can someone who's a singer with a million and a half subscribers not get good sponsorship deals? Perhaps, a queue of brands is trying to link with Conan Gray to do sponsorships and all.

Scrolling through Conan Gray's Instagram, the YouTuber seems to be living a fancy and luxurious life. Hanging out and chilling with celebs such as Noah Cyrus and traveling from a country to the other is a normal thing for him now. 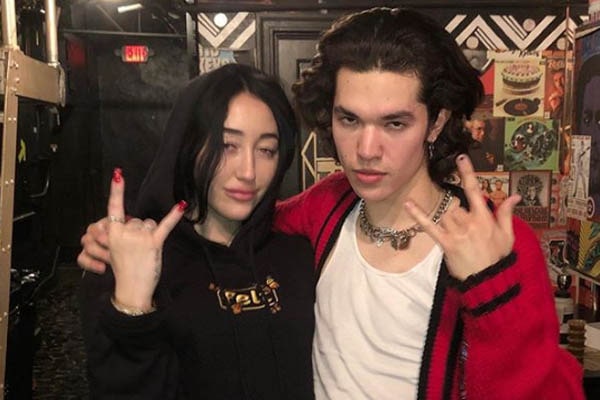 However, he has no interest in flexing his fortune. And with a handsome net worth, Conan Gray is living a comfortable and lush life.