Cynthia Erivo Net Worth - What Is The Harriet Star's Income and Earning Sources?

Home Net Worth Cynthia Erivo Net Worth - What Is The Harriet Star's Income and Earning Sources?. 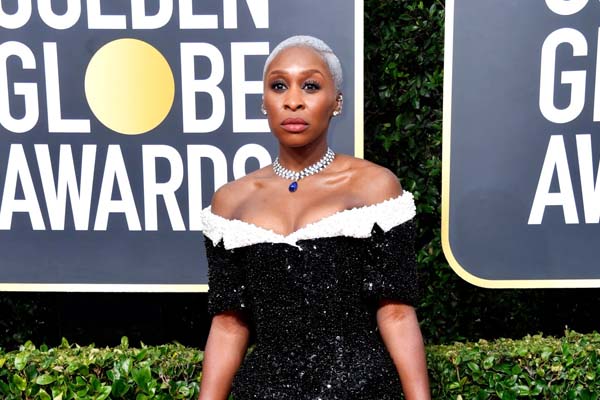 Cynthia Erivo's net worth is estimated to be $3 million. Photo Source: Getty Images.

In an eminently short period of time, Cynthia Erivo has acquired some really prestigious accolades, including Golden Globe, Emmys, and Grammy nominations, just to name a few. She has taken the showbiz industry by storm and increased her wealth to great heights, thanks to her impeccable talent and impressive acting abilities. As of now, Cynthia Erivo's net worth is estimated to be $3 million, which she has amassed from the showcase of an incredible performance in all the shows and movies she has been featured in.

Cynthia Erivo was born in Stockwell, London, England, on January 8, 1987. The alma of the Royal Academy of Dramatic Art had been well-trained to step in on the competitive showbiz industry. Erivo, alongside being an amazing actress, is also a well-achieved singer-songwriter and vocalist.

As mentioned above, the amazingly talented actress and singer, Cynthia Erivo's net worth is estimated to be $3 million. This tremendous wealth can be attributed to her long-running career on the acting and music platform.

Cynthia, with a strong background and training for acting, has landed brilliant roles in television, and it certainly has been quite lucrative for her. She has snagged parts in Chewing Gum, Mr. Selfridge, The Boss Baby for a voice role, Broad City. However, two of her groundbreaking roles include  HBO's The Outsider and National Geographic's Genius, where her salary must have been hefty. 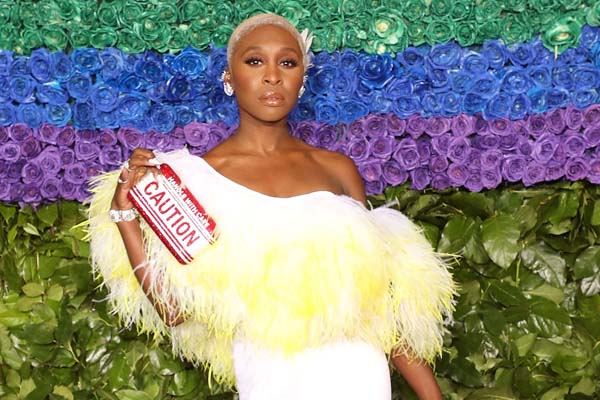 Looking at the acting resume and how quickly she has propelled to heights, affirms the fact that Cynthia Erivo's net worth is bound to increase in the upcoming future.

Income from Movies and Music

Cynthia is probably most prominent for being featured in Harriet, an extraordinary tale of Harriet Tubman's escape from slavery and transformation, which gathered a gigantic $43.2 million. This role helped her receive nominations for an Academy Award, a Golden Globe Award, and a Screen Actors Guild Award.

Prior to this, she was prominent for her role in The Color Purple. Moreover, she played a singer in Bad Times at the El Royal with Jeff Bridges. The musical genius can also be evidently seen in many of Cynthia Erivo's singles and other pieces she has been featured in.

As a lead artist, Cynthia's earnings also came from popular songs like Fly Before You Fall, God Only Knows, Stand Up, and additionally, she has also released albums including Anthem: Homunculus, Cynthia Erivo, and Oliver Tompsett Sing Scott Alan. Hence we can safely conclude that Cynthia's income from music must be a handful and is possibly going to swell even more as she reaches a broader audience.

Taking a look at Cynthia Erivo's Instagram, it's pretty evident that the gorgeous actress loves theatre, dressing up, posing for magazines like Essence, Confidential, Variety, Deadline, and several more and just posting casual pictures of herself. 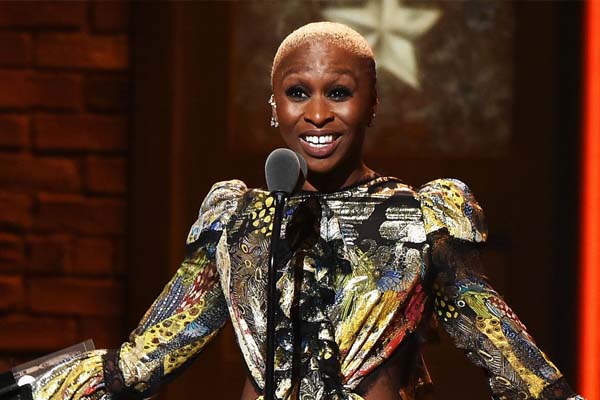 The enormity of roles Erivo had taken in the past couple of years has really matured her as an actress. Standing at 5 feet 1 inch tall, Cynthia really is an acting powerhouse who shouldn't be underestimated. As years go by, opportunities are bound to land on her table, and her net worth is certain to take a significant leap.