Home Net Worth D-Nice Net Worth - Income And Earnings As A Rapper And Producer. 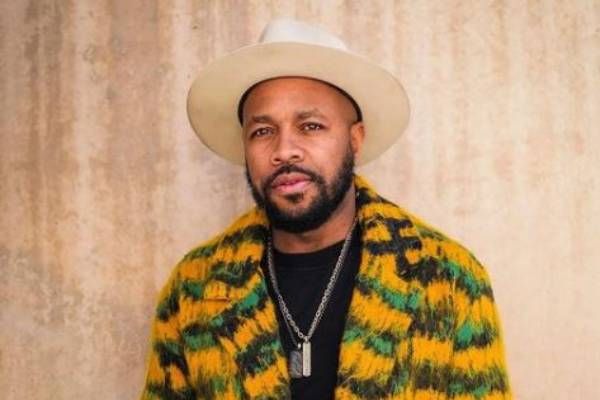 D-Nice amassed a fortune from his career as a rapper. Image Source: D-Nice Instagram.

Derrick Jones or D-Nice is a famous American rapper and beatboxer who has gained a lot of fame. In his career of more than two decades, he has established himself as a force to be reckoned with. His music has influenced a lot of people, and it is still going strong as a pillar. He is also a DJ and a professional photographer. He recently played his music in the 'DC Fandome' too. He has definitely proved himself to be one of a kind by succeeding in countless fields like a true multi-hyphenate.

Along with the fame he has, D-Nice has gained a massive amount of wealth, which enables him to live a comfortable life. Over the years, with no signs of stopping, this R&B artist is phenomenal. In this article, we will go through each aspect of his career and find out what D-Nice's net worth is made up of.

D-Nice Net Worth And Sources

D-Nice has had a career that some can only dream of. At this moment, D-Nice's net worth is still in the realms of shadows, but with his illustrious career, it should not be hard to guess that he must have millions of dollars under his disposal. Plus there are multiple sites which suggest that D-Nice's net worth is estimated to be a grand sum of $5 million. So, without further ado, let's jump into his income sources.

Income As a Rapper And Music Producer

D-Nice started his career in 1986 when he was just a teenager by forming the group Boogie Down Production. He had gained quite a popularity since then after his song 'Self-Destruction,' which was aimed to stop the violence movement blew up. But it was his iconic album 'Call me D-Nice' that made him known in the music world. He earned the 75th spot in the Billboard top albums and the 12th spot in Billboard top black albums chart, 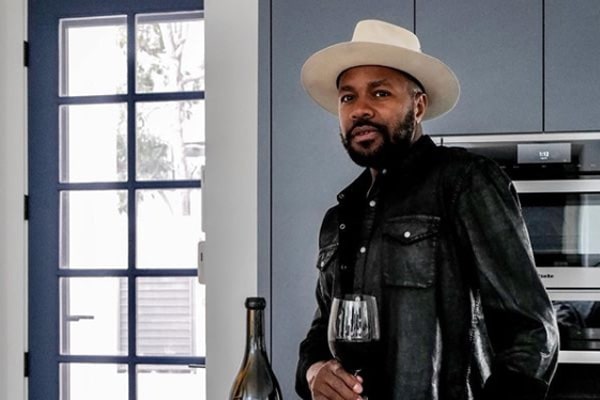 This clearly shows that his music made massive amounts of money. His second album 'To tha rescue' was also one of his most successful albums. Although having a feud with the Jive Record and quitting after a successful run, he kept on making music as a DJ and also became a photographer in the year 2000. Some of his works are available on sale in Amazon.

Earnings From Acting And Producing

It may come as a surprise, but D-Nice has also put his hands in acting where most of the time, he portrayed himself. His most recent appearance includes in TV series 'Quarantine Dreams.' His other appearances are in 'The Last OG,' 'Who's the Man', and 'Girl's Trip.' He was also featured in three episodes of popular eponymous Marvel TV show 'Luke Cage.'

D-Nice's net worth must be a considerable amount because of all of these feats.

D-Nice recently launched a clothing brand named Club Quarantine, which is primarily targeted to the COVID-19 pandemic. He has a variety of products ranging from hoodies to t-shirts. His products are available for purchase on the website. At the time, only a few of his products are available whose prices are either $30 or $65, but we can be pretty sure that this adds up to D-Nice's net worth as well.

D-Nice is currently enjoying the fruits of his years of hard work. He currently lives a splendid life with all the money he will probably ever need. He seems to like to wear fancy clothes and watches which makes him look a class above others.

D-Nice recently hosted a virtual dance party named Club Quarantine on Instagram live. The party hosted over 100,000 viewers worldwide, which include some well-known names like former first lady Michelle Obama, Rihanna, Justin Timberlake, Drake as well as Facebook CEO Mark Zuckerberg. He hosted this from his LA residence over an entire week. The Insta live surely made history by breaking records. This has made him viral and we will probably see a lot of him in the coming days.