Home Net Worth Danny Glover Net Worth - Salary Per Movie And Earning From Acting Career. 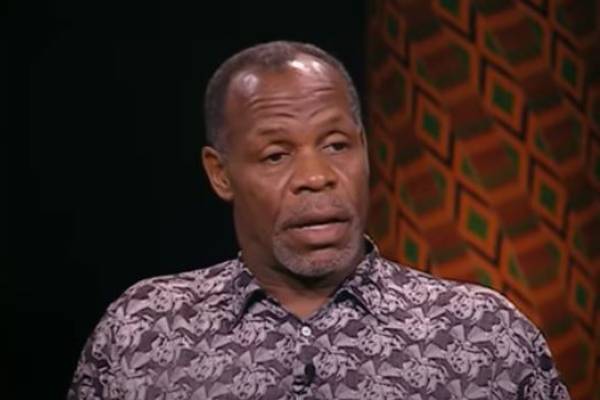 Danny Glover is a well-known actor, producer, and activist who has starred in several movies and television series since the late 1970s. He has been a part of many critically acclaimed films and has won millions of people's hearts through his acting abilities.

Along with massive accolades for his incredible acting skills, the American actor has also earned an enormous fortune from his career. And according to Celebrity Net Worth, Danny Glover's net worth is estimated to be $40 million.

Danny Glover Net Worth And Earnings

As mentioned above, the talented actor Danny Glover has an estimated net worth of $40 million. He earned this massive sum from his highly successful career in the movie industry.

Income From Plays And Television Series

Danny Glover started his acting career in 1979 when he appeared in an episode of the show B.J. and the Bear. He starred in numerous other television series but only played minor characters. His first multi-episode appearance was in Hill Street Blues in 1981, and since then, he has been part of shows like Touch, Brothers & Sisters, ER, among others. 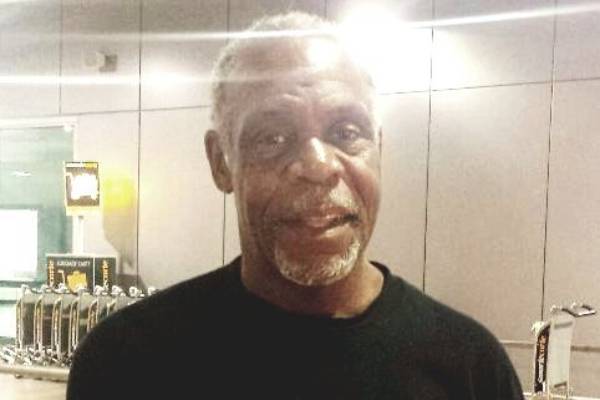 In addition to his television career, Danny Glover was also active in the theater community. His Broadway debut was in the play, Master Harold...and the Boys. This play helped put the talented actor on the map and brought him to national recognition. He continued to play a significant part in various other theater plays, both on and off-Broadway. And the earnings from these acting projects undoubtedly helped raise Danny Glover's net worth to new heights.

While theater and television series was how he started his acting career, movies were how Danny Glover gained worldwide recognition. His first leading role was in the film Places in the Heart, which was released in 1984. He then went on to star in many box-office hits including, Lethal Weapon, The Color Purple, To Sleep with Anger among others and their worldwide box-office collection are listed below:

Looking at the earnings from these movies, it is clear that the talented actor has earned millions from them. As stated in IMDb, Glover earned $2 million from the movie Gone Fishin', and his salary from the highly successful film Lethal Weapon 4 was $7 million. Along with the salary, as a part of the main cast, Danny Glover's net worth must have highly benefitted from the additional earnings as profit bonus.

Danny Glover's Work As An Activist

After finding fame from his acting career, Danny Glover focused his time on activism. He has worked as a civil rights activist since his college days and was involved in a five-month-long student-led strike, which helped create the first Department of Black Studies. 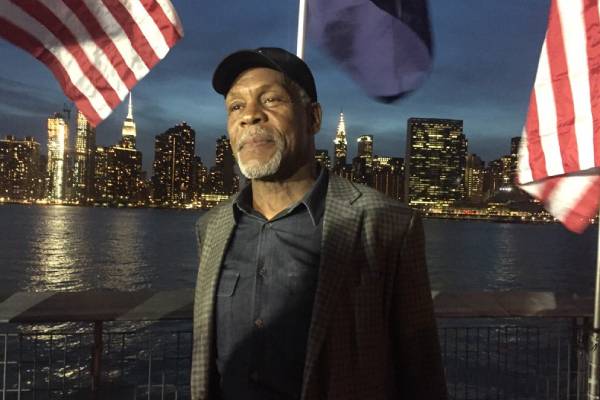 Glover has also participated in protests related to various humanitarian and has also been arrested for it. He is also very vocal about numerous political issues and even endorsed Barack Obama in 2008.

Danny Glover has earned millions from his highly successful career and now lives a comfortable lifestyle. He has invested his hard-earned money into various properties including, five-bedroom home in Portland, Oregon, for $1.3 million.