Darren Le Gallo Net Worth - Is He As Rich As His Actress Wife Amy Adams?

Home Net Worth Darren Le Gallo Net Worth - Is He As Rich As His Actress Wife Amy Adams?. 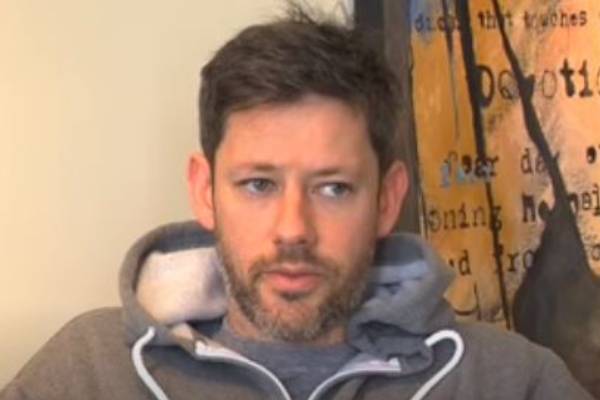 Darren Le Gallo's net worth of $10 million comprises of his earnings as an actor, painter, and musician. Image Source: Social Media.

Darren Le Gallo has been part of the entertainment business since the early 2000s. While he is best known as the husband of two-time Golden Globes winner Amy Adams, Gallo himself is a talented actor and has worked on several movies and television series.

Apart from acting, the American artist has also showcased his artistic abilities through art forms like painting and music and earned a fortune. According to Celebrity Net Worth, Darren Le Gallo's net worth is estimated to be $10 million.

Darren Le Gallo's acting career started in 2001 with a brief appearance in the show, Six Feet Under. He was then featured in shows like First Monday, Living in Your Car, and Love & Distrust, and shorts films, Pennies, The Big Bang Theory, and It Goes. Le Gallo's first prominent role in a tv-show was in the third season of Then We Got Help! in 2011.

Along with television series, Darren has also been a part of movies like Date Night, Broken Kingdon, Lullaby, and Trouble with the Curve. Many of these movies did well at the box-office, and as a result, Le Gallo's earnings must have increased after working in them.

Apart from acting, Amy Adam's husband, Darren, has also written, directed, and edited the short film, It Goes. He was also part of the art department of the well-known movie, The Matrix Reloaded. While he has not worked on new projects since 2015, there is no doubt that Darren Le Gallo's net worth has benefitted from his acting career.

Income From Paintings And Music

In addition to acting, Darren Le Gallo is also a well-known painter. He is a contemporary artist and has used his dream-like paintings to showcase the emotional state and subconscious mind. Many of his paintings can be purchased from the Incollect website. His artworks can also be seen on Le Gallo's social media pages. 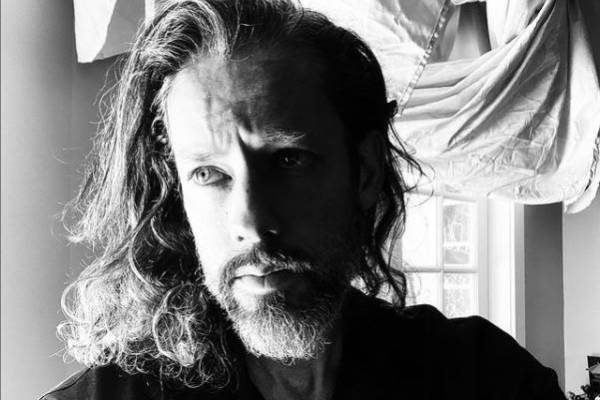 Furthermore, the American actor has also showcased his abilities as a musician. He can be found on Soundcloud, where he has uploaded a collection of electronic music. While it is unclear if he earns any amount from his music, the Soundcloud page shows a different side of Darren Le Gallo.

According to the website Incollect, the artist's paintings are popular worldwide and has been purchased by many. Since the art pieces are so interesting and beautiful, people have paid a considerable sum to own one of them. And as the artist who made these artworks, Darren Le Gallo's net worth has been heavily impacted by the amount he earned by selling the pieces.

With a fortune of $10 million to his name, Darren Le Gallo currently enjoys a lavish lifestyle. The actor lives in Beverly Hills, California, with his wife, Amy Adams, and daughter, Aviana Olea Le Gallo. 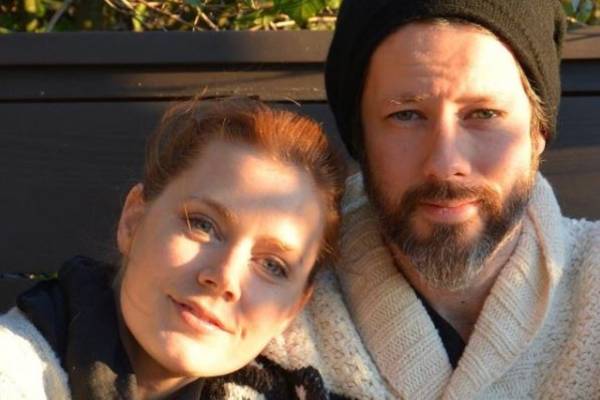 Adams and Le Gallo bought their 4.311-square-feet home with four bedrooms and 3.5 bathrooms in 2010. The pair reportedly paid $3.16 million for the property and has lived there since. They bought the house only a few months after Darren and Amy's daughter was born. Rather than flaunting their riches to the world, the Adams-Le Gallo family lives their life away from the media.