David Blaine Net Worth - One Of The Highest Earning Magicians

Home Net Worth David Blaine Net Worth - One Of The Highest Earning Magicians. 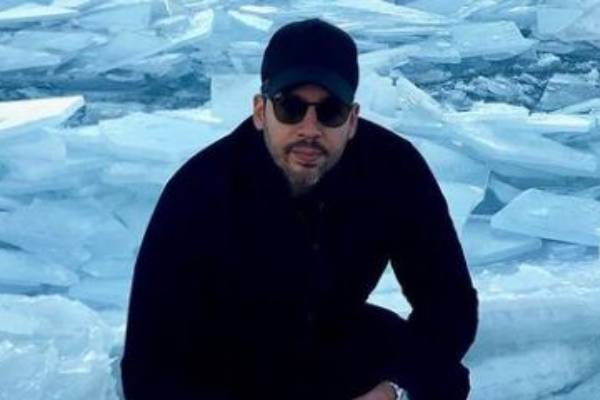 David Blaine has amassed a fortune from his career as a magician and illusionist. Image Source: David Blaine Instagram.

David Blaine is a well-known American magician and illusionist who has made a name for himself in the world of magic. He is known for his spectacular tricks and feat of endurance, which has helped him set and broke a number of world records.

The well-known magic and extreme performer, the artist, is credited as the person who innovated the way magic is shown in the media. As a result, he has earned a massive fortune. According to Celebrity Net Worth, David Blaine's net worth is estimated to be $40 million.

David Blaine Net Worth And Earnings

As stated above, David Blaine has an estimated net worth of $40 million. He has accumulated this massive wealth from several television shows and other live events and is listed as one of the richest magicians in the world.

David Blaine's love for magic started when he was just four years old. He saw a magician performing, which resulted in a lifelong fascination for the art. He then began practicing the craft and secured his first television special in 1997.

The show David Blaine: Street Magic aired in ABC and became an instant hit. Many critics applauded Blaine for the innovative way he showed his skills. He then traveled across the country, performing tricks in front of unsuspecting pedestrians in the show David Blaine: Magic Man.

In addition to his own shows, the world-renowned magician has also appeared in many other shows. He has been featured in series like Shangri-La, Lorraine, Modern Family, Mister Lonely, among others. From all of these appearances in various tv-shows, the illusionist pockets a massive sum. Also, the earnings from his own docuseries have undoubtedly helped increase David Blaine's net worth significantly.

Income From Tours And Private Appearances

Apart from the television documentaries, David Blaine has accumulated his wealth through several tours he has been on. His first-ever live tour was in 2014, where he performed death-defying stunts every night. He then embarked on his first North American tour in 2017. The sold-out tour reportedly earned $12 million and was the highest-grossing tour by a magician. 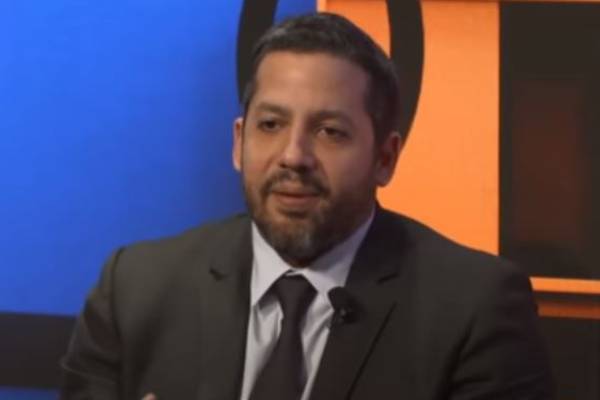 Along with the tours, David has also performed in numerous corporate events. For these private performances, Blaine reportedly gets a massive paycheck. One of his most elaborate stunts was during a Google conference where he swallowed a live frog, which earned him a cool six-figure payment.

According to Forbes, Blaine's earnings of $13.5 million in 2018 mostly came from his sold-out tours. He also pockets a significant amount from his Las Vegas shows and other private performances for celebrities like Peter Thiel. Looking at the yearly earnings of the magician, it is clear that the live performances have helped raise David Blaine's net worth exponentially.

Like many other performers, David Blaine has also launched his own merchandise line. It includes various clothing items, cards, accessories, and collectibles. Fans can buy the merchandise from the magician's official store, and some of the products and their respective prices are given below:

Due to the illusionist's world-wide fame, many of David's fans have undoubtedly purchased these products. Some of them are even sold out, which shows that earnings from the merchandise sales have made a considerable impact on David Blaine's net worth.

How Much Does David Blaine Earn From His YouTube Channel?

Along with his live performances and television shows, David Blaine also showcases his magic tricks on his YouTube channel. The channel which was created in 2005 has 736K subscribers as of August 2020.

According to Social Blade, David Blaine's earnings from the channel is estimated to be $48.8K to $781.4K yearly. The channel has garnered over 112 million views over the years, and with the increasing popularity, there is no doubt that the extreme performer will earn more in the coming years.

With the vast fortune he has amassed over the years, David Blaine now lives a comfortable lifestyle in New York. He reportedly has a secret lair where he practices most of his tricks. The three-story, lab is a magic den, which was a childhood dream of the magician.

Also, Blaine had two apartments in downtown New York City one of which was listed for sale in 2016. The condo was listed with a price tag of $2,27 million with the De Niro group from Douglas Elliman Real Estate.

Not only has David accumulated a vast wealth to his name, but he has also given back to society. He raised nearly $100Kfor Haiti earthquake relief in 2010 by performing magic tricks for three days. In 2010, after performing a massive electricity stunt, he donated two $1 million Tesla coils to Liberty Science Center. This shows the generosity of the world-famous magician.