Dwane Casey Net Worth - Look At His Salary And Contracts

Home Net Worth Dwane Casey Net Worth - Look At His Salary And Contracts. 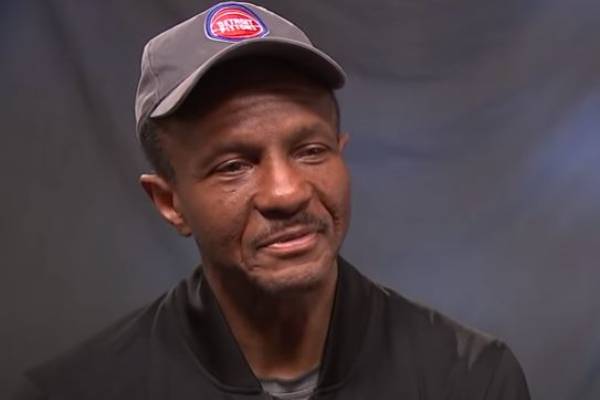 Dawne Casey's net worth includes his earnings as the head coach for the Detroit Pistons. Image Source: Social Media.

Dwane Casey is a famous basketball coach who has been part of the NBA team Detroit Pistons since 2018. He played for the University of Kentucky but turned to coaching without playing professionally.

The American coach has tasted immense success from his career and won numerous titles. He has also earned millions, and according to Celebrity Net Worth, Dwane Casey's net worth is estimated to be $9 million.

Dwane Casey Net Worth And Earnings

As mentioned above, Dwane Casey has an estimated net worth of $9 million. His total income comprises of his income as a basketball coach for numerous college and professional teams.

Dwane Casey's first coaching experience came at the age of thirteen when Earl McKendree allowed him to coach a league team with players who were three years younger than him. While he did not earn any money from this, Casey's love for coaching started from there.

Dwane graduated from the University of Kentucky in 1979 and then became the assistant coach for Joe B. Hall on his suggestion. He assisted Hall for a season and then moved to Western Kentucky, where he coached and worked as a top recruiter. 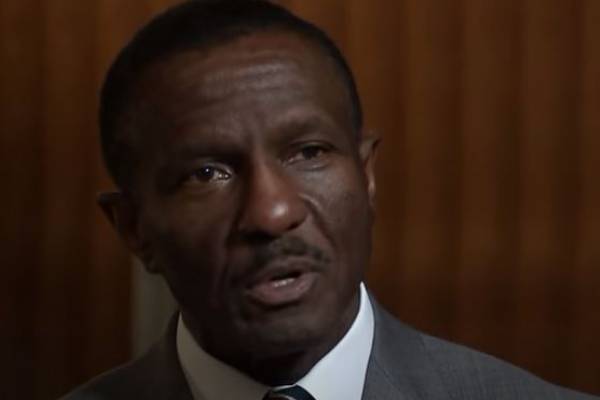 He then accepted a job offer in the Japanese Basketball League and was the head coach for Isuzu Motors and Sekisui Chemical in his time there. He also worked for the Japanese national team and helped them compete in the FIBA World Championship in 1998.

While the yearly earnings might not have been as much as he earns now, there is no doubt that Dwane Casey's net worth must have seen a considerable sum from his early career.

Dwane returned to the NBA and accepted the assistant coach position for the Seattle SuperSonics in 1994. He spent almost ten years with the team and led them to four division titles. Casey then spent two years with Minnesota Timberwolves as head coach but was fired after a poor start.

In the 2008-09 season, Dwane was the assistant coach for the NBA team Dallas Mavericks and helped them win the division title in the following season. In 2011, he was named the head coach for the Toronto Raptors, replacing Jay Triano. His first two seasons did not yield satisfactory results; however, his third season with the Raptors gave promising results. And as a result, Casey signed a three-year, $18 million contract extension in 2016.

The well-known coach turned Raptors' game and built a solid team in the seven years he spent there. He was even awarded the NBA Coach of the Year title in 2018 after leading the team to the playoffs. Even after gaining excellent results, Casey was fired as the head coach. He went on to sign a 5-year deal worth $35 million with the Detroit Pistons.

While Celebrity Net Worth suggests that the Pistons' coach makes $6 million per year, other sources claim that Casey's salary per year is $7 million. With the massive sum he earns from his job as the head coach for the Detroit Pistons, it is clear that his yearly income has heavily impacted Dwane Casey's net worth.

As the head coach for the Detroit Pistons, Dwane Casey has earned millions from his time there and now lives a comfortable lifestyle. While he is a well-known personality, Casey prefers to live his life away from the spotlight. He has a home in Seattle, Washington, and is currently based in Detroit since he coaches the Pistons.