Find Out How Much Is Actress Eliza Taylor's Net Worth

Home Net Worth Find Out How Much Is Actress Eliza Taylor's Net Worth. 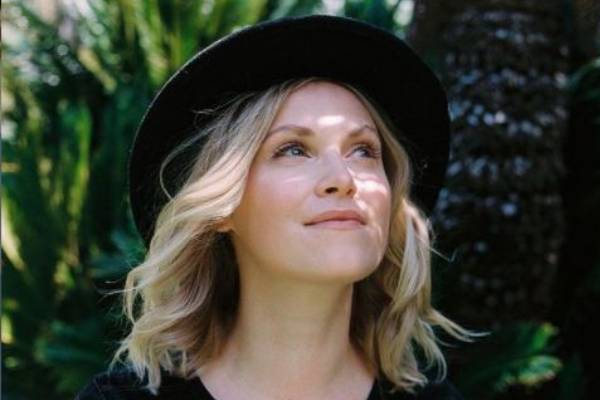 Eliza Taylor's net worth of $3 million comprises of her salary from The 100. Image Source: Eliza Taylor Instagram.

Eliza Taylor first found fame as the lead actress in the Australian show Pirate Islands in 2003. She has since starred in numerous television series and movies and found immense fame from her career. Taylor is mostly known for her portrayal of Clark Griffin in the drama series, The 100.

The Australian actress has not only found fame but has also earned a fortune from her acting career. According to Celebrity Net Worth, Eliza Taylor's net worth is estimated to be around $3 million, which includes her earnings as an actress.

Eliza Taylor Net Worth And Earnings

As stated above, Eliza Taylor has amassed a massive fortune of $3 million from her career. While she only made her silver screen debut in 2003, Taylor gained much success later on and earned millions in the process.

Eliza Taylor played the main character, Sarah Redding, in the Australian children's show Pirate Islands in 2003. This show kickstarted her career, and the actress then landed a part in the tv adaptation of The Sleepover Club. She also starred in the soap opera Neighbours and was featured in more than a hundred episodes.

The Australian star continued to star in many tv-shows but could not replicate her initial success. However, in 2013, she was cast as Clarke Griffin in CW's post-apocalyptic drama, The 100. After the series premiere, Taylor was pushed into worldwide fame and also earned a considerable sum from her work.

While The 100 aired its last episode on September 20, 2020, the talented actress's career has only started taking its shape. As the one playing the lead role in the show, she must have been paid handsomely. And the total amount she has earned through her television works has helped increase Eliza Taylor's net worth significantly.

Along with her small-screen works, Eliza has also found a place in the competitive movie world. She has starred in various films, including 6 Plots, Patrick: Evil Awakens, and Thumper.

Taylor also played a significant part in the 2014 movie, The November Man, opposite Pierce Brosnan and Luke Bracey. As stated in IMDb, the film went on to earn $39.66 million worldwide, and as a part of it, Eliza must have pocketed a considerable sum. 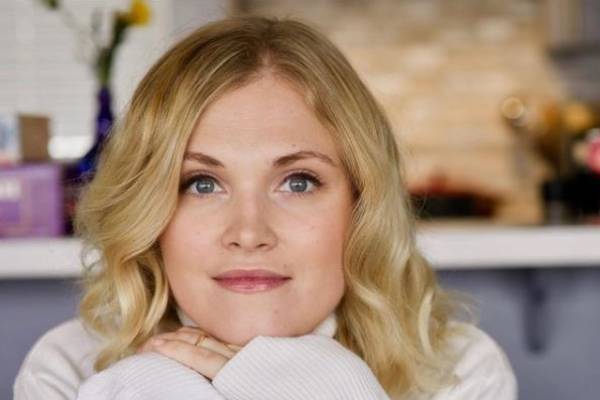 The Australian actress's last movie was the Netflix Christmas romantic drama, Christmas Inheritance, released in 2017. While there is no exact information about her earnings, there is no doubt that Eliza Taylor's net worth saw a significant increase due to the amount she earned from the movies.

Having accumulated a fortune of $3 million from her acting career, Eliza Taylor now enjoys a lavish lifestyle. She currently lives in Australia with her husband, Bob Morley, who was also her co-star in The 100. Plus, according to the Celebrity Net Worth, Eliza Taylor's husband Bob Morley's net worth is also estimated at $3 million.

The pair met while filming the show and got married secretly in 2019. Both of them are mental health advocates and use their social media platforms to educate people about the issue.