Home Net Worth Eva Longoria Net Worth - Earnings As An Actress And Salary From Desperate Housewives. 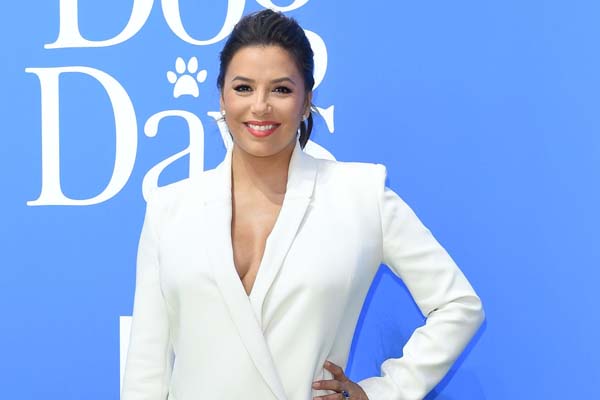 Eva Longoria's net worth is estimated to be $35 million. Photo Source: Getty Images.

People really have no idea what they are capable of until they actually try. Eva Longoria has no limits to her sources of income, thanks to her brilliant mindset and incredible talent that spans from acting to entrepreneurship. The gorgeous actress's fortune hike is primarily because of her successful career as an actress, but her other ventures also factor in a great deal. As of now, Eva Longoria's net worth is estimated to be $35 million.

Eva Longoria was born on the 15th of March, 1975, in Texas, the United States to Ella Eva and Enrique Longoria Jr. While in high-school, the now-well established star worked at Wendy's restaurant part-time. Eva Longoria's husband, Josè Antonio Bastòn, has been with her for four years now, and the couple has got a son named Santiago Enrique.

Labeling Eva majestic and crediting her remarkable success in Hollywood because of a resolute determination, acting ability, and commitment would be an understatement. Eva Longoria's net worth is estimated to be $35 million, which she has acquired from her versatile career from acting to business. Well, she has enjoyed a gradual rise to fame and fortune.

Eva Longoria's net worth mostly comprises of the salary she has received throughout her years in Desperate Housewives, the show that brought her international prominence. She was mostly recognized for her risquè sense of style. Starring alongside Teri Hatcher, Marcia Cross, and Felicity Huffman for 180 episodes, Longoria's salary saw a constant rise over the years. Although she did start with $30K per episode in 2004 for season 1, her peak level reached amounts of staggering $375K per episode by season 8 in 2012. 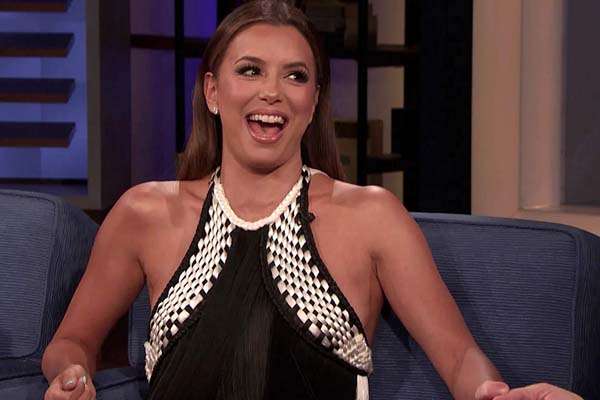 The talented Eva has also stepped in on several many series for many episodes, including, in Mother Up! as Rudi Wilson, Brooklyn Nine-Nine as Sophia Perez, and Telenovela as Ana.

Not to mention, her extensive appearance in CBS's The Young and The Restless. But what we can conclude from looking at the credit-dense resume is that Eva Longoria's income from her prolonged time in television has been a handful.

Eva Longoria is a brilliant movie actress. As much as her career in television has filled her pockets with a good sum, movies have also expanded the horizons of opportunities for the elegant star. Some of her movies alongside their box office collection is listed below:

Looking at these massive numbers, it's quite evident that Eva Longoria's earnings as her fair share from the gross revenue must be a grand amount.

When Eva isn't acting, she is gracing magazines and companies like L'Oreal Paris, LG Fashion Touch, and numerous more. The charming actress, Longoria, has also earned a massive wealth modeling for New York & Co., Hanes, and ones mentioned earlier. 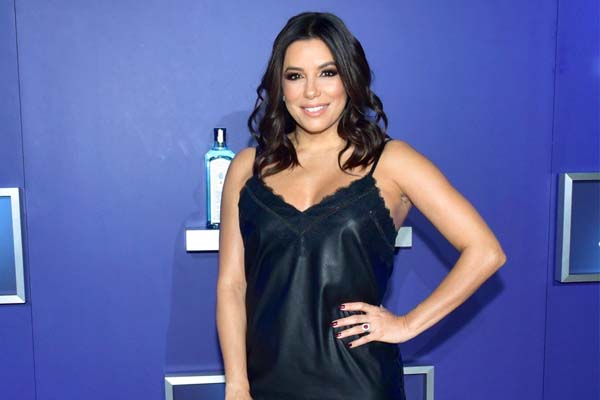 We can only imagine how heavily Eva's wealth must have been backed from modeling for the aforementioned esteemed companies, and it's bound to increase more as she gains more media exposure.

On a different note, the elegant model is also a down to earth philanthropist. On Eva Longoria's Instagram, is a link to her foundation, Eva Longoria Foundation, which focuses on assisting Latinas to build better futures for themselves and also their families through education and entrepreneurship.

Is a Prolific Entrepreneur

The fascinating actress and model, Eva Longoria, is also a creative entrepreneur. She inaugurated a restaurant called Beso in Los Angeles, California, in 2008, which has extremely favorable reviews online. Additionally, she collaborated with Sunrise Brands in 2015 to launch a clothing line offering dresses, denim, novelty knits, jackets, and statement T-shirts. 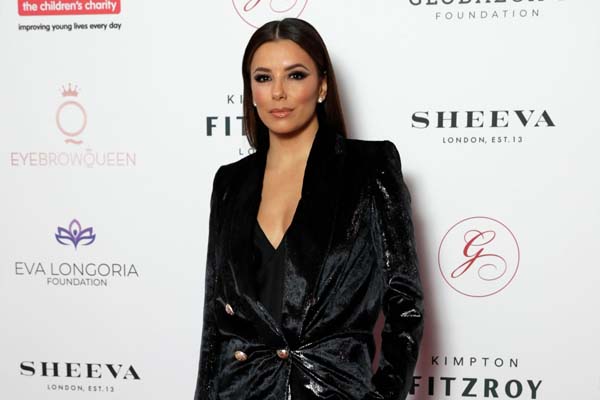 Furthermore, in 2017, she also launched her own self-titled clothing line. With probably more projects up her sleeves, Eva Longoria's net worth is sure to keep rising substantially as the years go by.