Home Net Worth Evan Handler Net Worth - Salary From Power And Californication And Other Well Known Sources. 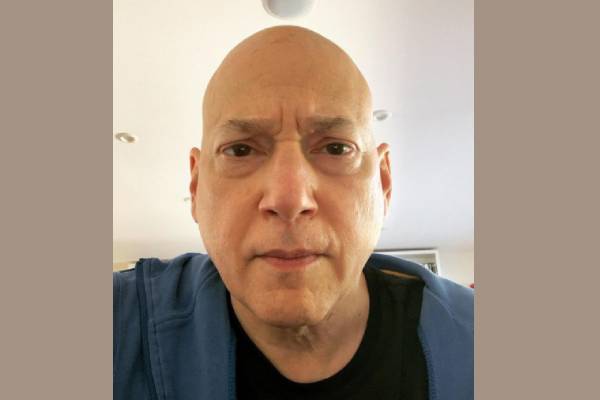 Evan Handler is a famous actor from New York, America. He has acted in dozens of movies and series. He is widely renowned for his role as Harry Goldenblatt, a divorce attorney and later husband of Charlotte York (portrayed by Kristin Davis), on HBO's comedy-drama television series Sex and the City. Besides working as an actor in several projects, Evan is also an author who has written several books like Time on Fire: My Comedy of Terrors and many more.

According to Celebrity Net Worth, Evan Handler's net worth is estimated to be $8 million. His profession as an actor and author has contributed to his overall net worth. Now let's know about how the talented actor has been able to earn such a massive fortune.

Evan Handler Net Worth and Career

As we mentioned earlier, Evan Handler's net worth is estimated to be $8 million. He has earned such a massive fortune through his successful involvement in the entertainment industry as an actor and also as an author.

Evan has established himself as a successful actor. Over his career, Evan has earned enormous wealth by acting in several films and TV series.

Evan took his first step towards the entertainment industry by working as an intern at the Chelsea Theater Center. He appeared in the Off-Broadway plays Strider: The Story of a Horse and Biography: A Game. In 1979, he joined as a member of the Drama Division's Group 12 at Julliard School along with Kevin Spacey, Ving Rhames, and Elizabeth McGovern. However, after getting a role in the 1981 film Taps, he left the four-year program in 1981.

After that, Evan started getting roles in various other movies. Some of the films starred by Evan include Ruby's Dream, Harvest, The Three Stooges, The Breaks, Lying and Stealing, and many more. Here's the table showing the movies starring Evan Handler and their Box Office Collections.

Evan Handler's net worth has risen significantly with the hit movies he has starred in. No one can doubt that he is one of the successful actors in Hollywood.

These are a few of the series that Evan has appeared in. He has also guest-starred in series like Law & Order, The West Wing, Six Feet Under, and many more. Evan made an enormous income through these series. The talented and successful actor Evan has so been able to bag different awards and nominations for his roles, alongside the considerable amount of money he is being paid for.

Apart from Evan's successful career as an actor, he is also recognized as an author. He has written a few books and has earned significantly through the sales of the books. The books written by Evan are Time on Fire: My Comedy of Terrors - $8.99, and It's Only Temporary: The Good News and the Bad News of Being Alive- $7.99. Evan must have made a good income from the sales of these books. 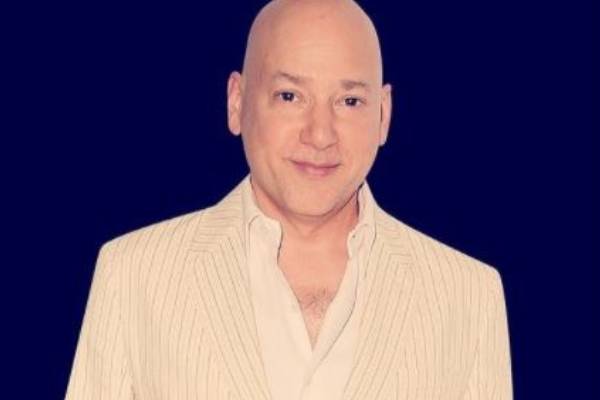 Apart from his own books, Evan has also written for several nationally distributed magazines like Elle, O, the Oprah Magazine, and Mirabella.

Not only acting, but Evan also became a successful personality in the career of an author. Evan Handler's total earnings have risen significantly over the years due to his acting and the books he has written.

Evan Handler is one of the richest and successful personalities in the Hollywood movie industry. With an estimated net worth of $8 million, the spectacular actor is living a comfortable and lavish lifestyle. The actor resides in Los Angeles, California, with his family.

In 2015, Evan bought a  new ranch home in Westchester for $1.8 million. In October, the property had been on the market with an asking price of $1.599 million. Evan rides an Audi Car and is seen going to different places in that car.

Evan is still very dedicated to his career, and we hope to see Evan Handler's net worth increase in the future. We also wish the actor best wishes for his upcoming projects.