What Was Fleetwood Mac Founder Peter Green's Net Worth During The Time Of His Death?

Home Net Worth What Was Fleetwood Mac Founder Peter Green's Net Worth During The Time Of His Death?. 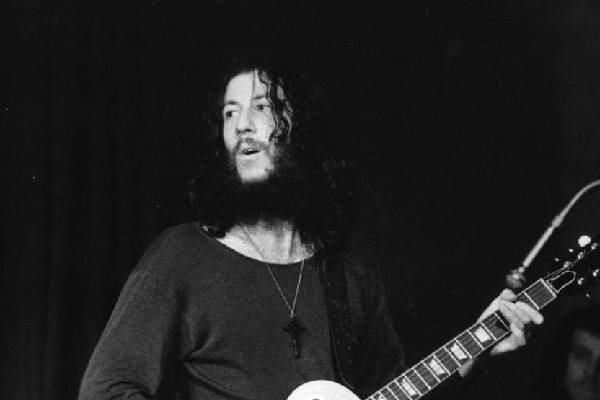 English musician Peter Green is one of the most famous blues-rock singer-songwriters in the world. He was the co-founder of the legendary British-American rock band, Fleetwood Mac, and was regarded as one of the best guitarists in the world.

As the co-founder of one of the greatest bands, the talented musician earned a massive fortune. From his highly successful career in the music industry, Peter Green's net worth was estimated to be $10 million at the time of his death.

Peter Green Net Worth And Earnings

As mentioned above, Peter Green's net worth at the time of his death was estimated to be $10 million ( £7.78 million ). He accumulated this vast fortune from his time in the band Fleetwood Mac and his solo career. Also, according to Rockstar Net Worth, in 2017, Green's estimated net worth was $15 million ( £11.7 million).

How Much Did Peter Green Earn From His Fleetwood Mac Days?

The world-famous band, Fleetwood Mac, was the brainchild of Peter. He was previously part of the band John Mayall & the Bluesbreakers, along with Mick Fleetwood and John McVie. However, Peter convinced both of them to form their own band, and then Fleetwood Mac was born.

The band released its debut album, Peter Green's Fleetwood Mac in 1968 and it sold over a million copies in the UK. The group continued to make music for years and gained massive recognition for their music. However, due to health issues, Green left the band just three years after their formation.

By the time Peter left the group in 1970, they had already released three albums that were successful on their own rights. These records are still available for purchase on Amazon, and some of their prices are listed below:

Even though the talented guitarist was not part of the band at it's highest, his songs like Albatross, Black Magic, Man of the World, and many others were very famous among the crowd as well as other artists. As a result, Peter Green's net worth not only includes his earnings from the album sales but also from all the royalties his music has gained in the years following the release.

Income From Other Bands And Songwriting

Soon after leaving the band he co-founded, Green continued to make music and was part of many albums and groups over the years. He even had an uncredited appearance on Fleetwood Mac's LP, Penguin, in 1973. He then took a break from the professional scene due to his mental health problems.

Green then re-emerged in 1979 and signed to PVK label and released numerous solo albums and was also part of the records of many other artists. Some of Peter's solo albums and their respective prices are listed below:

In addition to his solo career, Green also found fame as a songwriter. He had contributed to numerous successful compositions for other artists over the years. He has also been on multiple tours with various bands. All the earnings from his solo album and as a part of different groups undoubtedly helped increase Peter Green's net worth significantly.

With the massive fortune he has accumulated in his lifetime, Peter Green lived a very comfortable lifestyle. He was diagnosed with schizophrenia in the mid-70s and went through various therapy to cure it. 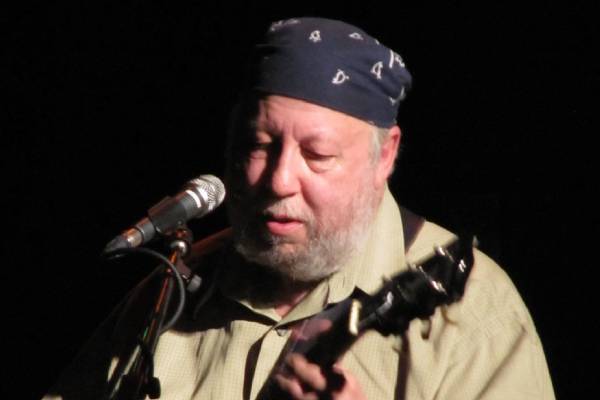 As one of the most well-known music artists of his generation, Green was an inspiration for many young singers and songwriters. The former Fleetwood Mac member was loved and respected by his fellow musicians. And the outpour of love for him after his death on July 25, 2020, shows the respect he has gained for his craft.