Home Net Worth Florence Pugh Net Worth - Earnings From Her Acting Career And Salary For Black Widow. 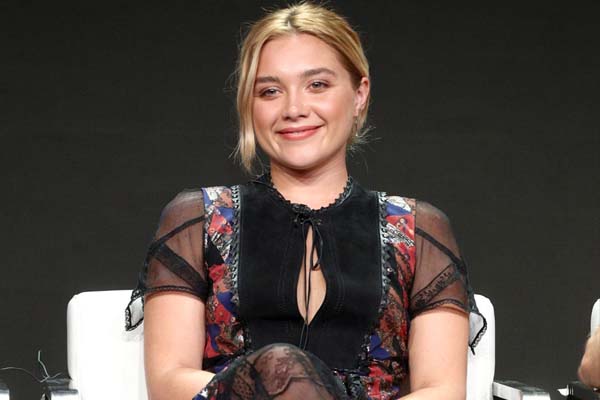 Florence Pugh's net worth is estimated to be $1 million. Photo Source: Getty Images.

Having received her very first Oscar nomination for her impeccable performance in the global commercial masterpiece, Little Women alongside Emma Watson, Florence Pugh has really proven herself to be an actress of high caliber. That is not to say that the actress hadn't established herself in showbiz already. The young star had started piling up her wealth for quite a while already. As of now, Florence Pugh's net worth is estimated to be $1 million, which she has pulled in from her extensive career in the film industry.

Florence Pugh was born on 3 January 1996 in Oxford, England, to Clinton Pugh and Deborah Pugh. She grew up alongside her brother, Toby Sebastian, who is a prolific actor and musician known for his role in HBO's Game of Thrones. The gorgeous, Florence Pugh's dating life has come into the media limelight recently, and we are happy for the 24-year-old dating the American actor, Zach Braff.

Florence is, without doubt, one of the fastest emerging actresses on the charts right now. With relatively few roles under her belt, she has managed to retain her spot on the list of one of the most in-demand and wealthy actresses in the game. Like we mentioned earlier, Florence Pugh's net worth clocks in at an estimated $1 million already with six years of her time in the platform.

Being a versatile actress, Pugh has been able to pull off some extremely challenging roles in the past. That, combined with consistent dedication and talent, is the reason for her staggering net worth. 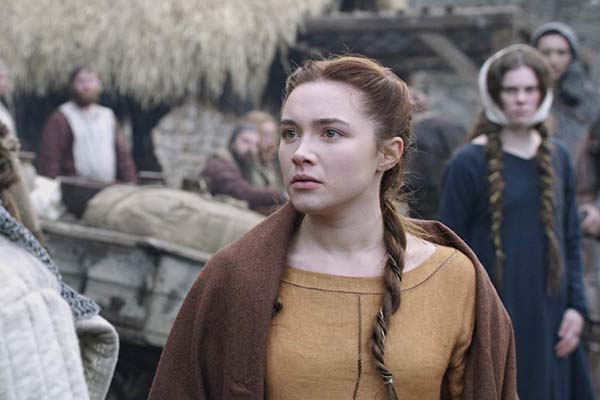 The proficient movie actress made her professional debut in the mystery drama The Falling for which she was appraised a great deal by the audience. But Florence Pugh's income really elevated by a more substantial margin after she snagged a role in Lady Macbeth since it collected a whopping $1.2 million in Box Office Collections. A few other movies which she has been featured in alongside their respective gross revenue are listed down here:

These numbers speak enough. Florence Pugh's earnings from these highly successful movies must have been hefty since they technically assisted the innately gifted actress in gaining international prominence. However, this is only the beginning; the multi-award-winning 24-year-old is sure to bag in more roles in the upcoming future, and with it, a good amount of cash.

Florence Pugh is an overall terrific actress who combines simplicity with sophistication to portray her role with utmost vivacity. The English actress, Florence Pugh's net worth has also been backed by television series. She starred in The Little Dummer Girl and Marcella, both of which were evidently enough for fans to recognize her capabilities as an actress. 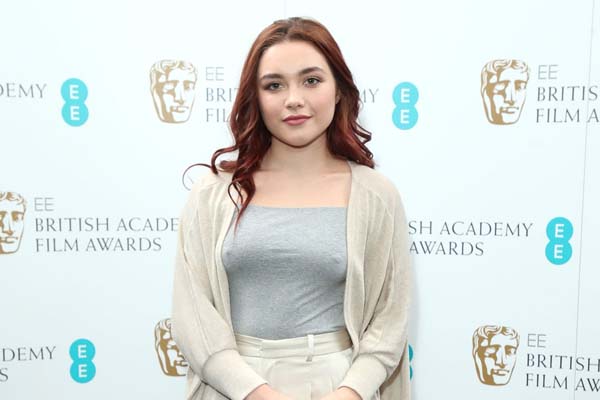 As she grips on firmly to her star-on-rise status, Florence Pugh will have no problems raking in wealth and fame from, what could possibly be, a string of television roles in the future.

It's quite apparent that 2019 has been a breakthrough year for Pugh. Without hesitation, Marvel Studios deemed the spot-on actress fit for the role of Yelena Belova, Black Widow's sister in the upcoming movie, Black Widow. Thanks to the anticipated film, we get to see more of her in 2020, and the actress will subsequently uphold her momentum carried from 2019. Besides, knowing how lucrative it is to work in Marvel, we can't even begin to comprehend Florence Pugh's salary from her involvement in the stand-alone piece.

As for, Pugh's co-star, Scarlett Johanson, aka. Black Widow, she took home an eye-opening $15 million salary for the Marvel's possible blockbuster. It's never too early to get excited about seeing the dazzling actress, Florence taking the role of the Russian spy. Nevertheless, we wish the best for her career ahead, and we are sure Florence Pugh's fortune, reputation, and standing in the acting podium is bound to skyrocket exponentially as years go by.