Geri Halliwell Net Worth - Income And Earnings As A Singer, Actress And More

Home Net Worth Geri Halliwell Net Worth - Income And Earnings As A Singer, Actress And More. 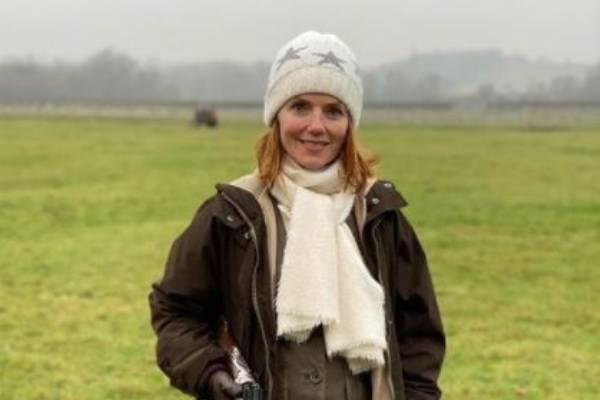 Geraldine Estelle Halliwell better known as Geri Halliwell is an English pop singer. Geri gained major fame after being part of a popular band 'Spice Girls'- the best selling girl-band of all time. Along with singing, Geri is also an actress, a fashion designer, and an author. With her career revolving around multiple fields, Geli has earned herself a whopping net worth of $40 million.

With that much money under her sleeves, it's on everyone's mind that how might she earned that much amount of money. So this article will cover all the insights regarding Geri Halliwell's net worth for all the curious minds out there.

Geri Halliwell Net Worth And Earnings

According to Celebrity Net Worth, Geri Halliwell's net worth is estimated to be around $40 million which in itself is a fascinating figure. She has made herself a celebrated figure in the music industry with sheer dedication and wonderful music. Her wealth is primarily subjected to her earnings from singing, acting, and her clothing. So without further ado lets break into more details.

Earnings From Singing And Song-Writing

Geri was a founding member of the group 'Spice Girls' back in 1994. She along with Victoria Beckham, Melanie Brown, Emma Bunton, and Melanie Chisholm formed the group. After signing with the record label-Virgin Records, they released their debut song 'Wannabe' which became a major hit in spite of having mixed reviews. 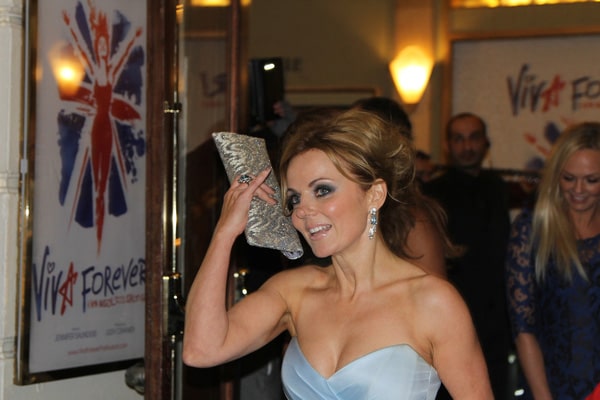 Following this success, they released albums like ' Spice', 'Spiceworld', and more which made a worldwide success. They ultimately sold 85 million records before the team went solo in 2001. According to Rolling Stones, they earned up to $75 million per year through record sales and others. Some of their albums are available for purchase through Amazon.

Geri being the part of the group it's a given that she earned a hefty amount of money through the band's success. But she had a successful solo career as well. Geri made quite a fortune of herself through solo albums like 'Schizophonic' and 'Passion'. With all of this success, it is no surprise that Geli Halliwell's net worth turned out to be such a huge amount.

Earnings From Acting And Books

Geri Halliwell has also made few notable appearances in the TV shows such as 'Henry Hugglemonster' and 'A League of Their Own: European Road Trip'. Along with these, she has also made appearances as herself in various tv series. With this many engagements in the industry, there's no doubt she made quite an earning from her acting skills as well. Although being a fashion designer, Geri only designs her own dress.

Apart from her magical voice and great singing she also is a writer. Geri published an autobiography 'If Only' back in 1999 and released another 'Just For The Record' in 2002. She has also written a children's book named 'Ugenia Lavender'. With fame like her, she must have had a pretty decent amount of sales from her books which undoubtedly adds to her net worth.

Speaking of her husband, Christian Horner's net worth is estimated at $50 million, with a reported salary of $10 million.

Geri Halliwell is married to Christian Horner- the team principal of the Redbull Racing Formula One team-since 2015. The couple has a child together. Looking through Geri's Instagram, we can see she spends most of her time with her family. Rather than the lavish and money tempting life of most celebrities, she is living a much decent and aesthetic one. 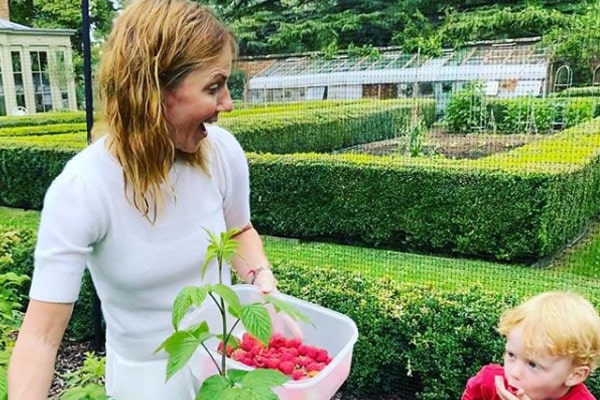 Regardless of that, Geri and  Christian own two houses, country estate near Banbury and the second home in Hertfordshire. By the looks of her Instagram post, she is currently spending her time in her country estate with her family. She can be seen living a happy life cooking and doing household activities.