Brooke Hogan Net Worth - What Are Hulk Hogan's Daughter's Income And Earning Sources?

Home Net Worth Brooke Hogan Net Worth - What Are Hulk Hogan's Daughter's Income And Earning Sources?. 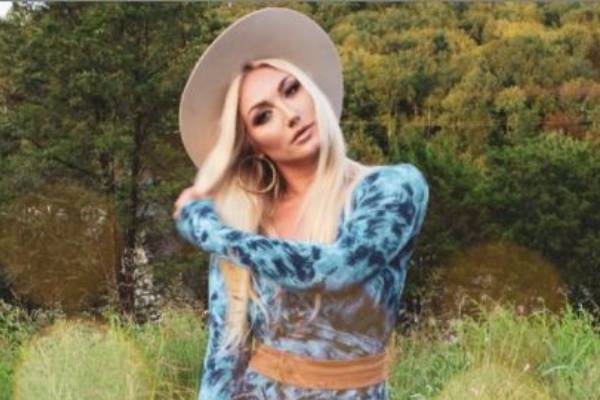 Beautiful Brooke Hogan is a brilliant actress, model, reality TV star, and singer-songwriter well-known as the former star of Hogan Knows Best and its spinoff, Brooke Knows Best. She established a career for herself and made an outstanding fortune from her career.

Brooke succeeded in making immediate impacts in modeling, music, and television and created an enormous fanbase as well. Brooke Hogan's net worth is estimated to be $6 million, which she piled up from her journey.

Brooke Hogan Net Worth And Earnings

Hulk Hogan's daughter, Brooke Hogan, has accumulated a promising net worth of $6 million, according to Celebrity Net Worth. She gathered such a great fortune from her career as an actress, model, singer, and whatnot. Now, let's take a closer look at Brooke Hogan's sources of income and earnings. As for Brooke's father, Hulk Hogan's net worth is estimated at $25 million.

Hulk Hogan's daughter, Brooke Hogan, started her career by signing to Trans Continental Records in 2002. With Rich Cronin's assistance, some music was produced, and the album's lead single, Everything to Me, was released in July 2004.

The song appeared at #1 on the Hot 11 Singles Sales chart in the US and #97 on the Billboard Hot 100. She made herself a great platform in the music industry from the start. 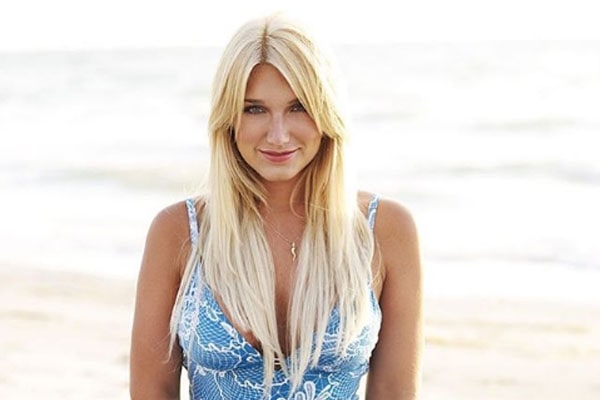 Then, in 2006, Hogan changed record labels and became the first artist signed to Scott Storch's label. SoBe Entertainment also signed her. Later on Hogan's album, Undiscovered released on Oct 24, 2006, in the US and Canada.

The album debuted at #28 on the Billboard 200, selling an estimated 30,000 copies in its first week of release. She also succeeded in releasing her second album, The Redemption. And it also did not disappoint her fans. The two albums with its respective prices on Amazon are down below:

On July 13, 2015, she released her first alternative country track titled "Girlfriend" on iTunes. Hogan also released two EPs, 'I Wanna Be Your Girlfriend' and 'So Many Summers' in 2015 and 2018, respectively.

With sales of albums and signing in many records label, she made a substantial sum of money that includes in her massive net worth of $6 million—not forgetting the lucrative contract offers and earnings from Hogan's tours and all as well.

Income From Movies And TV Shows

Brooke Hogan is also a reality TV star and actress as she has appeared in several TV shows and movies. She had starred in the reality TV series Hogan Knows Best with her family from 2005 to 2007.

After cancellation of the show, it led to starring in her TV series, 'Brooke Knows Best' in 2008, but it ended in 2009 only. She probably had a considerable salary per episode. Plus, she pursued a career in acting. Some of her movies are Sand Sharks, Little Hercules in 3-D, L.A. Slasher, etc.

Brooke's paycheck from the TV series and movies must have been promising ones. So, the earnings from TV shows and films helped in rising Brooke Hogan's net worth.

Brooke made WWE debut with her dad on July 15, 2006, episode of Saturday Night's Main Event XXXIII. She had also signed with Total Nonstop Action Wrestling (TNA) as the TNA Knockouts Executive in 2012.

Throughout the mid-2012, she appeared on TNA weekly on Thursday Nights to help promote female's wrestling division. No wonder, she made a good fortune from Total Nonstop Action Wrestling as well. The income and earnings as TNA Knockouts Executive helped in Brooke's net worth.

If you did not know, Brooke Hogan became the first FHM cover model under 21 in Nov 2006. If you go through Brooke Hogan's Instagram, she has also posted amazing modeling photoshoots that are way too gorgeous. 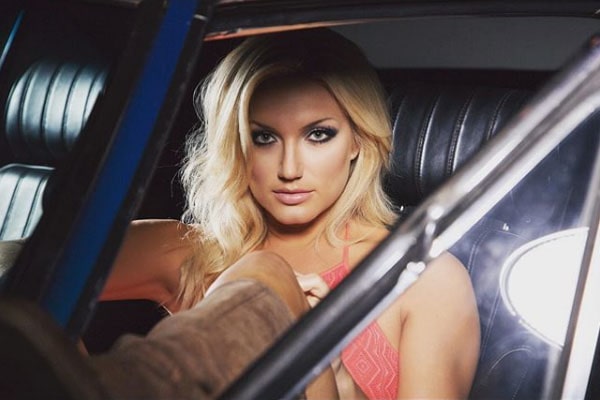 Since the average salary of a fashion model is estimated at $51,012 per year, she might be making equal or more than that too. So, Brooke is doing great as a model and is probably getting incredible offers for modeling photoshoots.