What Was James Avery's Net Worth During The Time Of His Death?

Home Net Worth What Was James Avery's Net Worth During The Time Of His Death?. 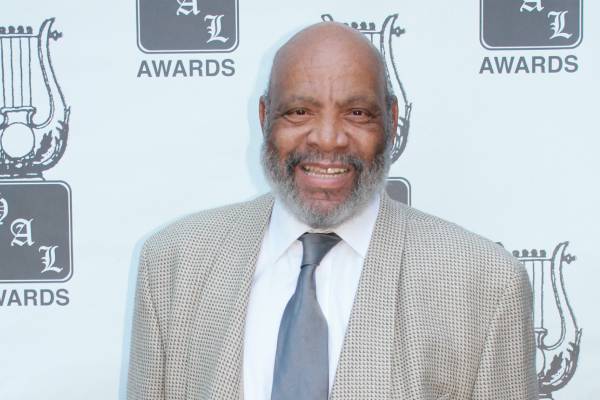 Late actor, James Avery had an estimated net worth of $3 million at the time of his death. Image Source: Wikimedia Commons.

The popular 90s show, The Fresh Prince of Bel-Air introduced the world to many talented actors. Among these stars, James Avery was the one who got as much love as his character in the show. The role of Philip Banks or Uncle Phil helped him achieve significant prominence, and he is still remembered as the beloved character.

After gaining massive recognition as Uncle Phil, he went on to star in many other movies and television shows. From all of his acting credits, James Avery's net worth was estimated to be $3 million at the time of his death.

James Avery Net Worth And Earnings

As mentioned above, James Avery had an estimated net worth of $3 million at the time of his death. He accumulated this fortune from his career as an actor and a voice actor.

Avery began acting in the 1980s and appeared in many movies like The Stunt Man, The Blues Brothers, among others. He had since been in many other movies where he played significant roles. His films over the years all have done great business, and some of them and their box-office collection are listed below:

While movies were the ones he started his career with, James earned more recognition from his television appearances. He first starred in the show Tales of the Gold Monkey in 1983 and followed it with many small roles in other series. However, his part as Uncle Phil in The Fresh Prince of Bel-Air is what made him a household name. And to this day, Avery is known for his fantastic performance of the beloved character.

All of these movies and television shows were successful in those days and helped established in the industry. Not only this, but earnings from these projects undoubtedly helped increase James Avery's net worth significantly.

James had lent his voice for multiple animated characters since the early days of his career. He was the voice of Shredder in the Teenage Mutant Ninja Turtles television series in the late 80s. He also voiced James Rhodey / WarMachine in the animated Iron Man series in 1994. 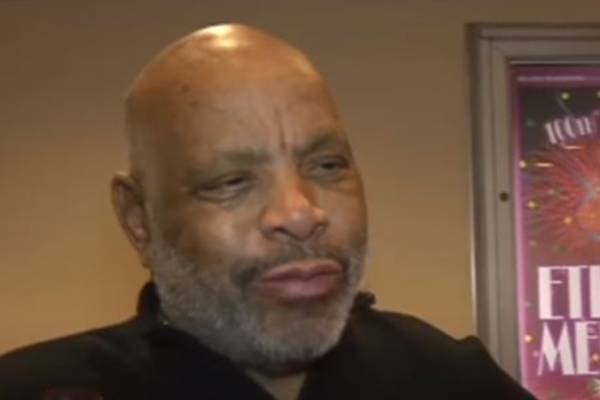 Along with these, he also narrated many movies and shows, and his deep and booming voice is still being recognized by many people even after years. As one of the most famous actors in that time, James Avery's earnings from his voice acting jobs must have been pretty substantial.

The late actor, James Avery, used to live in an English Tudor-style manor in Los Feliz. The four-bedroom and 2.5 bathroom mansion was the longtime residence of the Bel-Air actor. However, the property was sold for $1.81 million in early 2019.

The famous actor lived a comfortable lifestyle with his wife, until his death on December 31, 2013. He died due to complications of open-heart surgery at the age of sixty-eight. His remains were cremated and scattered in the Pacific Ocean and the Atlantic Ocean.

Many of his former co-stars still remember James and share stories and anecdotes about him on their social media. His Fresh Prince Of Bel-Air co-stars, including Will Smith, recently paid tribute to him during their virtual reunion. All the love he has received over the years shows the loving nature of the beloved actor.