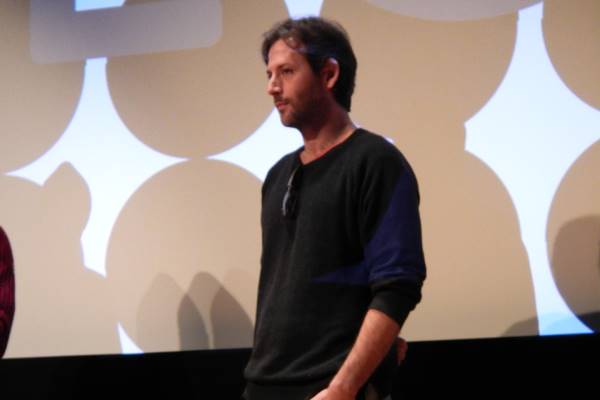 Aubrey plaza's partner has been successful in the field of screenwriting and film direction. photo Source: Social Media.

Jeff Baena is an American film director, screenwriter, and film editor. Baena has worked in several movies but he is mostly known for his work in the movies Life After Beth. His other works include Heart Huckabees, Joshy, and The Little Hours. Jeff has worked as a screenwriter in different movies and he has also worked as a director, editor, and actor in many movies.

The talented writer has earned a massive fortune by working in different movies. He is one of the richest directors in the Hollywood movie industry and most of his works have gotten good reviews. Well, Jeff Baena's net worth is estimated to be $3 Million. How about we look at how he was able to earn a massive fortune.

Jeff Baena Net Worth And Career

As of now, it is estimated that Jeff Baena's net worth is $3 Million. He has been successful to gain such a huge fortune from his career as a professional director and writer. Aubrey Plaza, who is currently in a relationship with the screenwriter Jeff Baena, has an estimated net worth of $6 million herself.

Income as a filmmaker

Jeff graduated from New York University. Then he moved back to LA and began working for the director, Robert Zemeckis. He worked with Zemeckis as a production assistant in several movies. Zemeckis is known for several acclaimed high profile films. He created the Back To The Future film trilogy and his other work Forrest Grump won Academy Award.

After working with Zemeckis in several movies, Baena realized that writing is a big part of film making. He, then left the work with Zemeckis to become an assistant editor for the director and writer David O. Russell. Known for his work on the biographical film The Fighter, Russel has created several films, which include Silver Linings Playbook, and American Hustle. 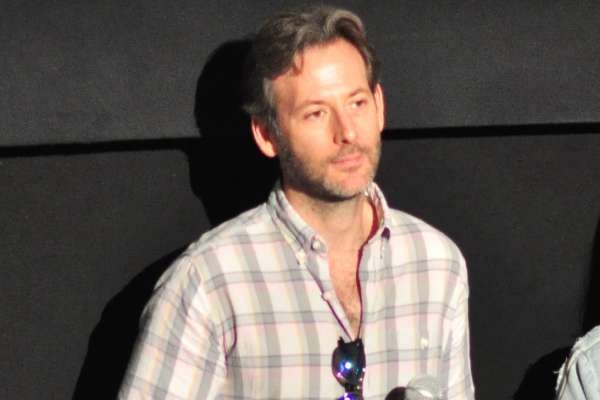 Jeff Baena's first credit as a director is a romantic zombie comedy, Life After Beth. The script of the film was written around 2003. However, the film was made in 2014 with his girlfriend Aubrey Plaza as the lead and title character. The film made a quarter of a million of its $2.5 million budget.

Then in 2016, Baena made Joshy. In this movie too, Aubrey Plaza was starring as a lead character with a certain Brett Gelman. However, the film didn't make much in the box office collection. But the movie had a positive review making 80% on Rotten Tomatoes. In 2017, the talented writer wrote and directed a black comedy film set in 1347 or thereabouts in a convent, The Little Hours. With a 78% aggregate score on Rotten Tomatoes, the movie made only $1.6 Million at the Box Office. Baena's most recent film is Horse Girl, written by him and Alison Brie who also started in the film. The film had its world premiere in January 2020 at the Sundance Film Festival.

Jeff Baena is one of the talented personalities in the Hollywood movie Industry. According to some sources, the salary of a screenwriter is around $60,000 per year. It's no wrong to say that, Jeff earns more than that.

Aubrey Plaza and Jeff Baena have dated for over a decade now. We hope that they'll have some good news soon. We wish Jeff Baena good luck with his future projects and hope his net worth increases in the future.