Jules And Saud Net Worth - Income From YouTube And Merchandises

Home Net Worth Jules And Saud Net Worth - Income From YouTube And Merchandises.

Jules And Saud Net Worth
$800K 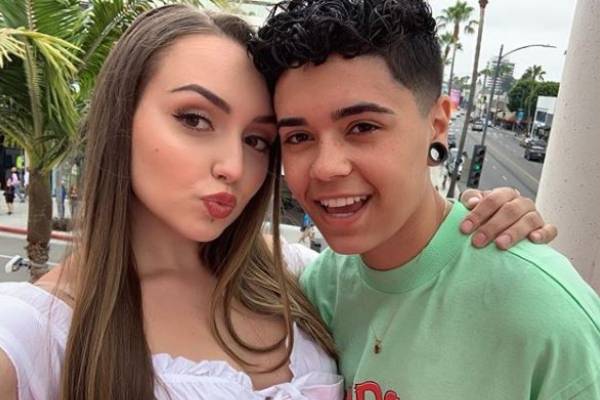 Jules and Saud have amassed a grand fortune from their career as YouTubers. Image Source: Instagram/julesandsaud.

The YouTuber duo is one of the most influential couples on the internet. They have not only garnered millions of followers but have also earned a considerable sum from their successful careers. Also, Jules and Saud's net worth consists of the earnings from their merchandise sales.

Jules and Saud Net Worth And Income Source

As mentioned above, Julia and Saud have amassed a massive fortune from their career as YouTubers as well as the merchandise sales. According to Naibuzz, Jules, and Saud's net worth is estimated to be around $800K.

While the channel Jules & Saud is currently known as the couple's channel, it was previously Julia Raleigh's personal channel. She launched it in 2014 but only started posting videos a year later. A few years later, she introduced her boyfriend Saud, and since then, the channel has become the pair's vlogging channel.

Since the pair's first video as a couple in 2016, their channel, Jules & Saud, has gained more than 300 million views. As of October 2020, their channel already has more than 2.4 million subscribers. Both Jules and Saud also have their own personal channels called Julia Raleigh and A1 Saud, which has 88.5K and 60.8K subscribers, respectively.

According to Social Blade, the YouTuber duo's main channel, Jules & Saud's earnings per year, is between $24.1K to $385.4K. They also earn thousands of dollars per year from their respective channels. With their subscribers count growing every day, there is no doubt that Jules and Saud's net worth will see considerable growth in the upcoming days. The couple's videos have also been sponsored by various brands, including Dollar Shave Club, which has helped improve their total income.

How Much Does Jules And Saud Earn From Merchandise Sales?

Similar to many other YouTubers and other social media influencers, Jules and Saud also launched their own merchandise line. Their line includes several clothing items and accessories. Some of the merchandise products and their respective prices are given below:

All of the A1 family merch is available on Jules & Saud's Fanjoy page. With millions of people following them and their life, there is no doubt that the pair's products have been popular among their fans. The total earnings from their merchandise sales have undoubtedly helped increase Jules and Saud's net worth significantly.

As one of the most well-known YouTuber couples, Julia Raleigh and Saud have earned a considerable sum from their careers and now live a lavish lifestyle. The pair are based in Boston, Massachusetts, and bought their new home in early 2020. They have already posted their house tour video and have continued to show off their new home. 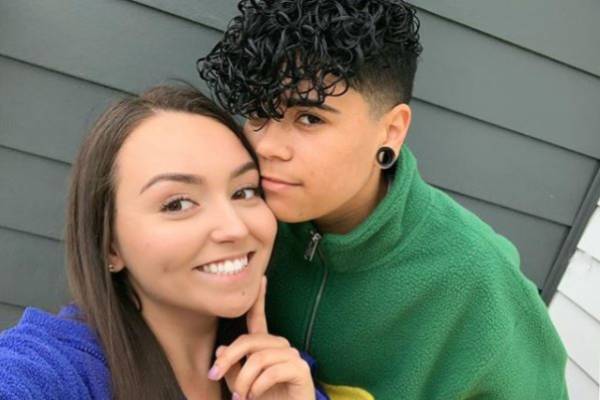 Also, going through their respective Instagram handles, we can see that the couple loves traveling and has been to many beautiful places. They also love surprising each other with many expensive gifts on special occasions, which shows Jules and Saud's lavish lifestyle.