Krysten Ritter Net Worth - Salary From Breaking Bad, Jessica Jones And Earnings From Her Multiple Endeavors

Home Net Worth Krysten Ritter Net Worth - Salary From Breaking Bad, Jessica Jones And Earnings From Her Multiple Endeavors. 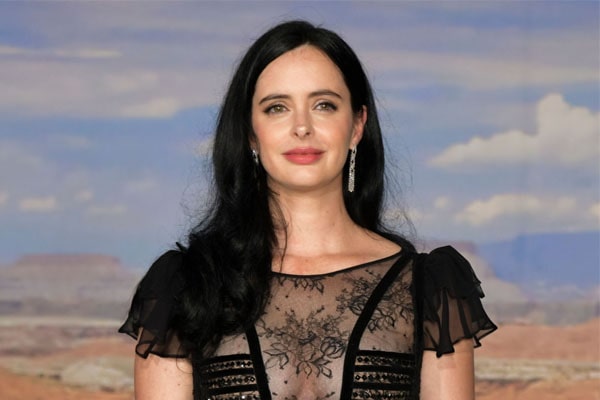 Krysten Ritter's net worth is estimated to be $7 million. Image Source: Getty Images.

Krysten Ritter is a popular American actress, model, musician, and author. Her career started at an early age when a modeling agent scouted her at a mall.

The dark-haired beauty has been in the industry for many years. From a model to an award-winning actress, Ritter has come a long way in her career and earned a lot both in terms of wealth and recognition.

Krysten Ritter's Net Worth And Earnings

According to Celebrity Net Worth, Krysten Ritter's net worth is estimated to be $7 million. The talented actress earned this money through her career as an actress and other business endeavors.

As an award-winning actress, Krysten Ritter's net worth mostly comprises of her income from her acting career. She was placed for an audition for a Dr. Pepper commercial by Wilhelmina, her modeling agency, which was her very first experience. Her earliest roles in movies were all small and non-prominent. However, movies like What Happens in Vegas, 27 Dresses, Confessions of a Shopaholic made her acting prowess shine. These movies might not have earned her much recognition, but Ritter's earnings from these movies must have been large. 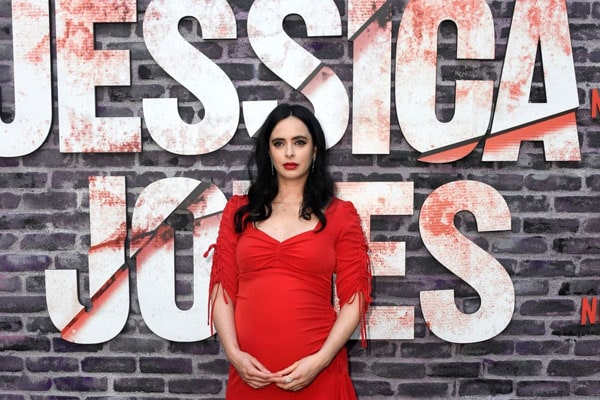 While films did not do much in Krysten's career, being a part of many popular TV shows made her a household name. Veronica Mars, Gilmore Girls, 'Til Death were some of her earlier works. Woke Up Dead was her first full series where she played a titular role, but she gained more recognition from critically acclaimed series like Breaking Bad and Don't Trust the B---- in Apartment 23. She also reprised her role as Jane in the 2019 movie, El Camino: A Breaking Bad Movie.

However, the Marvel TV series, Jessica Jones, where she played the troubled superhero Jessica Jones was her most acclaimed show. The character played by Krysten was well received, and the show went on for three seasons. Along with acting, Ritter also tried her hand in the direction of the show. As we all know about the high paycheck of the Marvel actors, we can be sure that payment from the show and her salary per episode must have helped increase Krysten Ritter's net worth exponentially.

Collaboration With We Are Knitters

Knitting for herself and posting some of the results of her hard work on her Instagram became beneficial for the talented actress. Knitting company We Are Knitters took notice of her talent, and now Krysten has collaborated with the company to design sweaters, scarves, and knitting kit. All of her products are available for purchase on the We Are Knitters website. 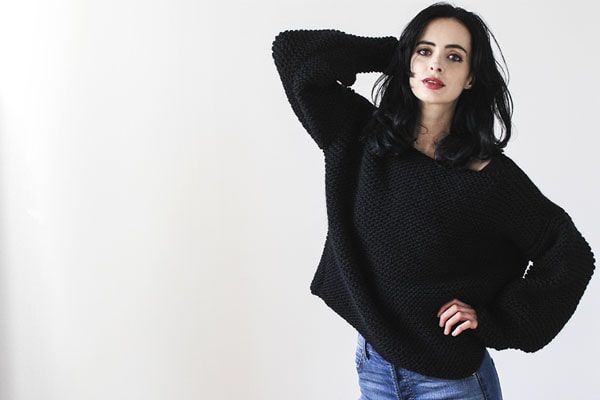 Apart from acting and knitting, Krysten also has written a book. As a lover of psychological thriller herself, she wrote a chilling novel in the genre, Bonfire, which was released on 17th, November 2017 and is available on Amazon. Ritter is also a part of indie rock duo Ex Vivian with her childhood friend William Thomas where she sings and plays guitar. Their debut came in 2012 with a self-titled album. 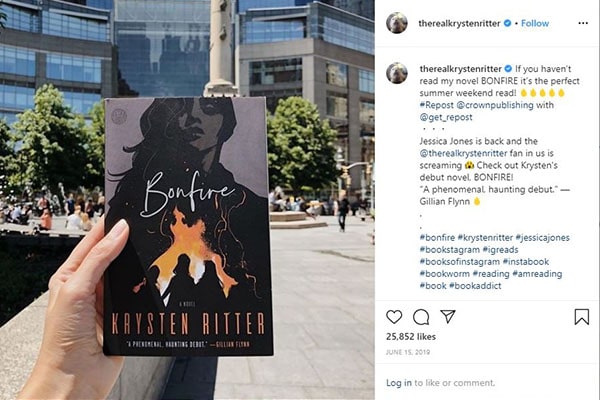 Along with her onscreen appearances, Ritter is also known for her offscreen works. She has a production company, Silent Machine, through which she has played the role of executive producer in movies like The Demons of Dorian Gunn and Assistance.

The multi-talented actress has made her music, book, and producing a part of her growing list of accomplishments. So, Krysten Ritter's earnings from the album and book sales and the profits earned from her own production company must have helped increase her net worth.

Some Facts About Krysten Ritter