Lea Black Net Worth - Income From RHOM, Is Also An Author And Earnings From Business Endeavor

Home Net Worth Lea Black Net Worth - Income From RHOM, Is Also An Author And Earnings From Business Endeavor. 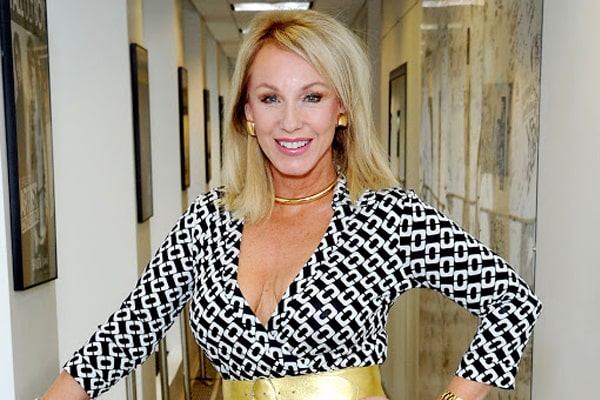 The accomplished TV actress, Lisa Lea Haller aka Lea Black is an American businesswoman, TV personality, author and philanthropist. She is mainly known for her appearances on the BravoTV show, "The Real Housewives of Miami" from 2011 to 2013. Lea Black's net worth is $65 million and she gathered this gigantic net worth from TV series, books, and business endeavors.

Lea Black was born on April 23, 1956, in Texas, USA. The TV actress got married to a renowned trial attorney, Roy Black in 1994. The couple also has a son named RJ Black. Lea with her husband has also founded "The Black Annual Gala," which was established to raise money for troubled teens by providing vocational, creative and educational resources.

Net Worth And Earnings From RHOM

As mentioned earlier, the Texan native, Lea Black's net worth is $65 million. She netted this huge net worth by stepping into the reality TV show, The Real Housewives of Miami. The TV actress has also done a cameo for the show, Flipping Out. Lea Black primarily rose to fame by appearing on the reality TV show, RHOM for two years. 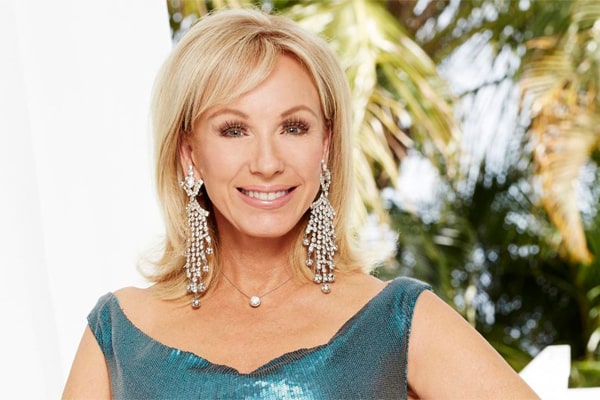 According to the Miami New Times, Lea Black was one of the highest-paid Miami cast along with Adriana de Moura and Marysol Patton earning somewhere between $55,000 to $75000 per season. She was possibly paid with a good sum of cash for her appearances per episode. Some portion of Lea Black's net worth comprises of the amount she earned from the show.

However, the TV show ended in 2013 and was the end of Lea Black's TV show career as well. Nevertheless, RHOM's salary contributes to Lea Black's net worth of $65 million.

Income And Earnings From Beauty And Cosmetics Business

The Texan native is a businesswoman as well. In the mid-1980s, she launched her first beauty Lea Cosmetics International, Inc. It was able to sell a line of 400 different products through infomercials. After 20 years, she partnered with actress Oprah Winfrey's personal stylist Andre Walker to launch a new cosmetics company. 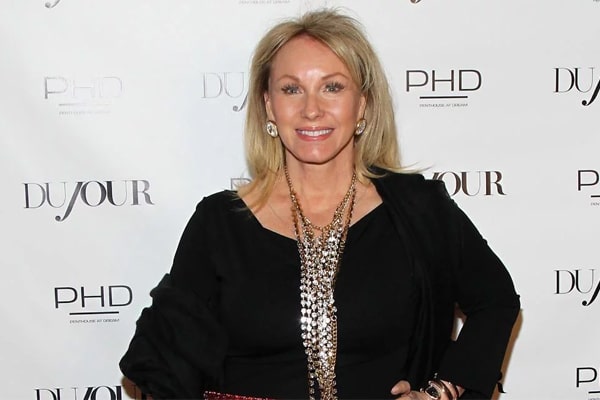 The cosmetics-line has been a beneficial one for the TV actress. Lea Black's beauty and skincare website and online store, "Lea Black Beauty" is also a source of her income and earnings. Some of her beauty and skincare products with the price tags are mentioned below:

It also showcases Lea Black's brands, her After Five crystal handbags and even shares her lifestyle philosophy. Not only is she a businesswoman but also has raised millions of dollars over 19 years for at-risk youth as The Blacks' Annual Gala founder.

Earnings of Lea Black As An Author

Lea Black has thrived as an author too. She writes for various magazines worldwide. Red Carpets & White Lies, Little Black Book and Beauty From Within are some of her novels. The earnings from her books also add up in Lea Black's net worth. 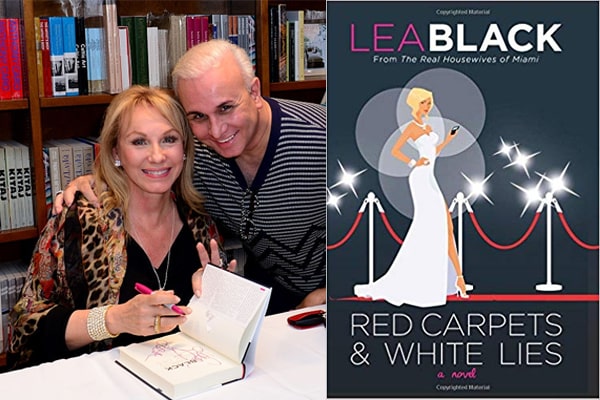 Red Carpets & White Lies will cost you $9.49 for the Kindle edition and $23.41 for Hardcover on Amazon. Hence, she possibly earns a promising amount of money from her author career.

Nevertheless, with all the accumulated earnings, the gorgeous actress is enjoying a comfortable life.