Home Net Worth Lexi Thompson Net Worth - Income And Earnings As A Professional Golfer. 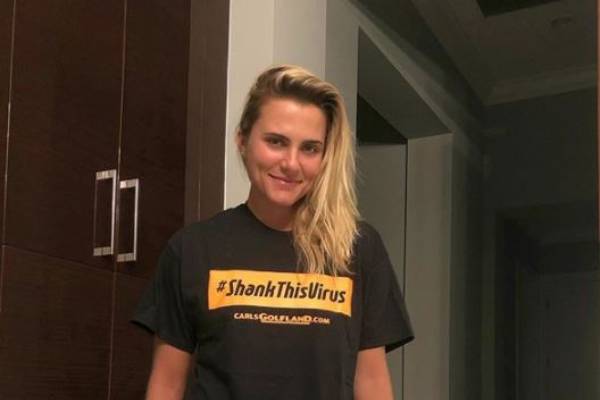 Lexi Thompson has earned a fortune from his career as a professional golfer. Image Source: Lexi Thompson Instagram.

Professional golfer Lexi Thompson grew up playing golf with her siblings and has now made a name for herself in the golf world. She has won numerous golf tournaments, including an LPGA tournament at the age of sixteen, and is one of the best female professional golfers in the current scene.

At twelve, the American golfer was the youngest player to qualify for the US Women's Open. Since then, she has participated in numerous tournaments and earned millions from the prize money she received. According to Celebrity Net Worth, Lexi Thompson's net worth is estimated to be $2 million.

Lexi Thompson Net Worth And Earnings

As stated above, Lexi Thompson has an estimated net worth of $2 million. She has amassed this fortune from the prize money she received from the tournament she participated in and also numerous endorsement deals.

Lexi Thompson started playing golf from an early age, and at twelve, she qualified to play in the US Women's Open, making her the youngest golfer to do so. While she failed to make the cut that year, she went on to win Aldila Junior Classic in the American Junior Golf Association.

Throughout her amateur career, Thompson set numerous records and won competitions like Curtis Cup, Verizon Junior Heritage. On June 16, 2010, she announced that she had turned professional and relied on her sponsors to gain entry into tournaments. 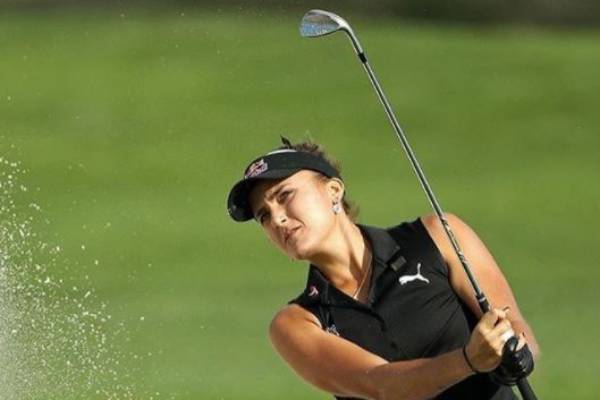 Even before gaining status as an LPGA Tour member, Thompson participated in the US Women's Open qualifier. She finished nine shots behind the winner Paula Creamer and earned $72,131 from the tournament. She also pocketed $242,711 at the Evian Masters after finishing behind the winner.

Two years after turning professional, Lexi successfully petitioned for the LPGA membership. She won numerous LPGA Tours and earned a significant amount from every one of them. Throughout her LPGA Tour, Thompson's earnings per year have crossed the million-dollar mark. Some of her total yearly income from the prize money she received are given below:

As one of the most successful professional golfers currently, Lexi Thompson's net worth has heavily benefitted from the prize money she gained from every tournament. Also, because of her amazing performance in the games, she has pocketed a significant amount as a bonus.

As one of the most successful female golfer in the current scene, Lexi Thompson has gained attention from major brands. She has numerous brands lining up for her and has signed many multiyear deals with many of them. In 2018, it was revealed that Lexi had signed a multiyear agreement with the Bridgestone Golf to promote their line of high-performance golf balls. 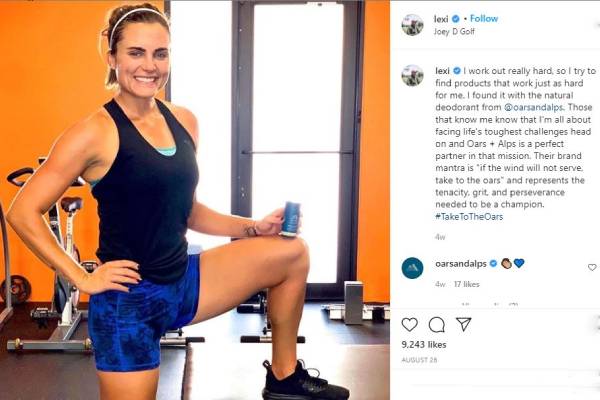 The American golfer also has a long-term deal with the famous brand, Cobra Puma Golf. She signed a five-year contract with the manufacturer, which provides her with golf equipment, footwear, and apparel. Also, she uses her social media for advertising several products, all of which undoubtedly help increase Thompson's net worth.

In addition to a multimillion endorsement deal, Lexi also has a clothing line with Puma. On the brand's site, fans can find the apparel that is the replica of the ones the golfer has worn in previous tournaments. Given below are some of the products and their respective prices:

Since the clothing items are advertised as Lexi's gear, the professional golfer must gain a certain sales percentage. In September 2020, Thompson announced that she is launching her own brand, which includes products ranging from skincare to fitness products. With her growing popularity, the brand will undoubtedly gain massive success and help raise Lexi Thompson's net worth to new heights.

With the millions she earned from her successful golfing career, Lexi Thompson now lives a lavish lifestyle. She still lives in Florida but has used her hard-earned money to move her family to a new home. She bought a beautiful home in Delray Beach in 2015 and reportedly moved there with her family the following year.

In addition to her own house, Thompson has also splurged her earnings on cars. After receiving a $1 million bonus in 2017, she bought a Nissan GTR, which costs around $110K. Looking through her Instagram handle, it seems like she also has another wheel to her name. All of these show the lavish life Lexi enjoys.