Lionel Hollins Net Worth - Has A Reported Salary Of $3 Million

Home Net Worth Lionel Hollins Net Worth - Has A Reported Salary Of $3 Million. 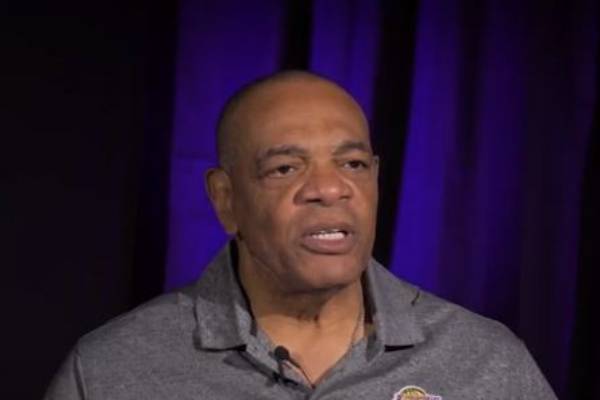 Lionel Hollins' net worth of $8 million includes his earnings as an NBA coach and former player. Image Source: Social Media.

Lionel Hollins is a famous professional basketball coach and a former player whose first introduction to the NBA scene came in 1975. In his decade-long playing career, Hollins won several titles and also earned millions. He previously played for teams including Portland Trail Blazers, Philadelphia 76ers, and Houston Rockets.

The American coach has found immense success and fame from his playing and coaching career and also earns millions. According to Celebrity Net Worth, Lionel Hollins' net worth is of $8 million, and most of it comes from his earnings as a coach and player.

As stated above, Lionel Hollins's net worth of $8 million includes his earnings as an NBA coach. He also earned a massive sum from his career as a professional player, which undoubtedly helped increase his total net worth.

How Much Did Lionel Hollins Earn As An NBA Player?

Lionel Hollins started his professional playing career in 1975 as a point guard for the Portland Trail Blazers. The team picked him in the 1975 NBA draft as a 6th pick overall. Hollins won his first NBA championship in 1977 with the Blazers and made his All-Star appearance in 1978.

Hollins played for the Blazers till 1980 and was then traded to the Philadelphia 76ers. Lionel spent two years with the 76ers and then played for San Diego Clippers, Detroit Pistons, and Houston Rockets for a season each. He retired from his playing career in 1985 and then started his coaching journey. 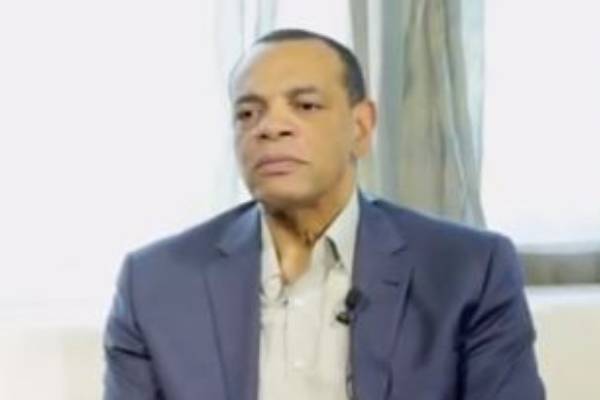 As one of the star players for these teams, Lionel Hollins' salary during his time with them must have crossed a million-dollar mark. While his earnings might be very low compared to present NBA players, there is no doubt that Hollins' net worth saw considerable growth during his playing years.

Income From His Coaching career

Lionel Hollins was with the Suns for seven years and went to join Vancouver Grizzlies as an assistant coach. He was promoted to interim coach for the 1999-2000 season and left the team after the season. He then secured his first head coaching job with the Las Vegas Silver Bandits of the International Basketball League (IBL). He only spent a season with them and joined Saint Louis Skyhawks as their head coach.

The former NBA player returned to Vancouver Grizzlies (now known as Memphis Grizzlies) and served as an assistant coach for five years. He spent a year with the Milwaukee Bucks and was hired as the head coach by the Grizzlies in 2009.

During his time there, Hollins' salary was reported to be around $2 million, which might not have placed him among the highest-paid coaches but undoubtedly helped increase his total net worth. After the 2012-13 season, Memphis Grizzlies did not offer Lionel a new deal, so they parted ways.

After this, he took a year off from NBA and then returned to the league as the head coach for the Brooklyn Nets. According to ESPN, Lionel reportedly signed a 4-years deal, which was worth $20 million. There was no official confirmation regarding the deal; however, according to Celebrity Net Worth, Hollins' salary per year was $3 million at that time.

The American coach was unsuccessful in generating great results with the Nets and, as a result, was fired only after two seasons. He then spent a few years away from the league and only came back in 2019 as the Los Angeles Lakers' assistant coach.

Throughout the years, the former Grizzlies head coach has earned millions from his time as an assistant and head coach for various teams. And all of the salaries that he received have helped increase Lionel Hollins' net worth.

Lionel Hollins has amassed a fortune of $8 million from his playing and coaching career and now enjoys a lavish lifestyle. He has lived in Memphis, Tennessee, for quite some time now and, according to Virtual Globetrotting, owns two houses there. Since he is an assistant coach for the Los Angeles Lakers, Hollins also spends a lot of time in Los Angeles.